The culturally vibrant city of Brazil is the financial powerhouse of Brazil, making it the perfect place to study business 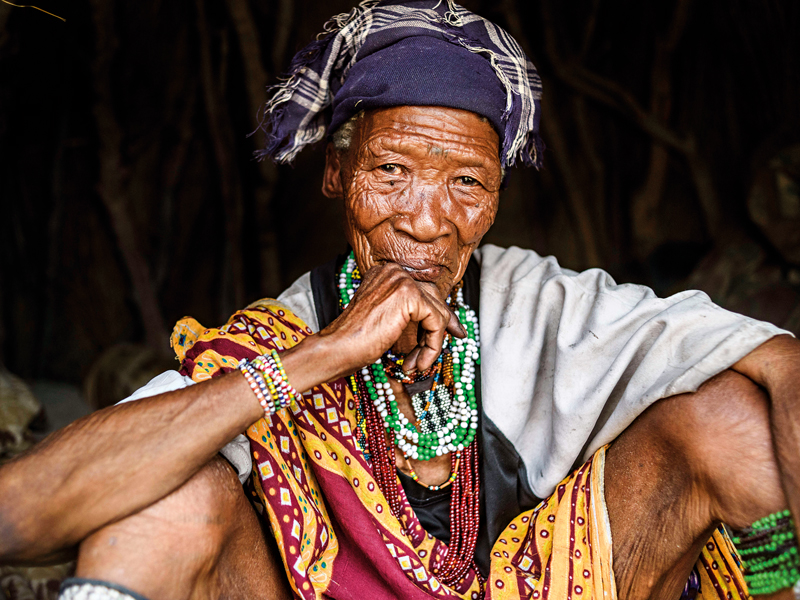 ‘Ethics dumping’ is a nefarious practice that perpetuates the inequality between developed and emerging economies in the scientific and medical research sectors. The EU is now taking steps to stamp it out for good

North Rhine-Westphalia is Germany’s most important economic region, and has for years been a popular location for foreign companies setting up a base in Europe

SAP is teaching businesses to bridge the experience gap

Though most companies believe they offer a first-rate service, customers often disagree. To close the experience gap, businesses must question how well they really know their client base