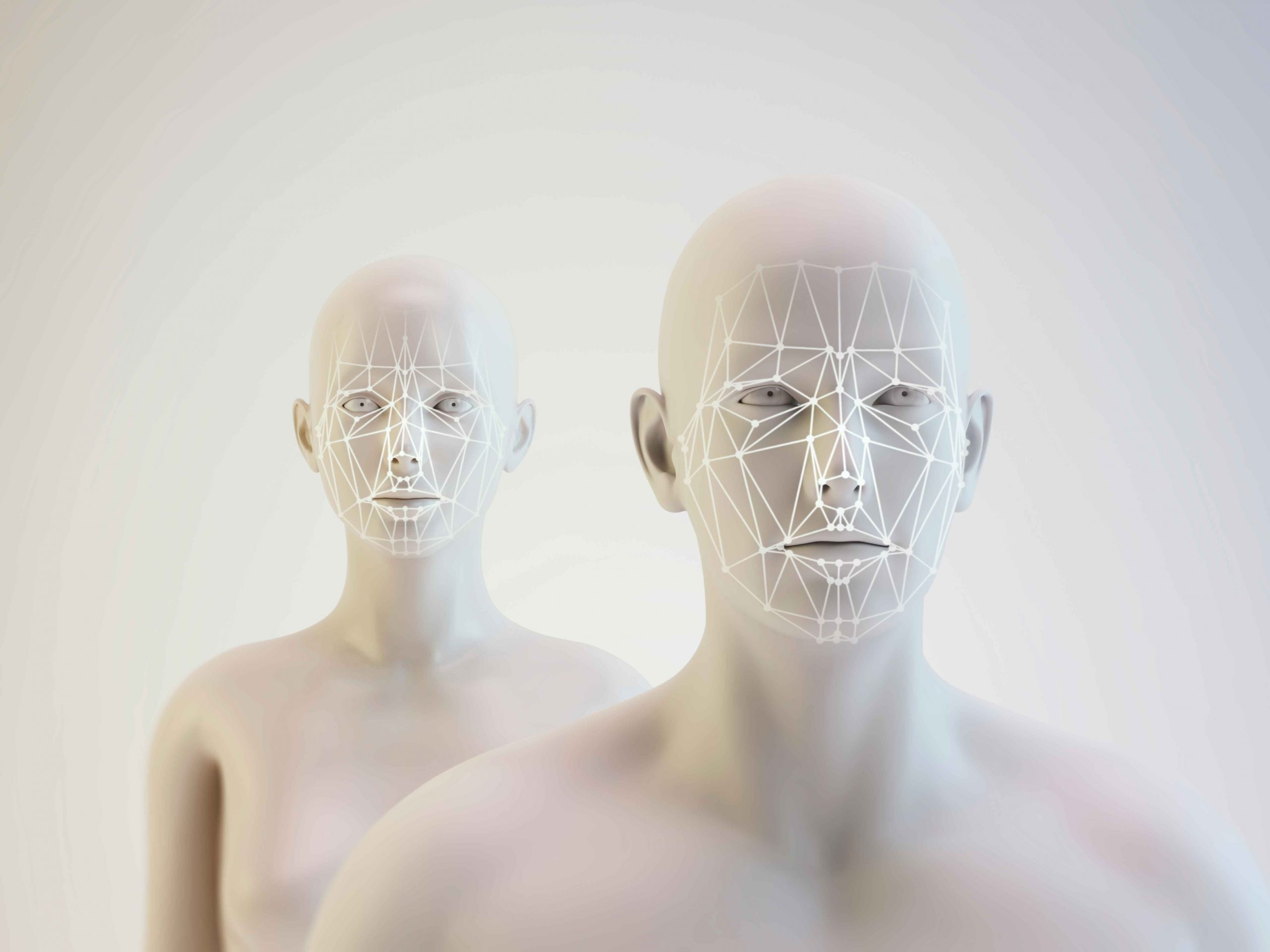 Hackers have gained unauthorised access to the technology company’s list of clients, which includes several US government agencies 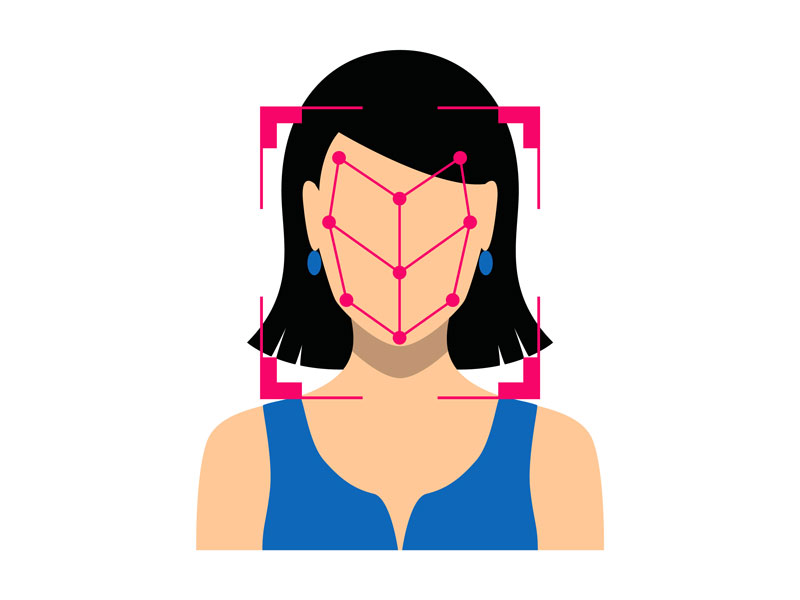 Zao, a deepfake face-swapping app, has gone viral in China following its launch on August 30. Many are concerned it puts users’ privacy at risk

As Amazon faces increasing pressure from privacy regulators, the company has changed Alexa’s settings to allow users to opt-out of having their recordings reviewed by staff 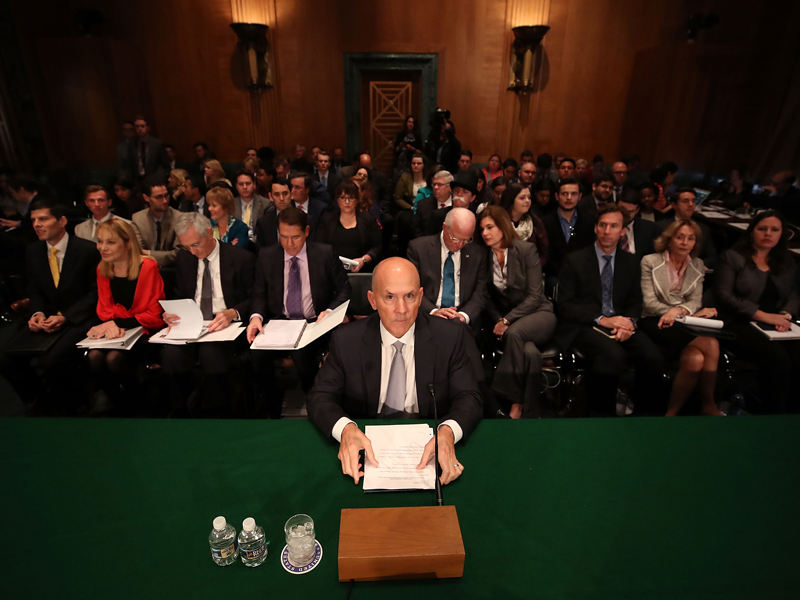 After suffering a data breach in 2017, credit-reporting company Equifax has agreed to pay a $700m settlement, but consumer advocates and lawmakers argue the penalty has not been severe enough

As the technology becomes more viable, we must assess the ethics of mind-reading

Mind-reading technology is rapidly moving from the realm of science fiction to reality. But as companies race to cash in on the market, concerns about the ethical implications of such developments remain

Facebook CEO Mark Zuckerberg set out his vision for a platform focused on security, where content “won’t stick around forever” 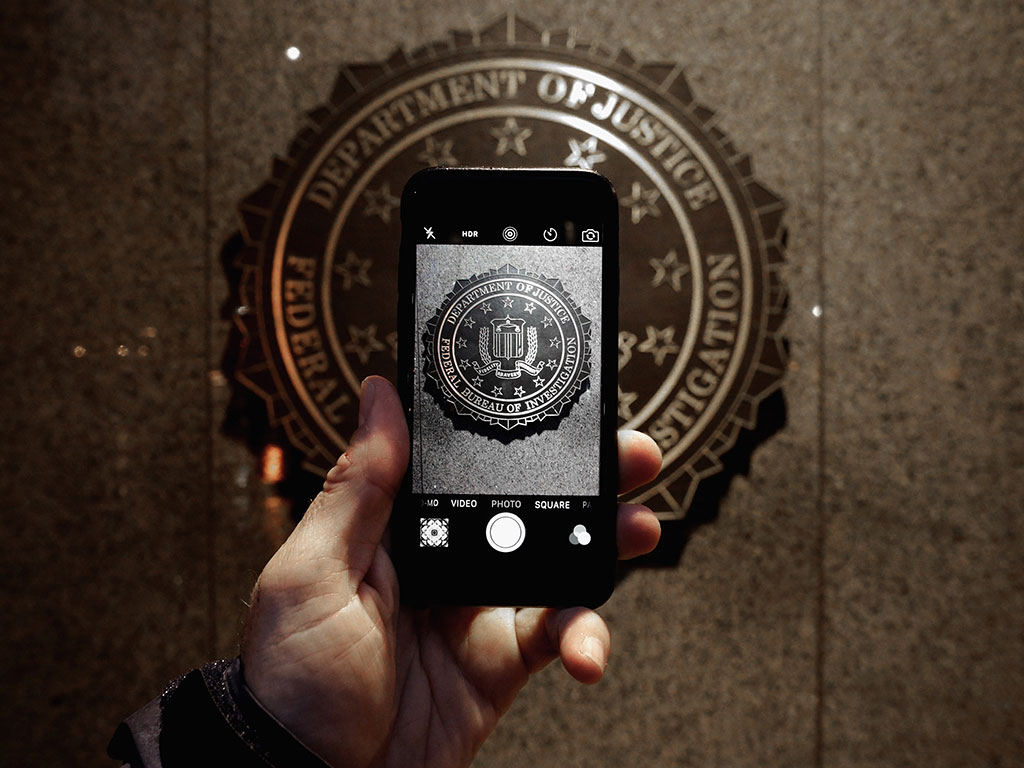 Tech companies back Apple’s battle against the FBI

Tech giants, law professors and NGOs support Apple in its fight against the FBI over the right to privacy 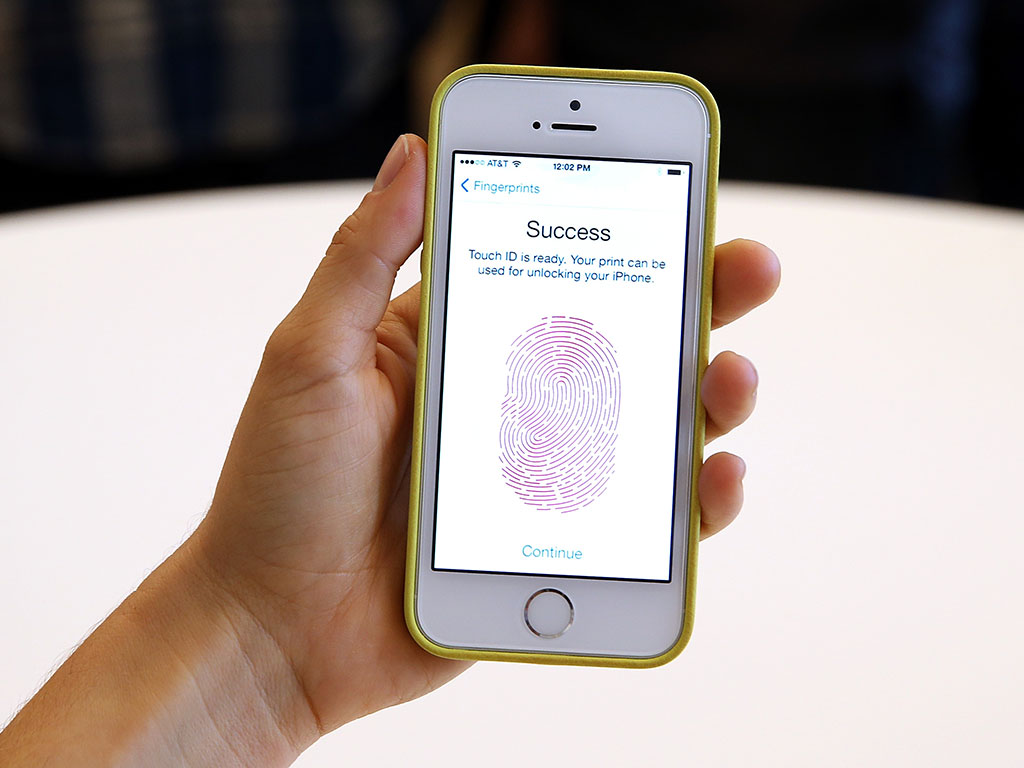 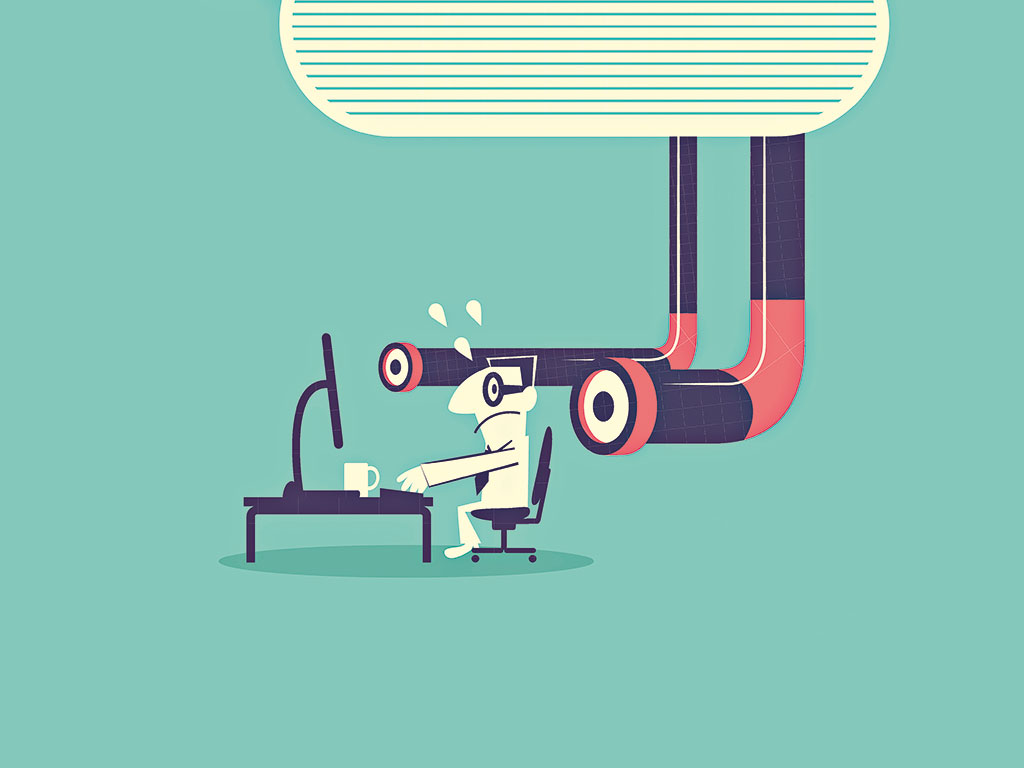 The end of Safe Harbour means uncertainty for businesses

Negotiations are underway to redraft the Safe Harbour agreement, but in the meantime uncertainty remains among tech companies