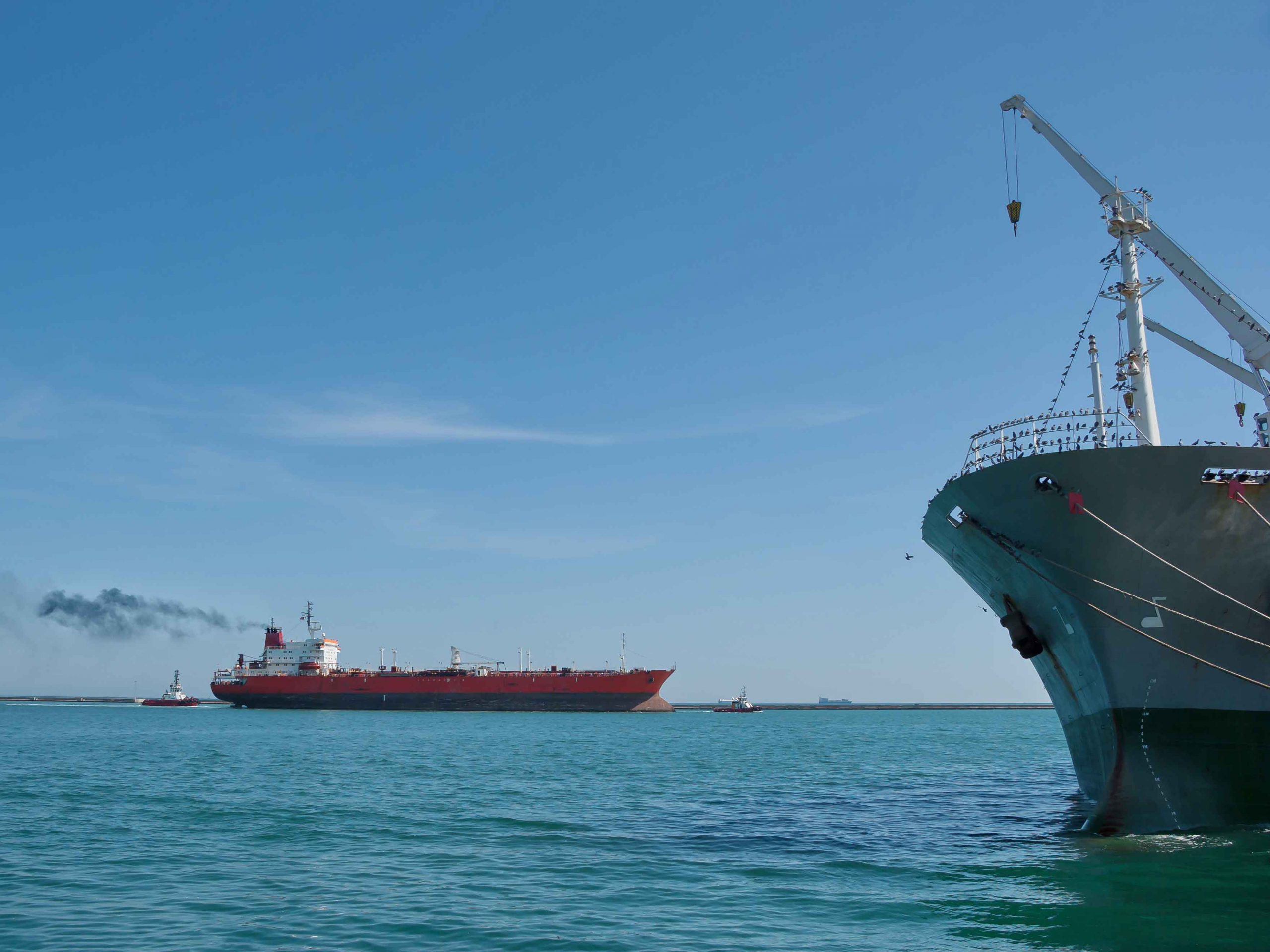 Tagged in: climate change, Friends of the earth international

In August this year, a mysterious explosion that took place near Russia’s White Sea region caused a spike in radiation levels. Experts now believe it was caused by a nuclear-powered missile 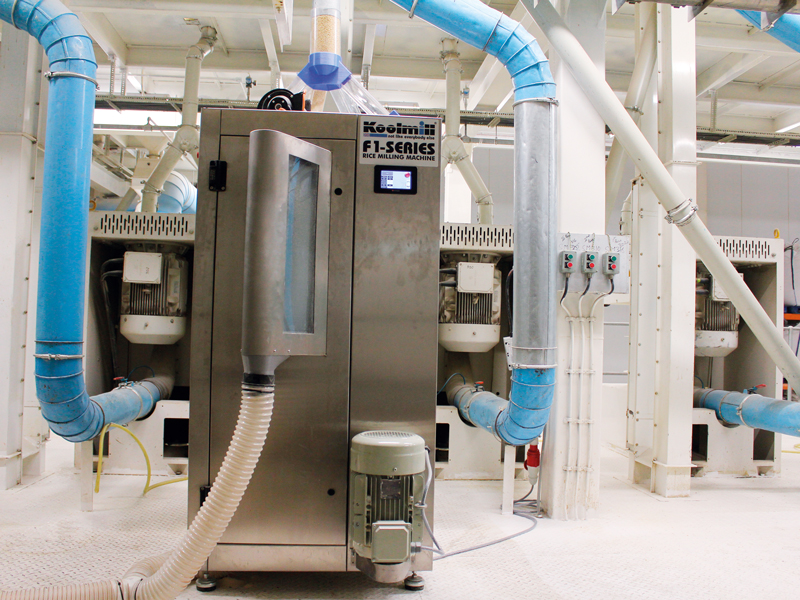 New rice-milling solutions could give a boost to SME mills 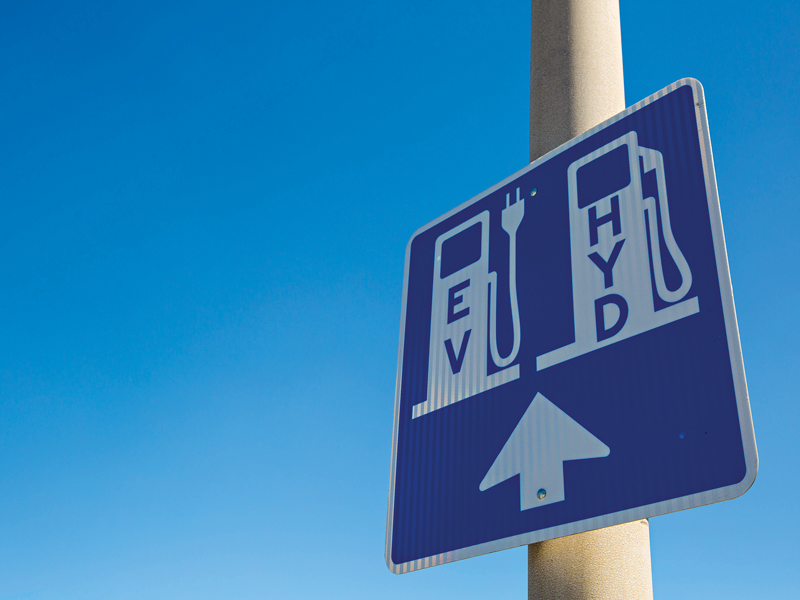 An element of success: hydrogen-powered cars could be around the corner

For decades, hydrogen has been touted as a promising source of clean energy, only to be dismissed for its exorbitant cost. Now, however, its price projections have plummeted and the element is enjoying a resurgence in popularity

Swedish automotive start-up Uniti is set to deliver its quirky three-seat electric model, complete with an unusual central driving position, to the Swedish and UK markets by mid-2020 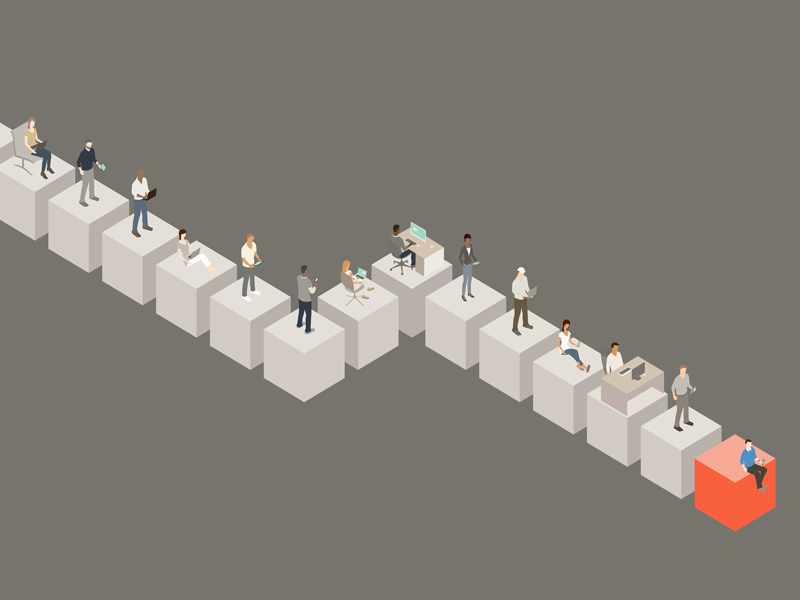 How blockchain technology could electrify the energy industry

Blockchain technology has the potential to produce new innovations in the energy industry, but more regulation and research is needed to show companies the way