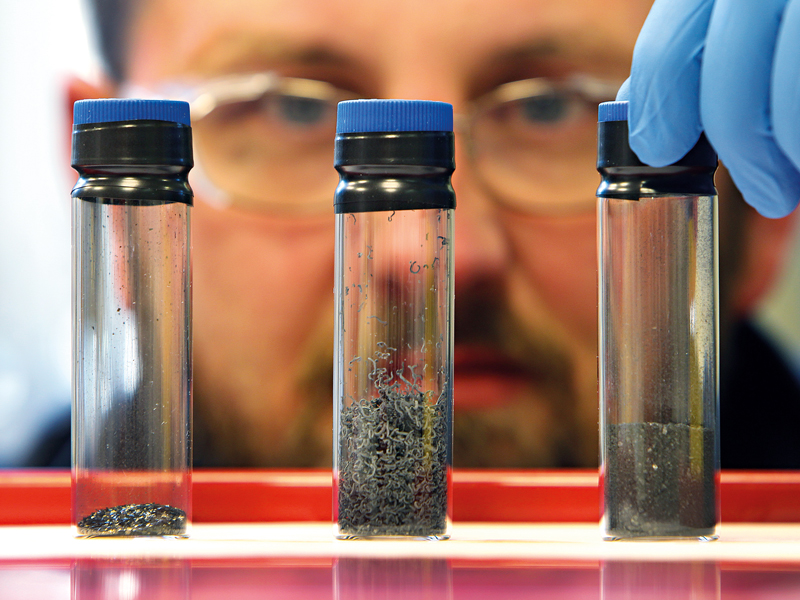 Graphene is the new wonder material transforming the energy sector

Since its discovery in 2004, graphene has promised to become the world’s next wonder material. For the energy sector, it could unlock new possibilities for power generation, storage and infrastructure

The Ivanpah Solar Electric Generating System is a huge facility that produces power for thousands of homes. Unfortunately, there have also been some unintended negative consequences 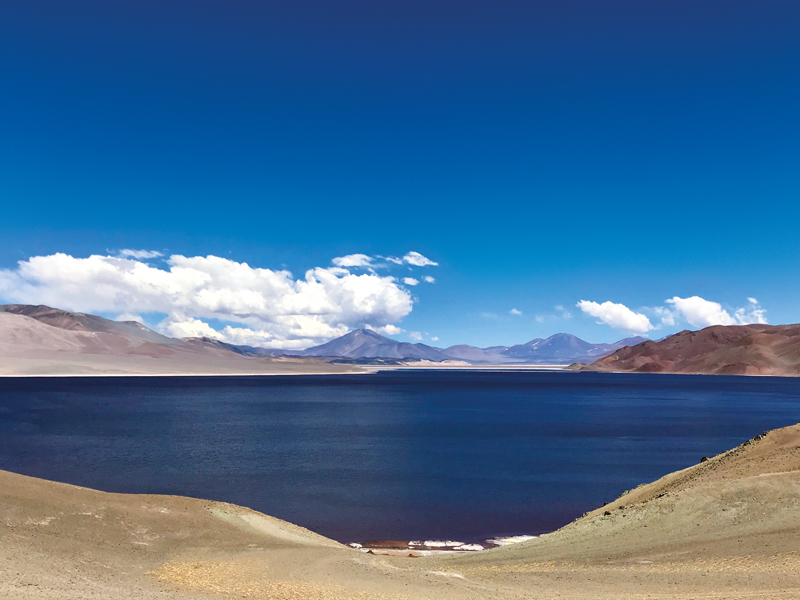 Embarking on a new mining project can be an exciting and fruitful enterprise, but understanding and limiting the risk factors requires careful planning 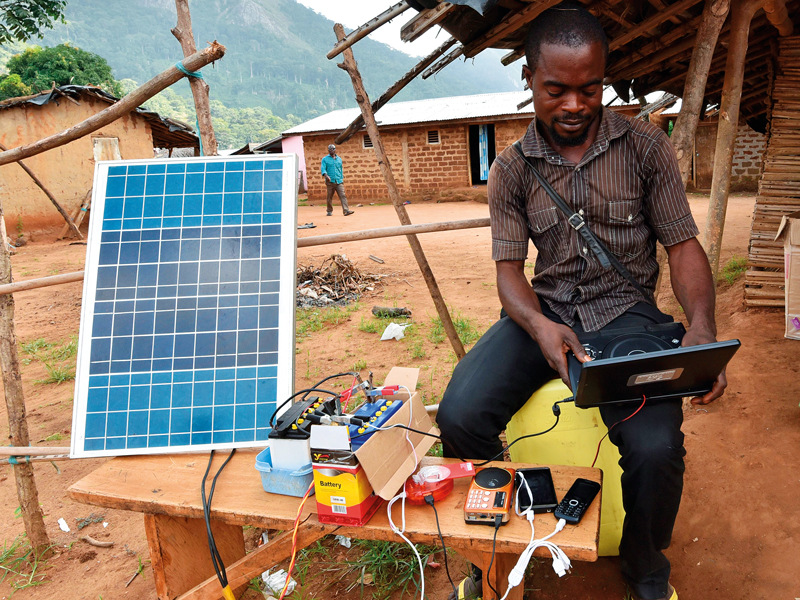 Schneider Electric is helping to bring reliable electricity to Africa 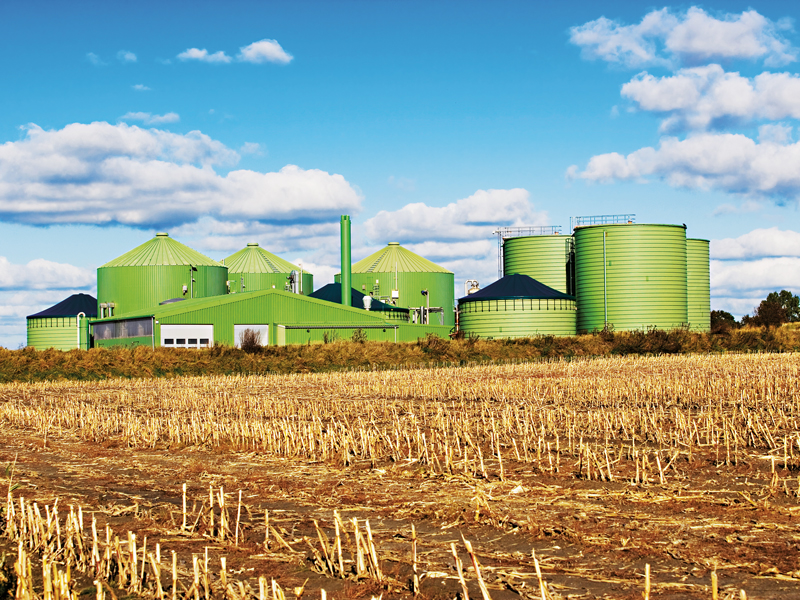 Biofuel offers a solution to the world’s renewable energy crisis

With the global population rising rapidly, growing food crops understandably takes precedence over biofuel production. However, recent scientific advancements may mean that both can be prioritised 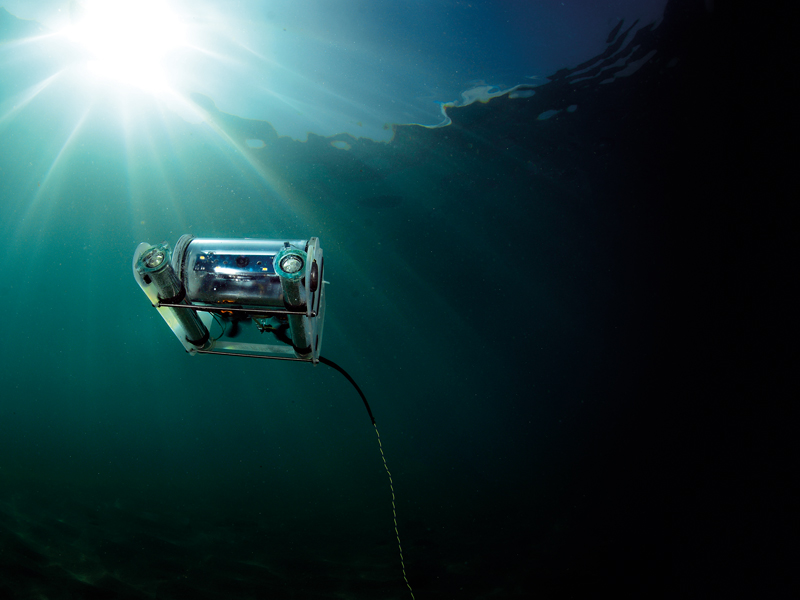 Deep-sea mining could help meet mankind’s insatiable thirst for essential minerals and power the green economy of the future. It could also cause irreversible damage to a part of the planet that we know very little about

Fossil fuels are filling the gap in rising energy demand 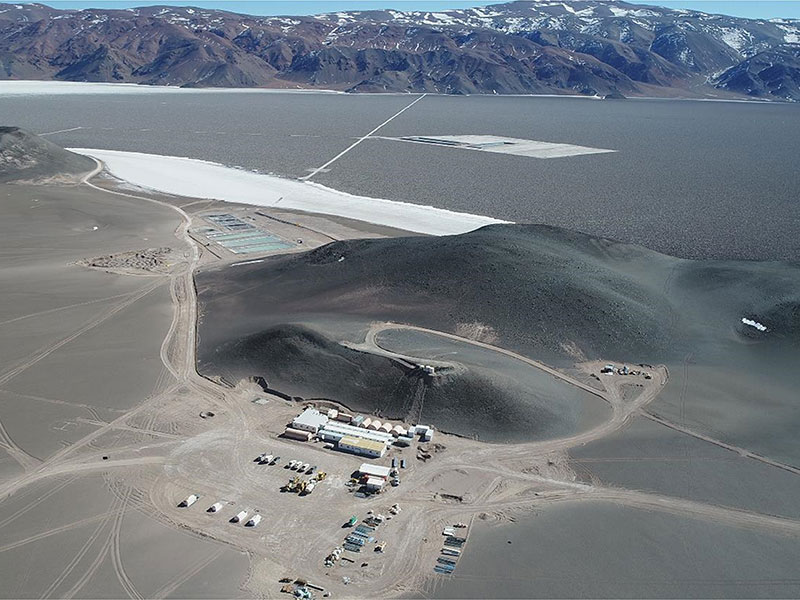 Toronto-based Neo Lithium is making good progress with its lithium exploration project in Argentina, according to a pre-feasibility study released by the company on March 21