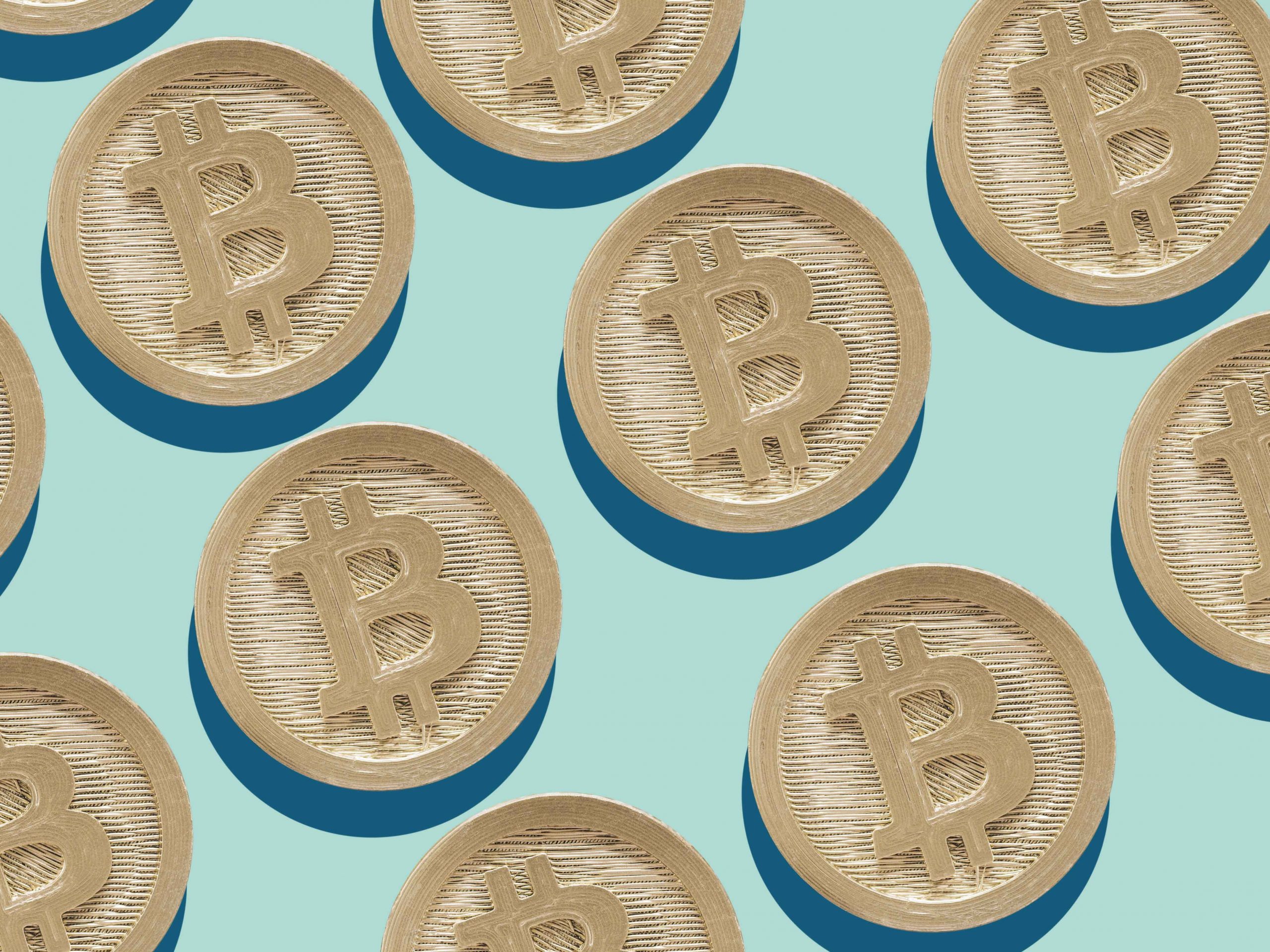 Will COVID-19 finally usher in the age of the cryptocurrency?

Consumers will always demand reasonable levels of privacy – something that has not always been granted to their finances. As the world attempts to rebuild economically after the COVID-19 pandemic, cryptocurrencies may offer a solution 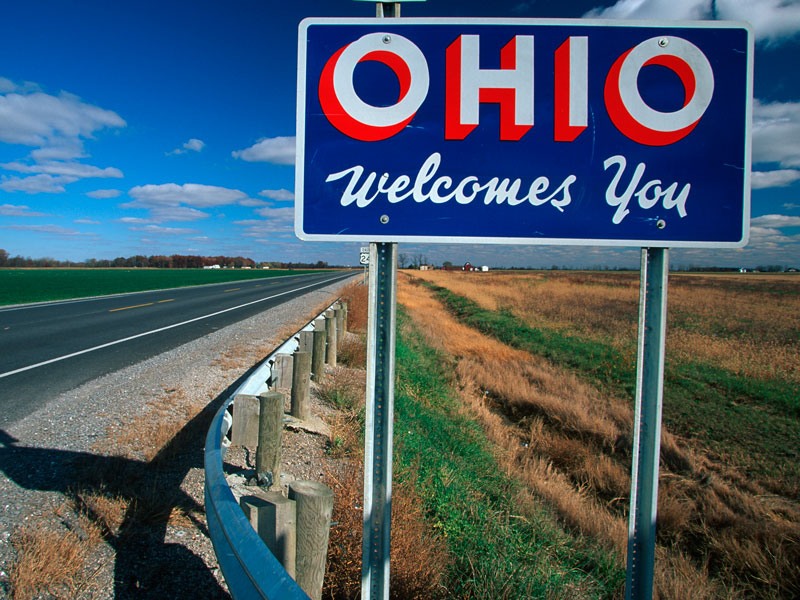 Hackers stole around $60m of bitcoin, Monacoin and Bitcoin Cash from crypto exchange Zaif on September 14 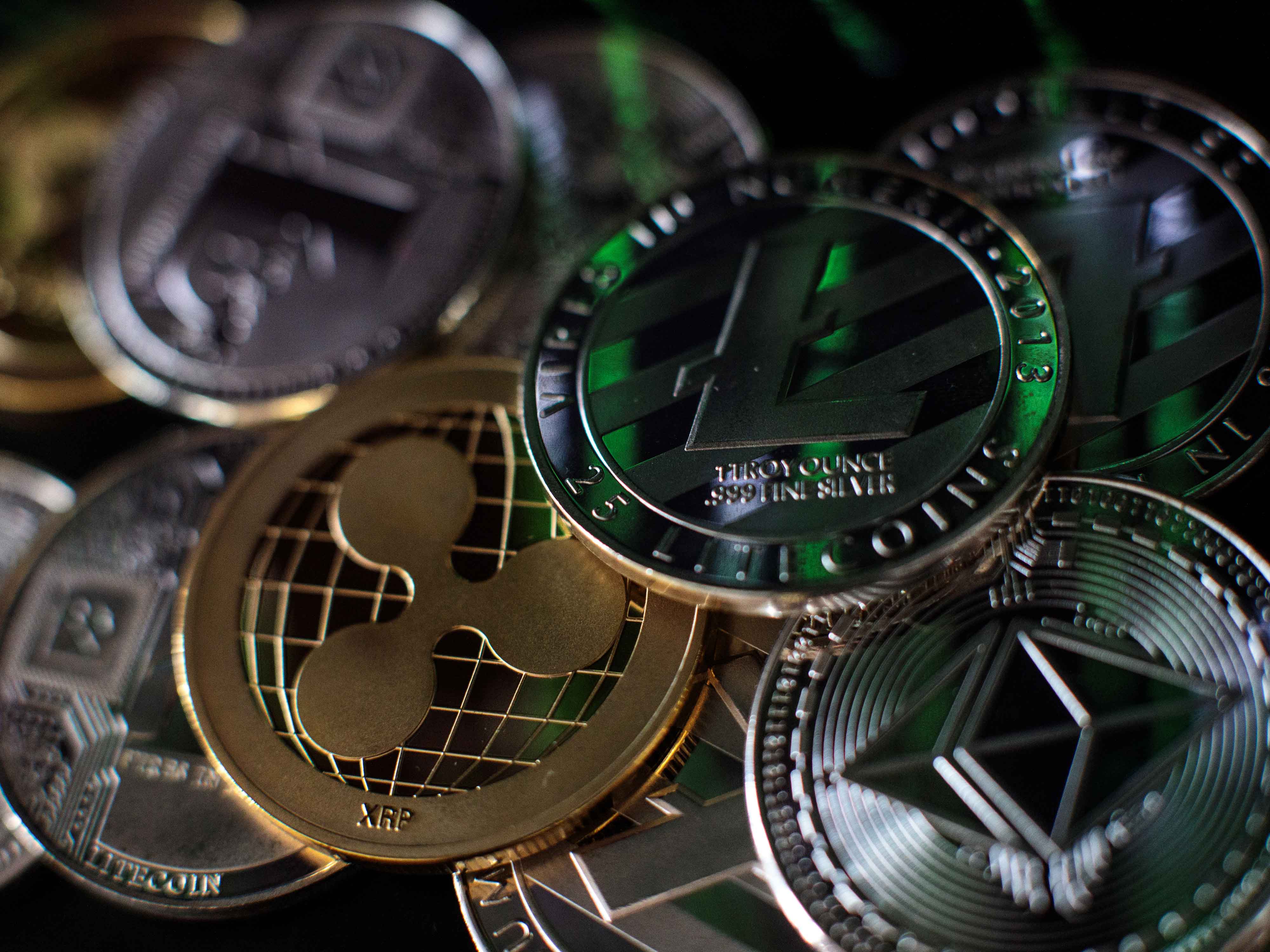 A new report from the Bank of International Settlements underlines issues with bitcoin security, legitimacy and environmental impact 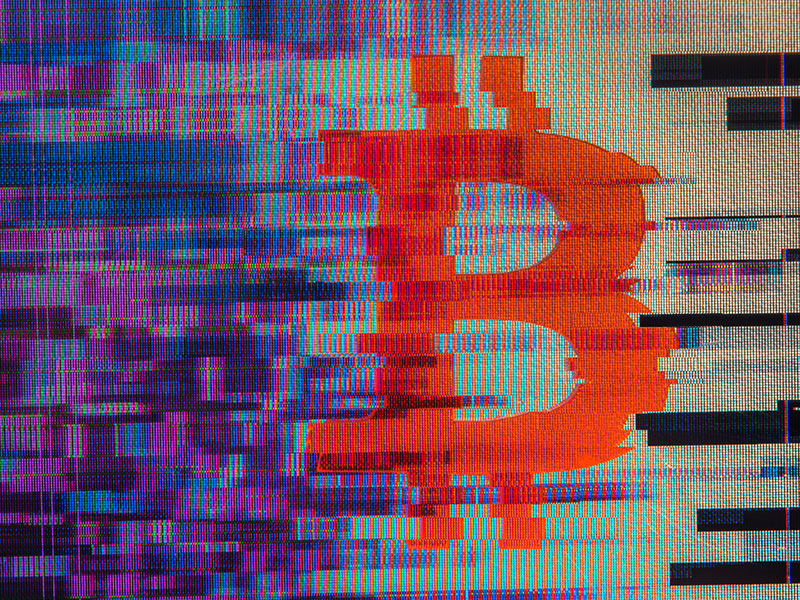 Korean cryptocurrency exchange Coinrail has lost 30 percent of its coins following a hack, leaving investor confidence in bitcoin, among others, shaken 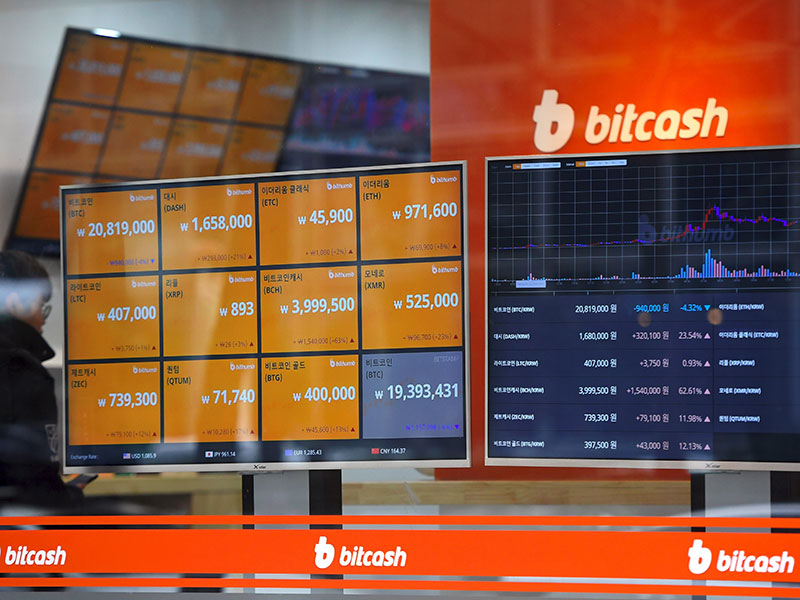 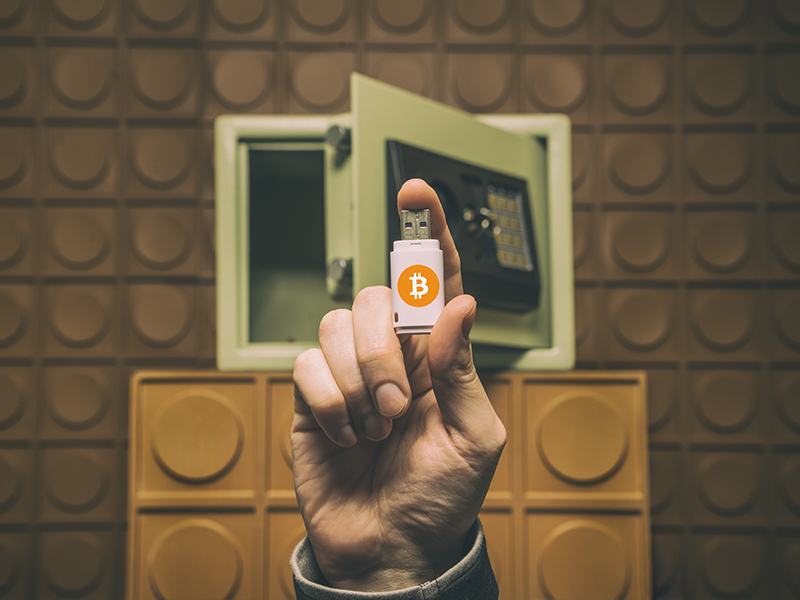 Bitcoin has achieved further mainstream acceptance after its debut on the Cboe Futures Exchange, but critics still believe the cryptocurrency is heading for a crash 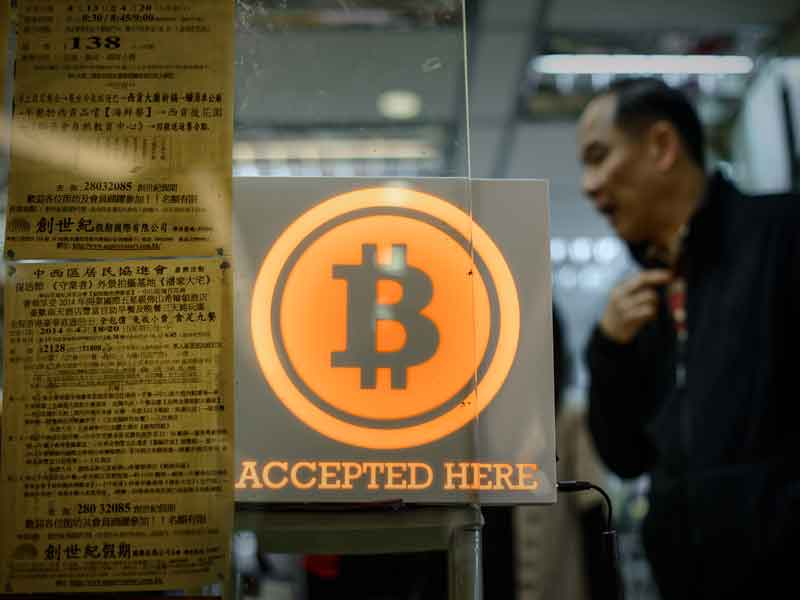 The value of bitcoin has surpassed $4,000 for the first time, allaying concerns over its recent schism 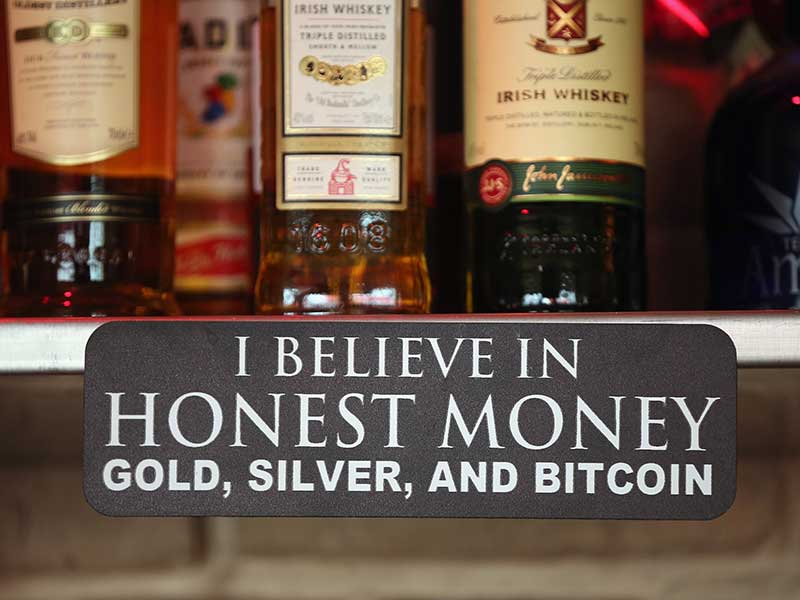 A new version of bitcoin, dubbed ‘bitcoin cash’, was met with a mixed reception on its first day of trading