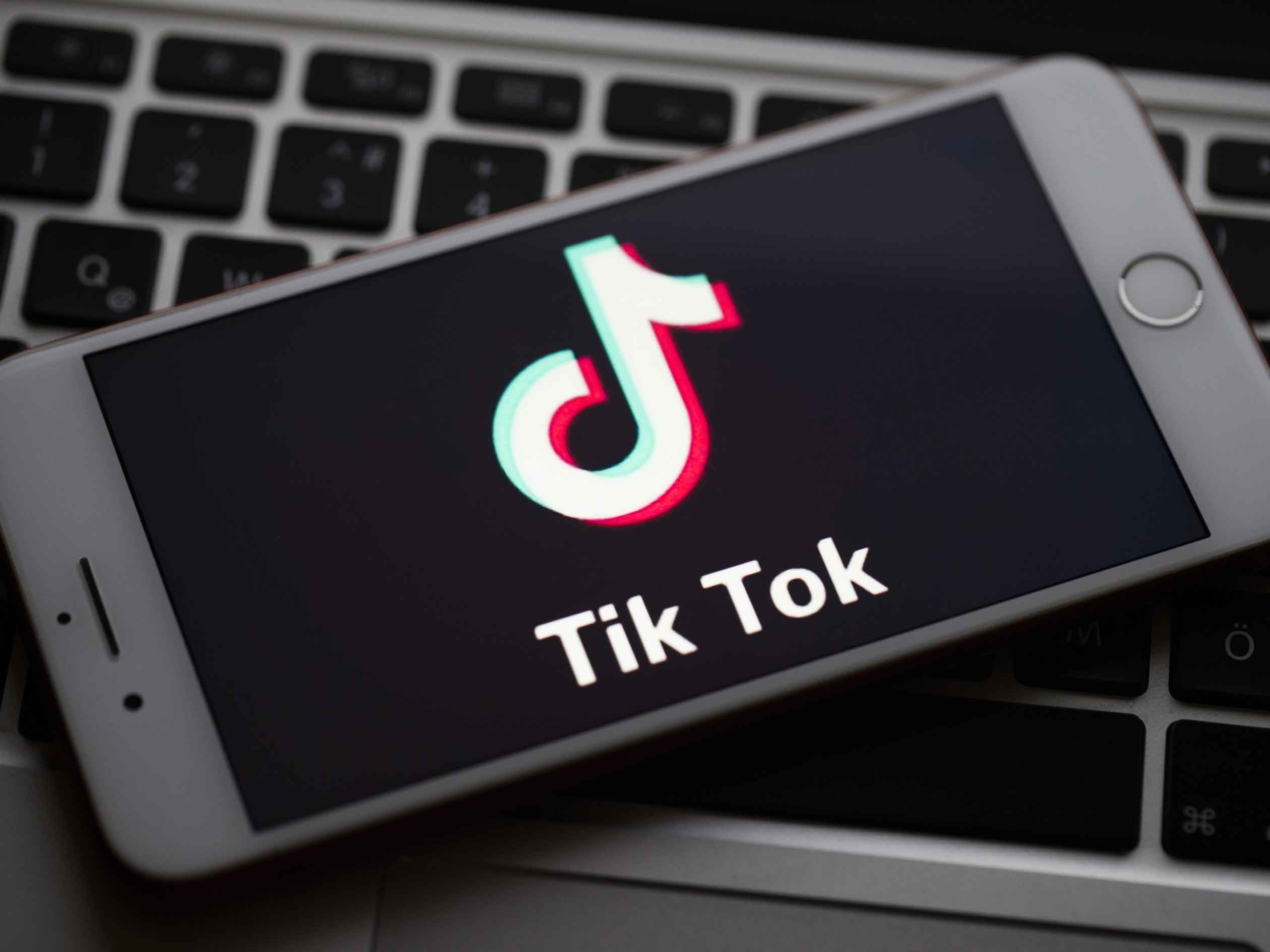 TikTok told moderators to suppress posts by the ‘ugly, poor and disabled’

In internal documents, the creators of video-sharing service TikTok told moderators to avoid promoting posts by users with “ugly facial looks” and other “low-quality” traits

New tech could halt the decline of rural communities

All over the world, rural areas are witnessing rapid demographic decline – many are already completely abandoned. Arresting this trend and attracting people back to the countryside won’t be easy, but technology might hold the key

Huawei denies claims it is owned by the Chinese Government

Telecoms giant Huawei has claimed it is controlled by its employees through ownership of virtual shares, disputing accusations of state ownership