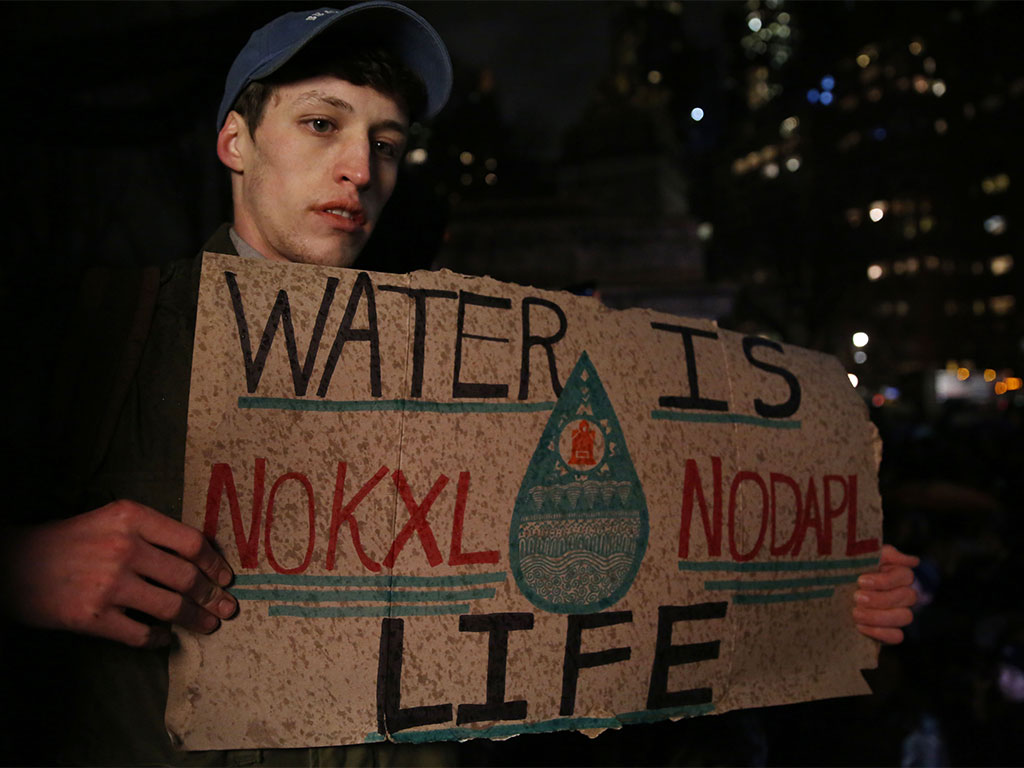 US Army to approve completion of Dakota Access Pipeline 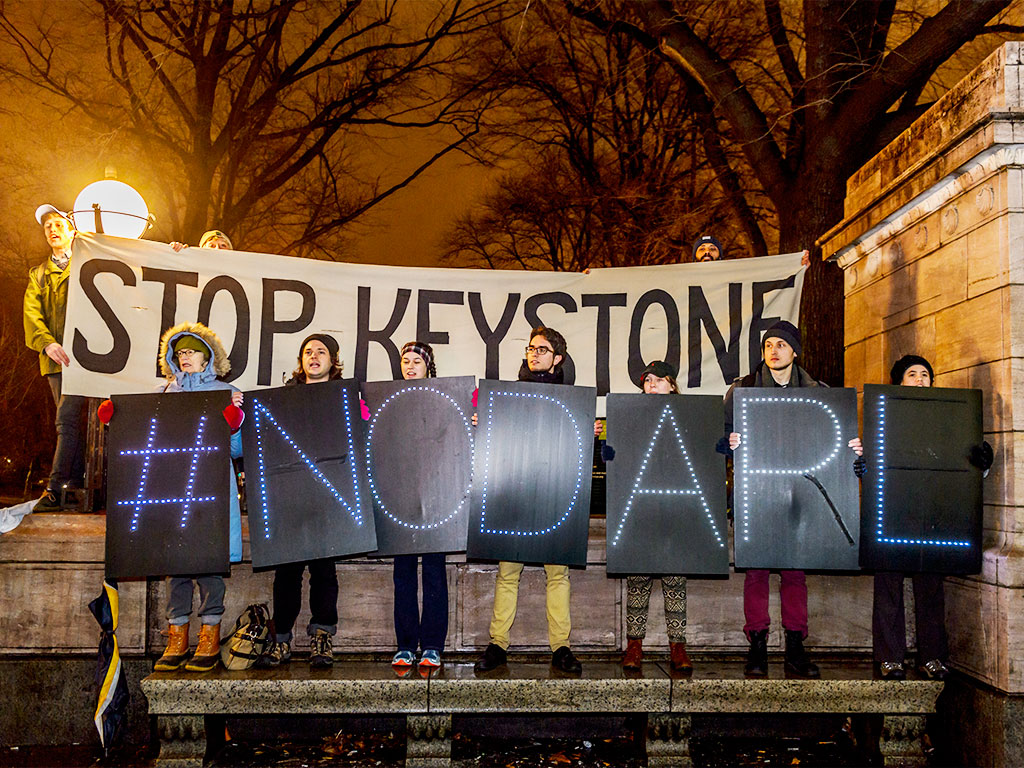 Trump officially backs the development of oil pipelines, rolling back decisions by the Obama administration blocking the controversial projects