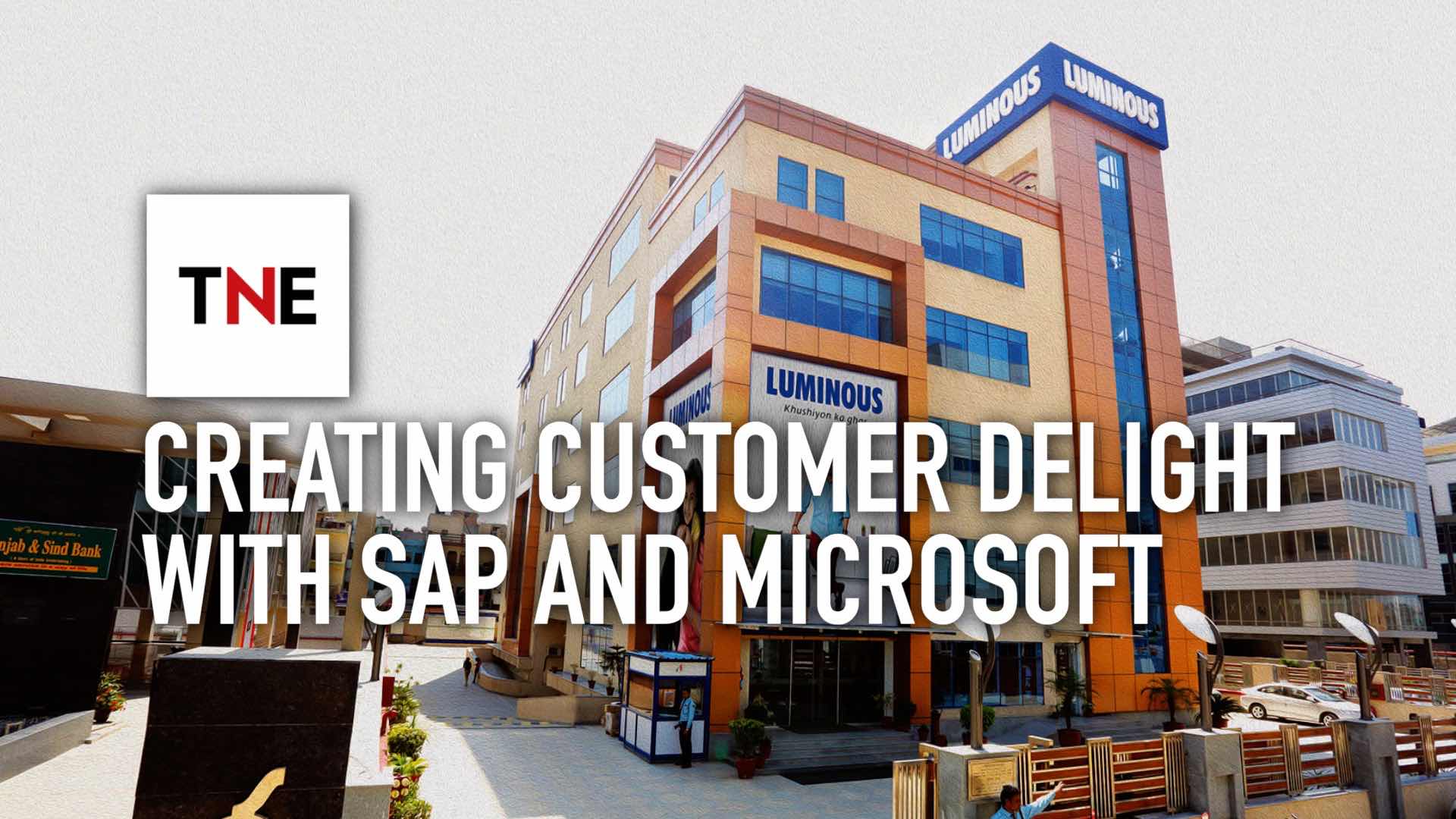 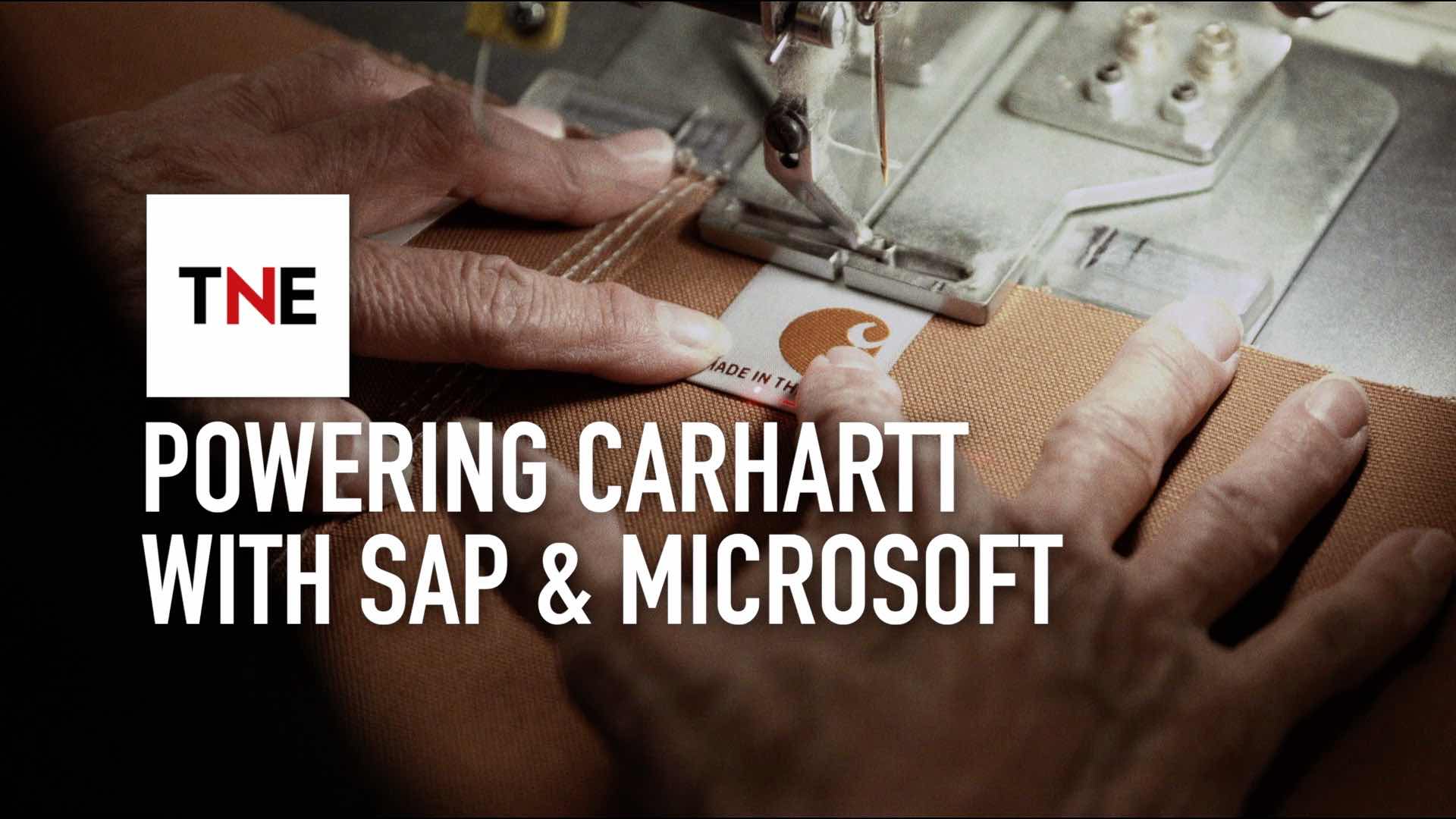 Powering Carhartt with SAP and Microsoft

The US-based workwear manufacturer has replaced its entire IT infrastructure, driving flexibility, agility and insight across its business 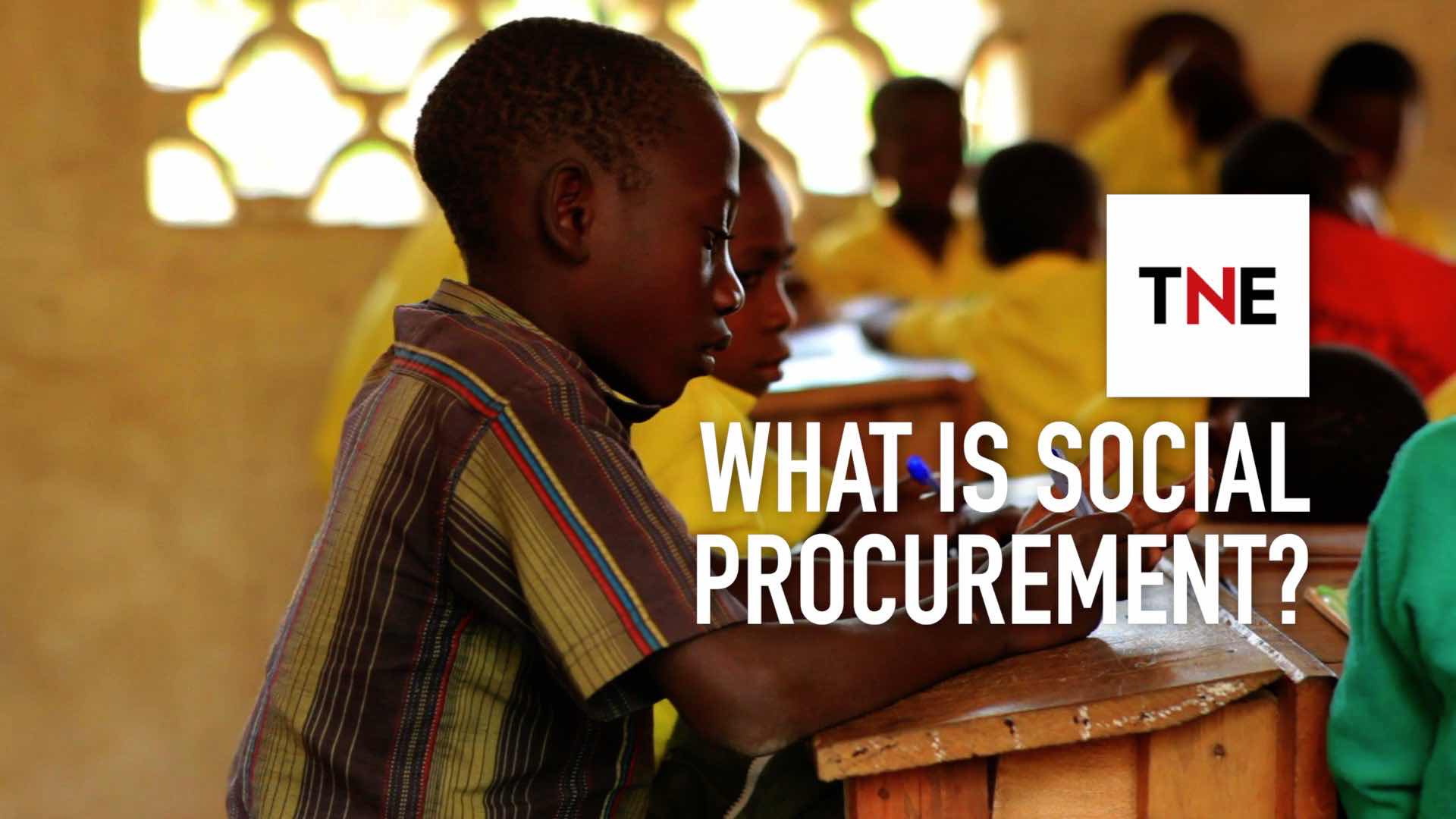 Embedding social impact into the heart of business 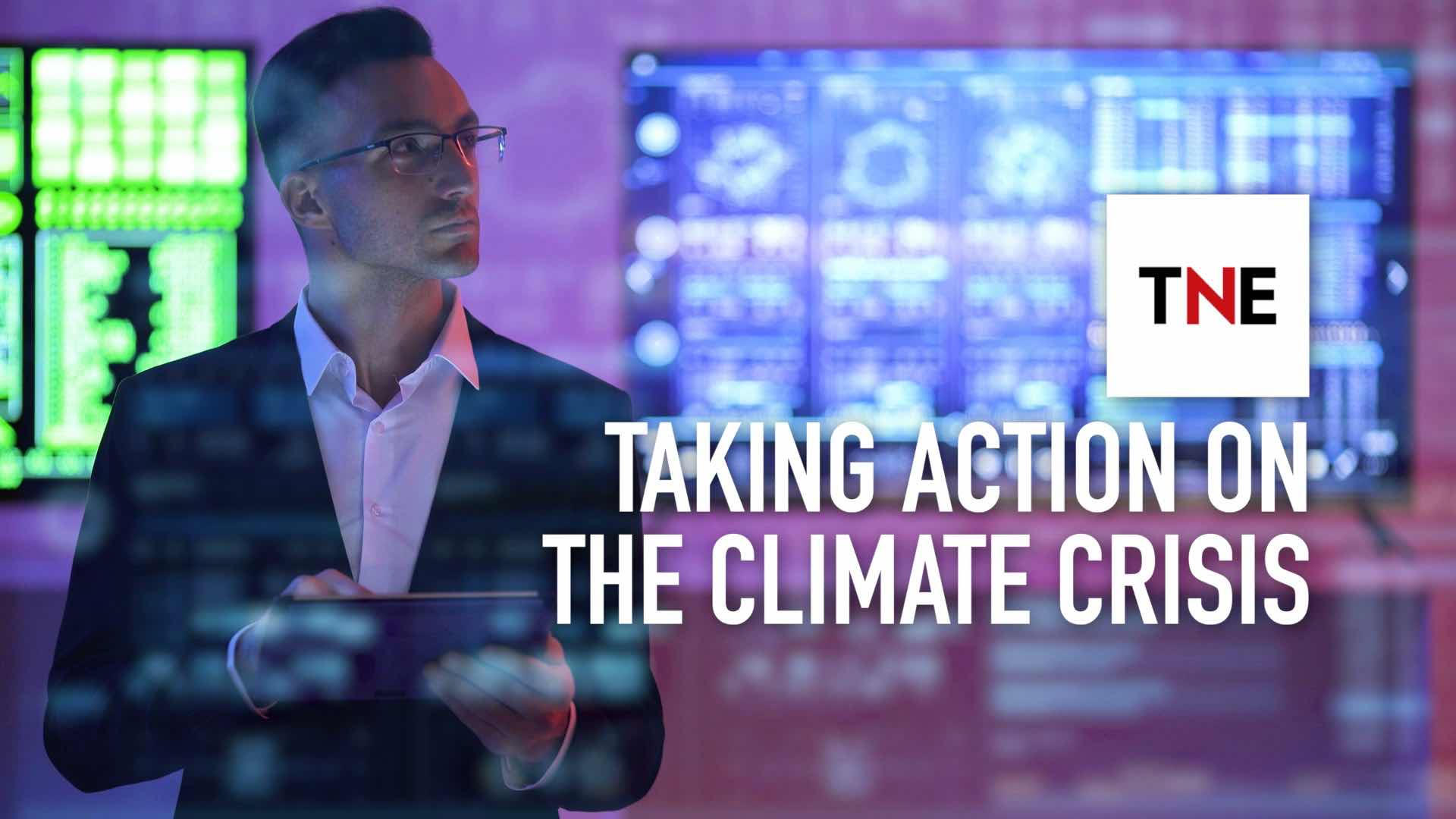 How technology is helping us fight fires before they start

Around the world, wildfires are becoming more frequent and more deadly. New technology can help us stop them before they get out of control

Tagged in: California, coronavirus, The US Forest Service, wildfires