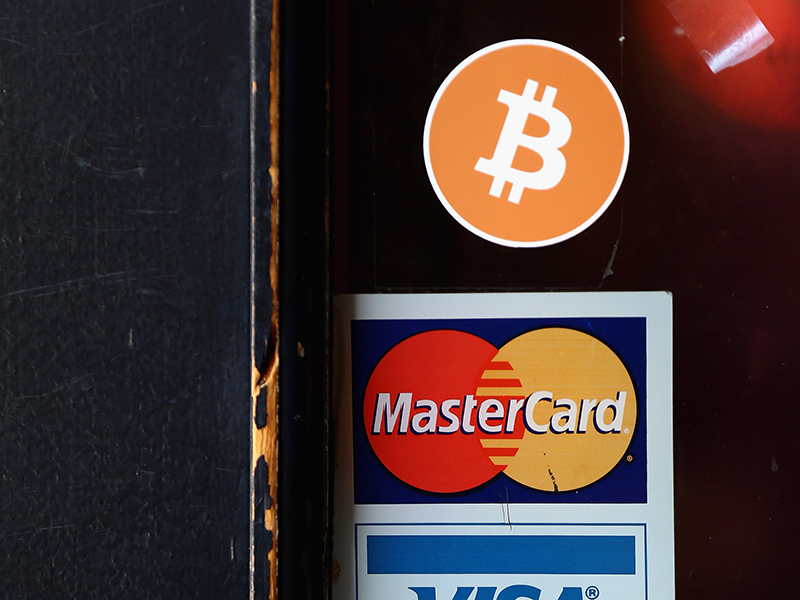 Bitcoin first came to prominence in 2013, after a price surge saw its value rise to more than $1,000

The value of bitcoin reached an all-time high this weekend as it broke past the $4,000 mark for the first time. The cryptocurrency reached a peak of $4,225 on August 13, before experiencing a slight fall in value later in the day, eventually stabilising at around $4,000.

The recent surge comes less than two weeks after the currency experienced a ‘hard fork’, which saw it split into two separate entities. Although many feared the creation of the new cryptocurrency, called bitcoin cash, would lead to instability in the market, this does not seem to have been borne out, with the value of bitcoin having increased by more than 25 percent in the last week alone.

The decision to split the currency emerged following concerns bitcoin was struggling to cope with its increasing popularity, with developers harbouring differing opinions on how to increase the number of viable bitcoin transactions taking place each second. Instead of undermining the market, however, recent developments have actually increased confidence in the cryptocurrency.

Instead of undermining the market, bitcoin’s recent split has actually increased confidence in the cryptocurrency

“Up until now a lot of people didn’t really believe bitcoin could go any higher until the scaling issue is resolved,” explained Arthur Hayes, founder of bitcoin exchange BitMEX. “With this actually being implemented on protocol, theoretically the amount of transactions that can be processed at a reasonable speed is going to be much higher, so a lot of people are very bullish about bitcoin now.”

Bitcoin first hit the headlines back in 2013, after a price surge saw its value rise from $15 to more than $1,000 during the year. Despite concerns over its association with illegal activity and suggestions consumers would not trust decentralised transactions, the cryptocurrency has proved surprisingly resilient.

Bitcoin cash, meanwhile, has risen in value by more than 15 percent in its relatively short existence, currently trading at $305.