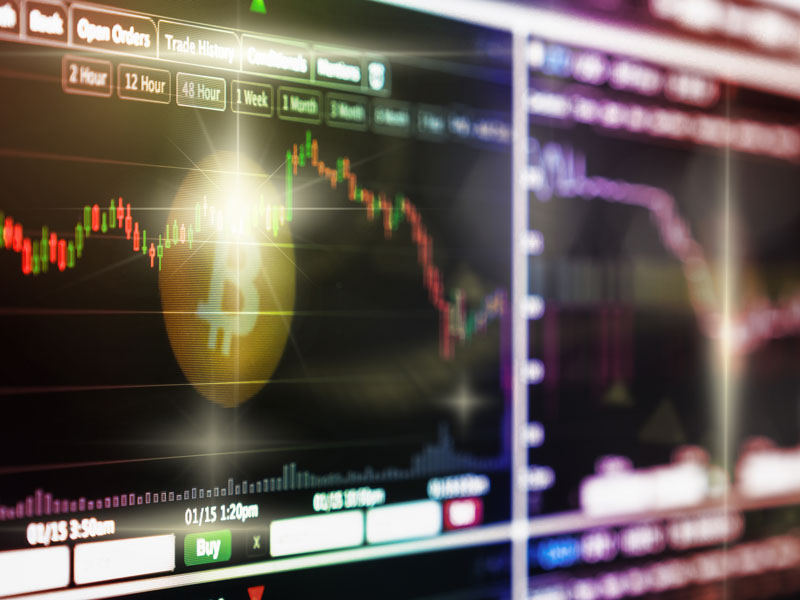 Over a two-hour period, $60m of cryptocurrency was stolen from Japanese crypto exchange Zaif. Earlier this year, the company received a business improvement order and was told to improve its security systems

Unidentified hackers stole around JPY 6.7bn ($60m) of cryptocurrency from Japanese crypto exchange Zaif, according to a press release circulated on September 19.

The coins were reportedly stolen from the exchange over a two-hour period on September 14. Of the total sum taken, JPY 2.2bn ($20m) belonged to Zaif, while the remaining JPY 4.5bn ($40m) was stolen from clients. Hackers embezzled 5,966 bitcoins, in addition to an undisclosed amount of Monacoin and Bitcoin Cash.

Japanese start-up Tech Bureau, which owns the Zaif exchange, stated that it became aware of the hack on September 17 due to a server error. As a precautionary measure, the company suspended all deposits and withdrawals, at which point it identified that a considerable amount had been stolen. On September 18, Tech Bureau reported the hack to the Financial Service Agency, Japan’s financial regulator.

Japan’s crypto exchanges have suffered multiple hacks this year, and are now under close scrutiny from the financial regulator

The company has enlisted the help of investment support group Fisco to cover the cost of lost customer assets. Fisco will provide JPY 5bn ($45m) in exchange for a majority share in Tech Bureau.

Japan’s crypto exchanges have suffered multiple hacks this year, and are now under close scrutiny from the financial regulator. In January, hackers stole $530m from Tokyo-based exchange Coincheck, which constituted one of the largest currency hacks in history.

Zaif is the 85th largest crypto exchange globally in terms of market capitalisation. In March this year, the platform was slapped with a business improvement order and told to bolster its security systems after a glitch in February temporarily allowed uses to acquire bitcoin for free.

The latest hack is evidence that Japan’s crypto exchanges simply do not have the protective infrastructure to shield themselves from attacks. Until robust protective structures are put in place within these exchanges, hacks will continue to dissuade many from investing.