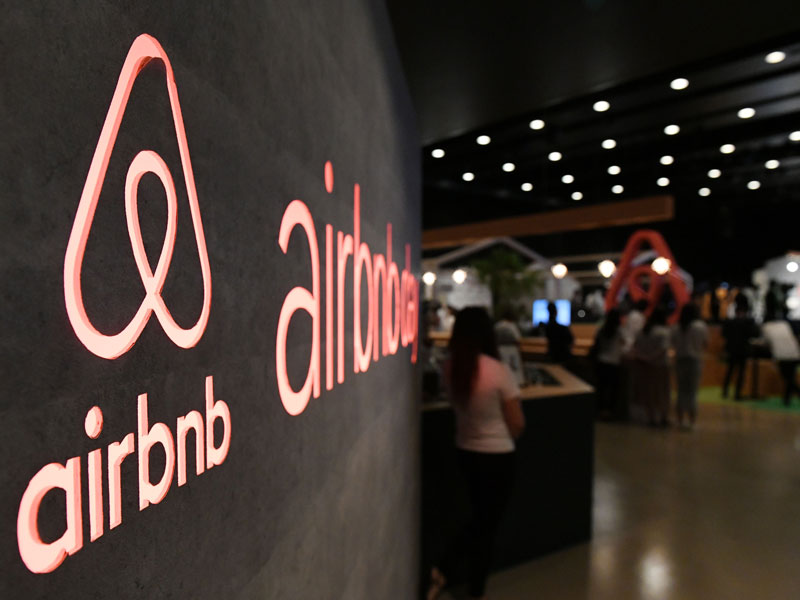 Airbnb’s hope is that its letter to the SEC will prompt the regulator to change its rules regarding shareholder eligibility in the gig economy, allowing the website’s hosts to gain shares in the company

Airbnb has written to the US Securities and Exchange Commission (SEC) to ask whether it will consider reforming its policies with regards to stock ownership in private companies.

In the letter, sent on September 21 and subsequently published online by Axios, the San Francisco-based firm makes the case for a change to the SEC’s Rule 701, which governs ownership of equity in private companies.

The current regulation states that private companies can only offer stock to employees or accredited investors. Airbnb has requested that the SEC updates its regulations to accommodate companies within the sharing economy by introducing a new shareholder class: gig economy workers. The new category would comprise participants in the sharing economy that provide goods or services but are not direct employees of the company.

If the SEC agrees to the new shareholder class, it is likely to put some sort of reporting policy in place to keep tabs on companies’ activities

The current regulation requires any company with more than 2,000 total shareholders or more than 500 that are not US accredited investors to register with the SEC. If it were to register, Airbnb would be required to publically report both its own financial data and that of individual shareholders.

Airbnb has more than five million listings from hosts in 191 countries on its platform, making complying with this condition logistically unviable.

While regulatory changes could prove positive for Airbnb employees and sharing economy participants more broadly, they could also bring about a number of complications. If the SEC agrees to the new shareholder class, it is likely to put some sort of reporting policy in place to keep tabs on companies’ activities. Some companies may not be willing to subscribe to these reporting procedures.

Furthermore, the global scope of Airbnb’s business could pose issues with regards to the attribution of US equity to non-US residents. The SEC may also be forced to make changes to tax regulations to ensure that sharing economy participants do not become liable for tax on the stock they own.

Despite these possible complications, the move is a positive one for Airbnb. It offers the company a new way to acknowledge the value that hosts bring to the business. Sharing economy companies frequently come under fire for their lack of employee benefits and job security. By petitioning the SEC to allow its hosts to gain equity in the company, Airbnb could not only improve the lot of its own hosts but that of all sharing economy participants.