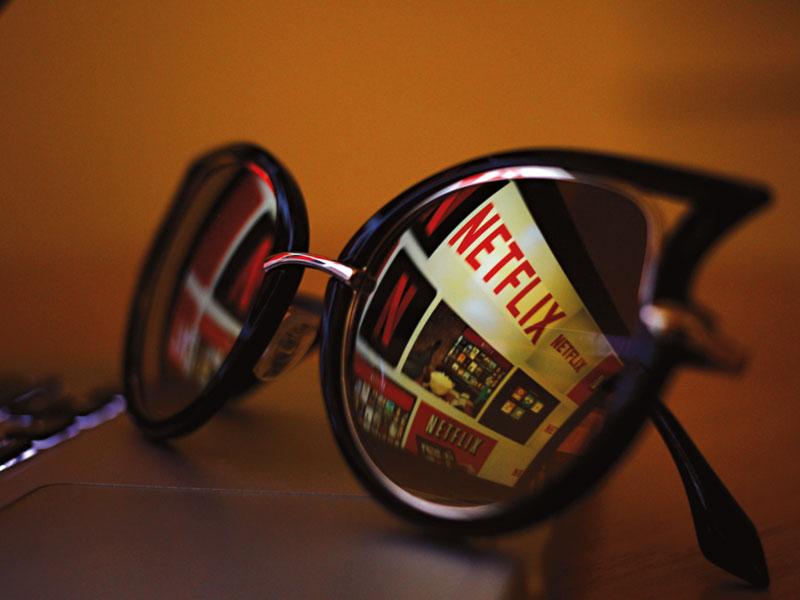 The popularity of online video streaming services is surging, leaving broadcasters and tech companies scrambling to establish themselves as television’s successor 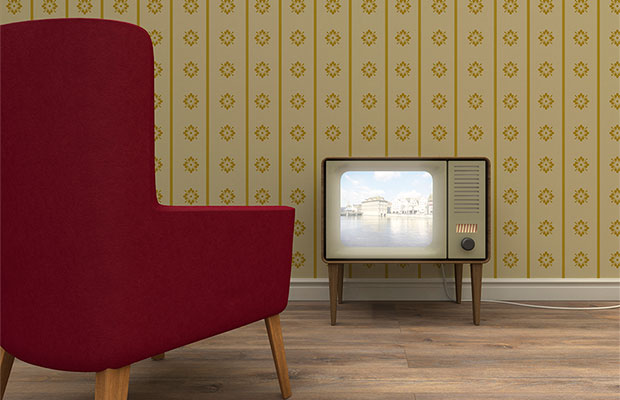 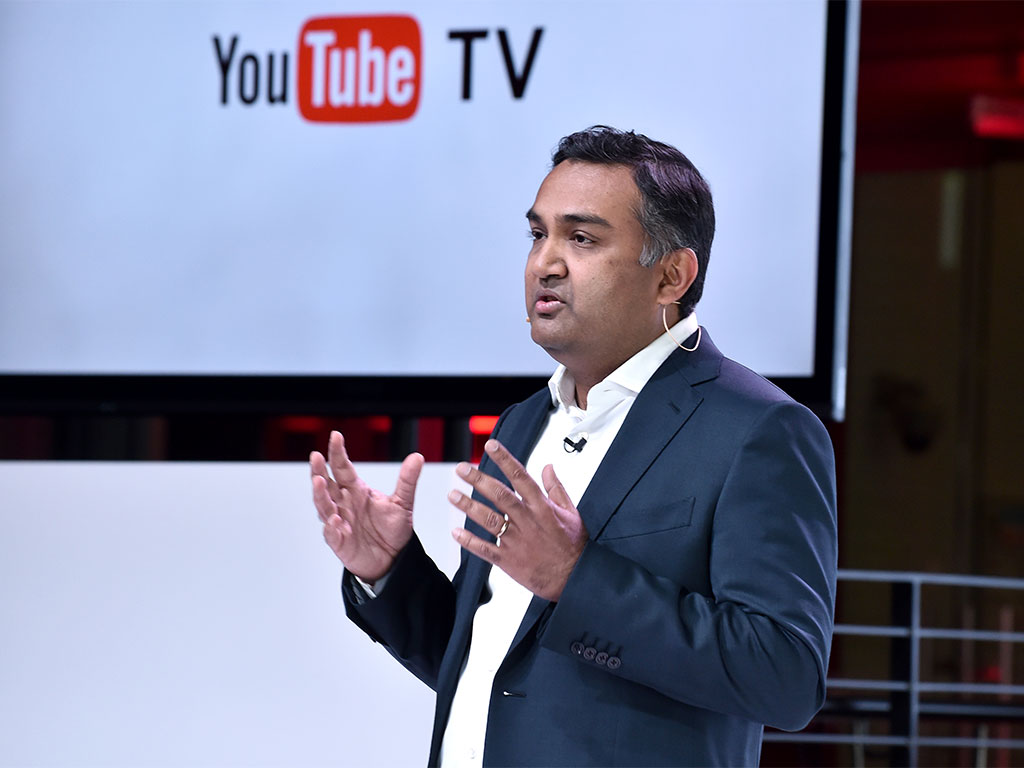 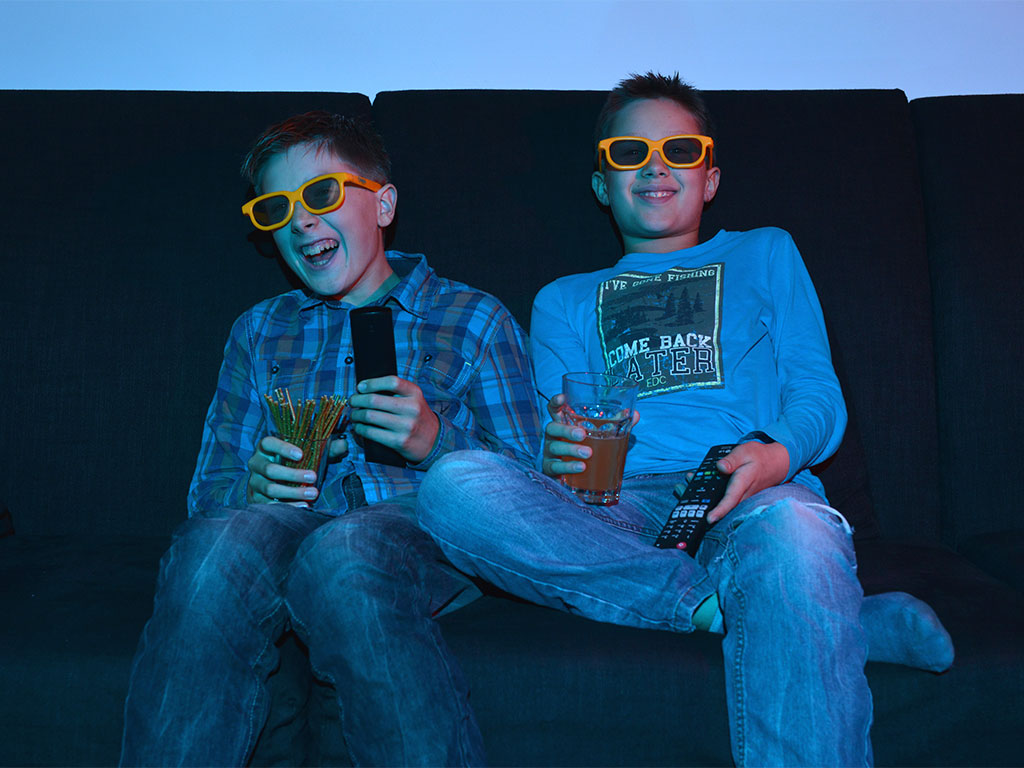 Finally, 3D TV has met its end, with the last two manufacturers winding-up production in 2017 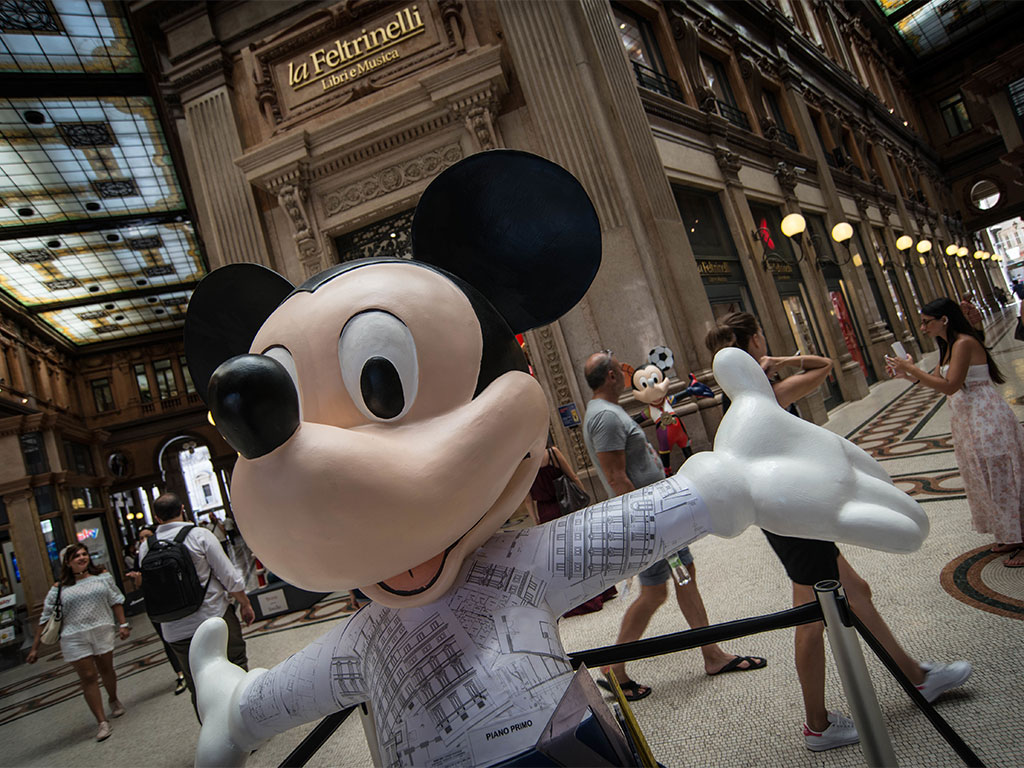 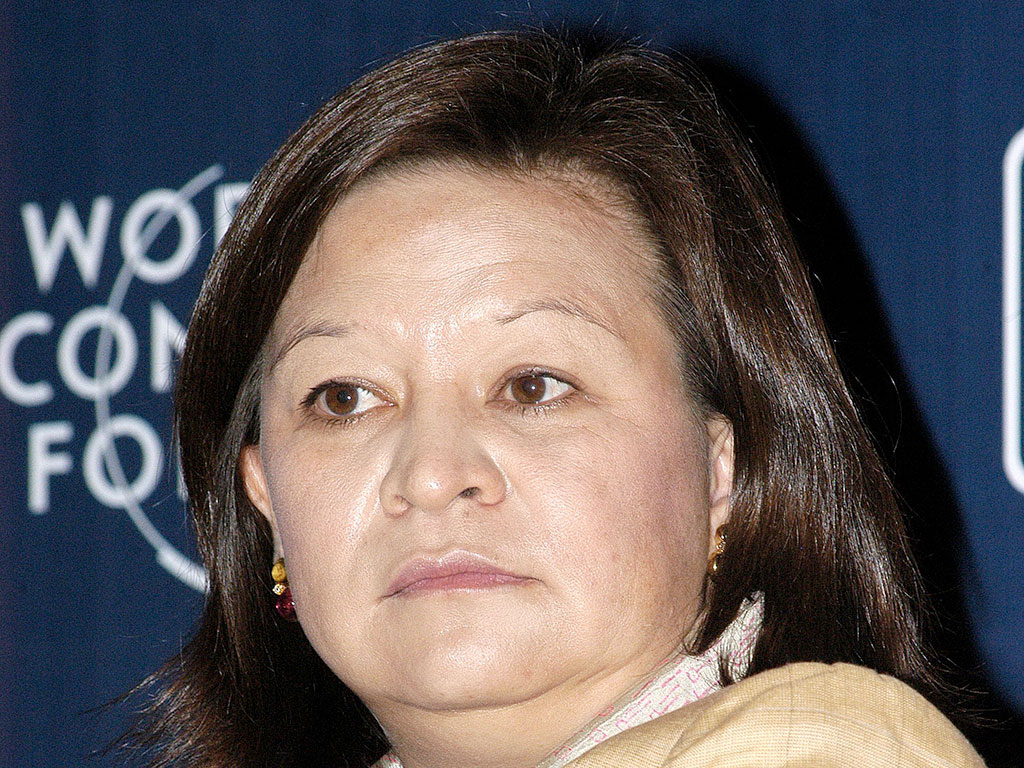 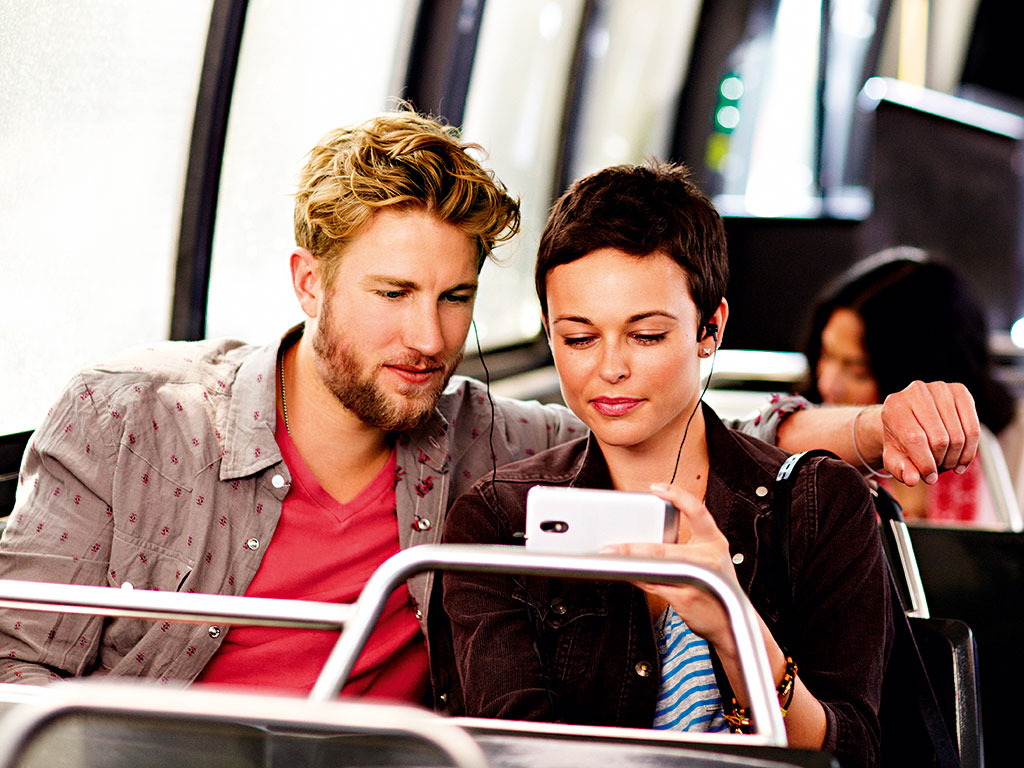 Stream if you want to go faster: how Netflix and friends killed off the TV

When Amazon bought Twitch.tv for $970m last year, it crystallised the fact traditional TV was dead. A new generation has begun consuming content in a very different way 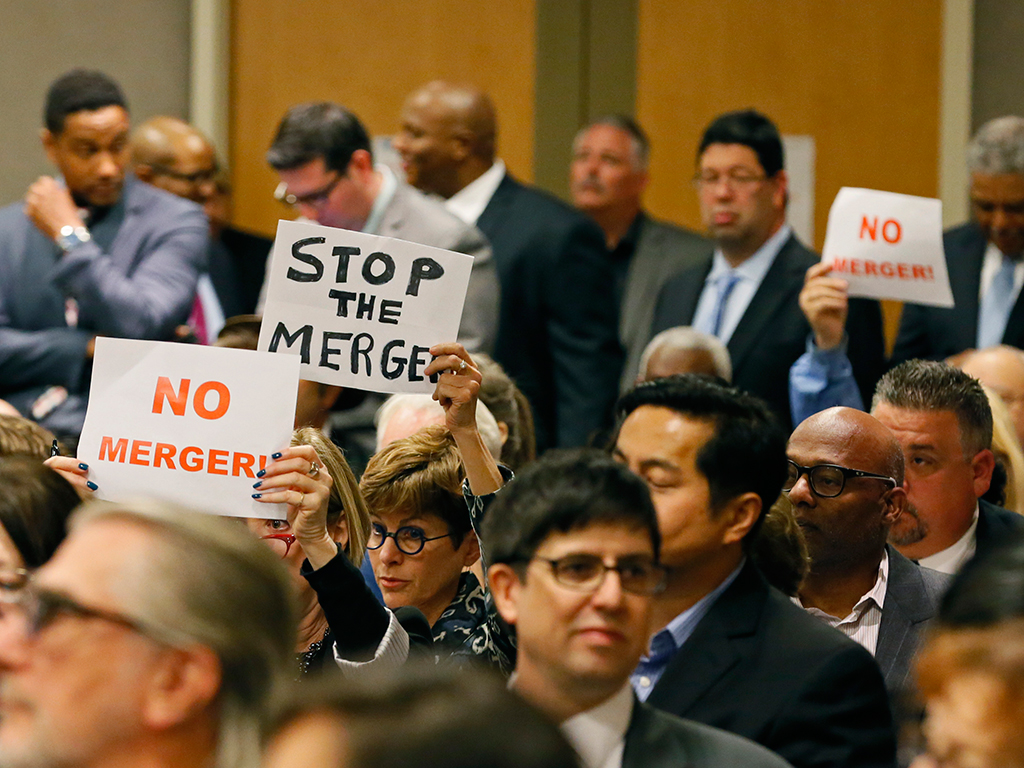 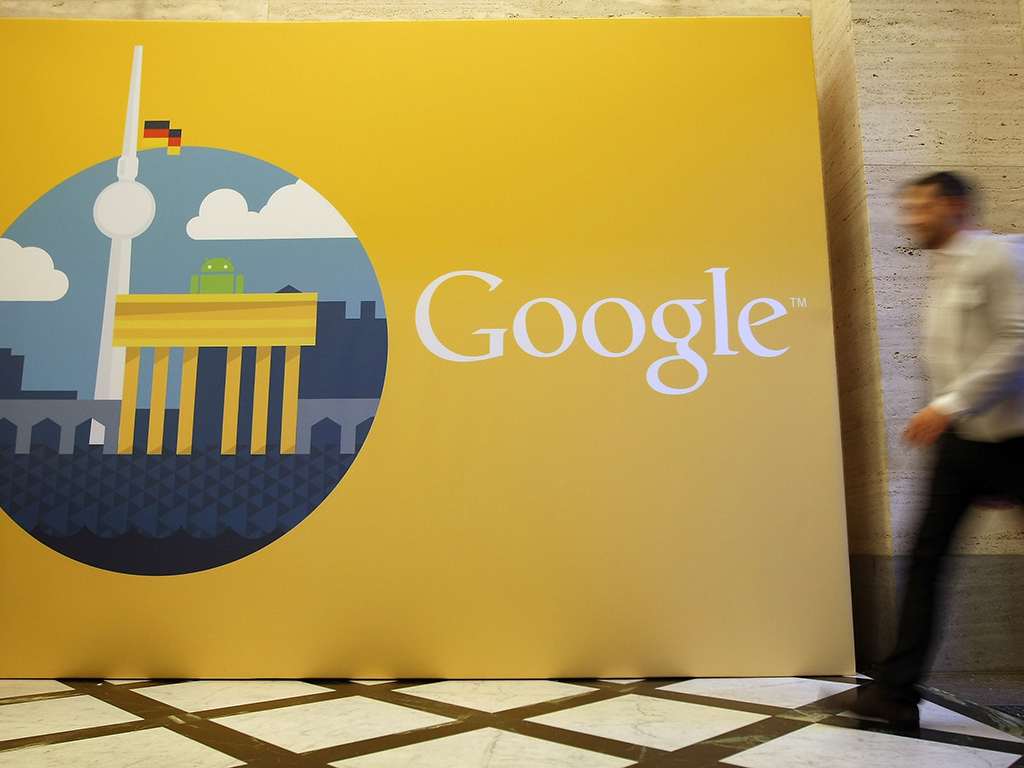 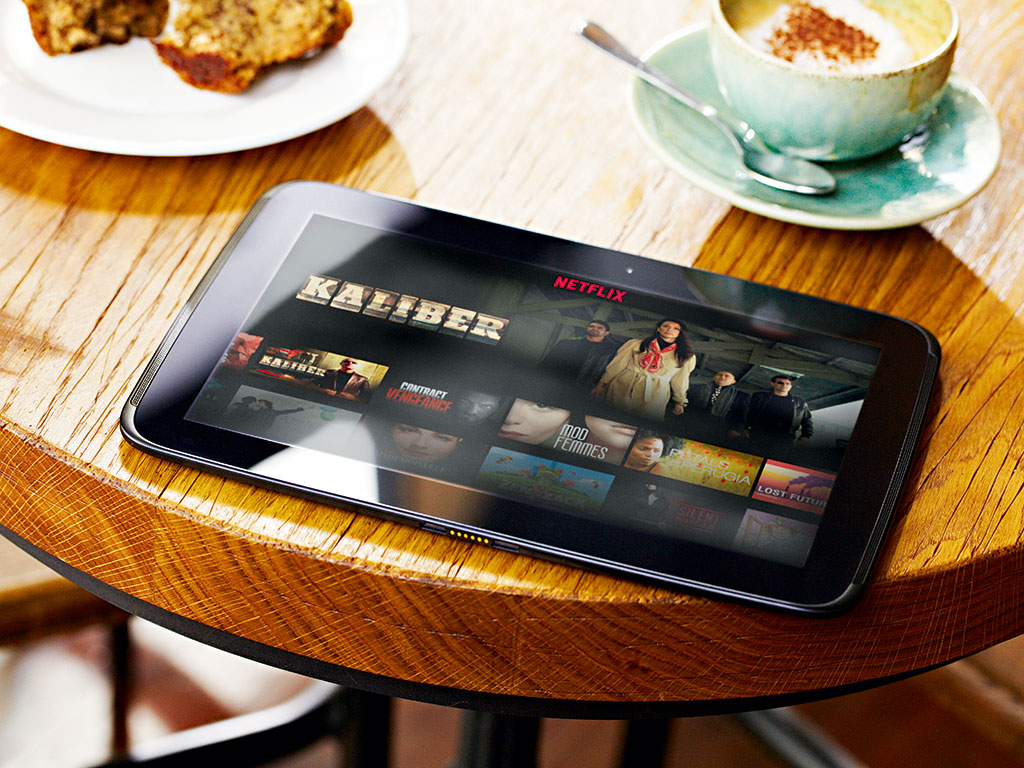 TV ratings service Nielsen is finally set to offer an online measurement service, just as networks get to grips with the internet’s potential 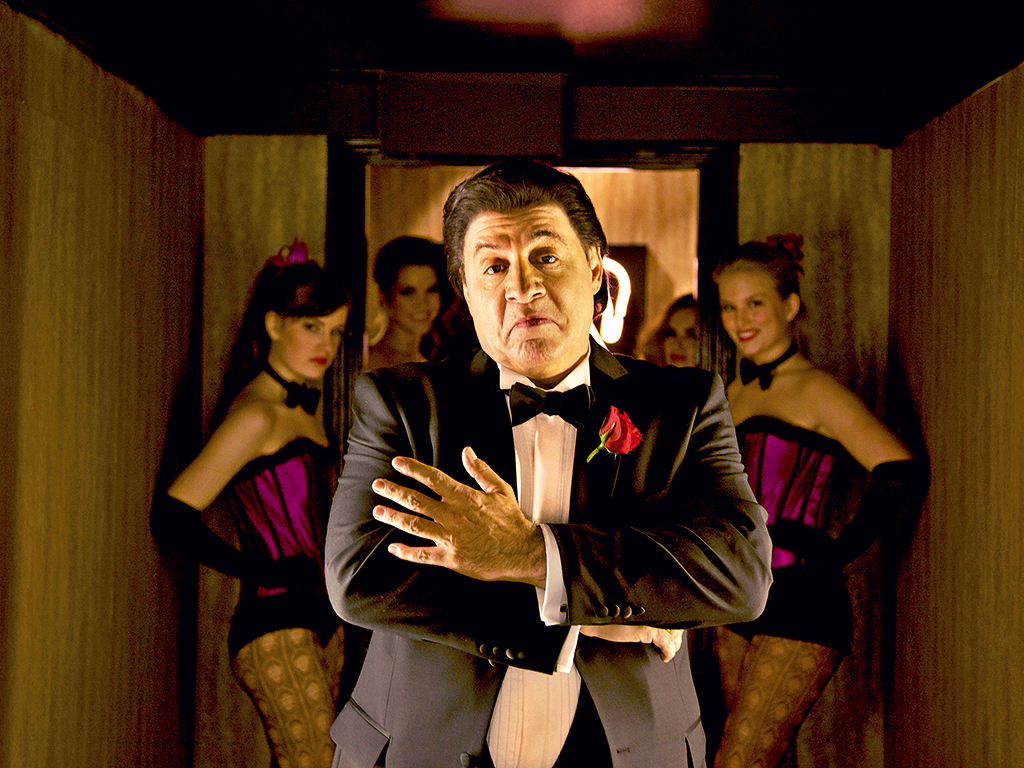