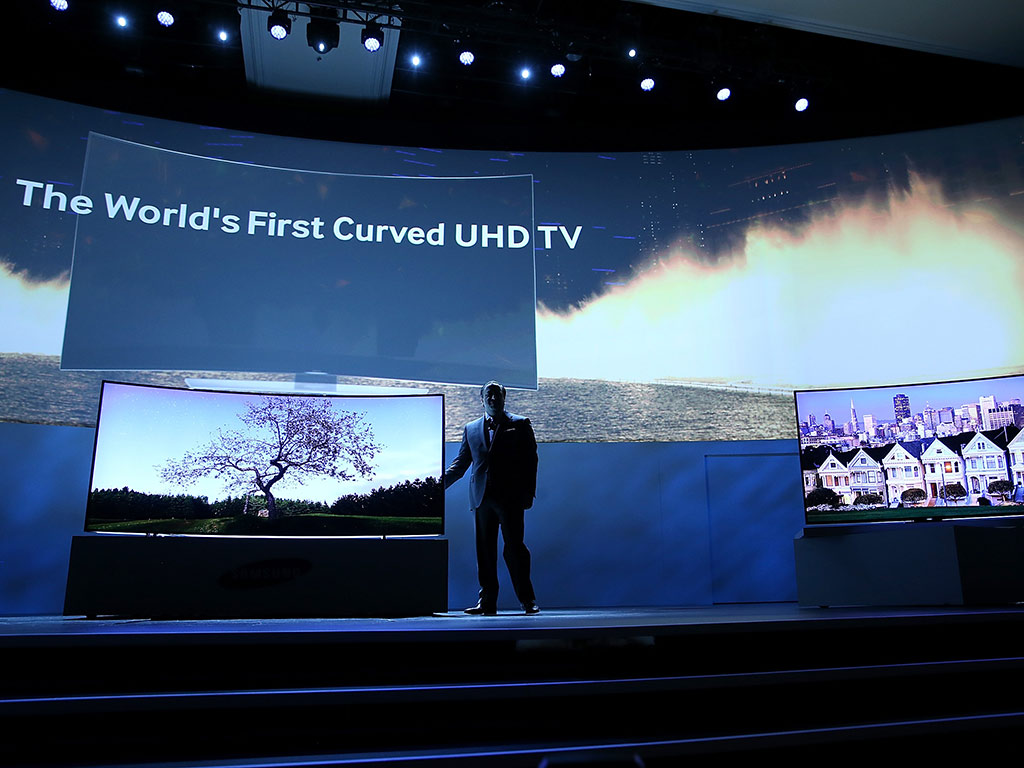 Samsung’s innovative new television set was revealed at CES 2014 trade show, but there are doubts over the need for such technology

As News Corp invests in internet player, the future of television is increasingly shifting online