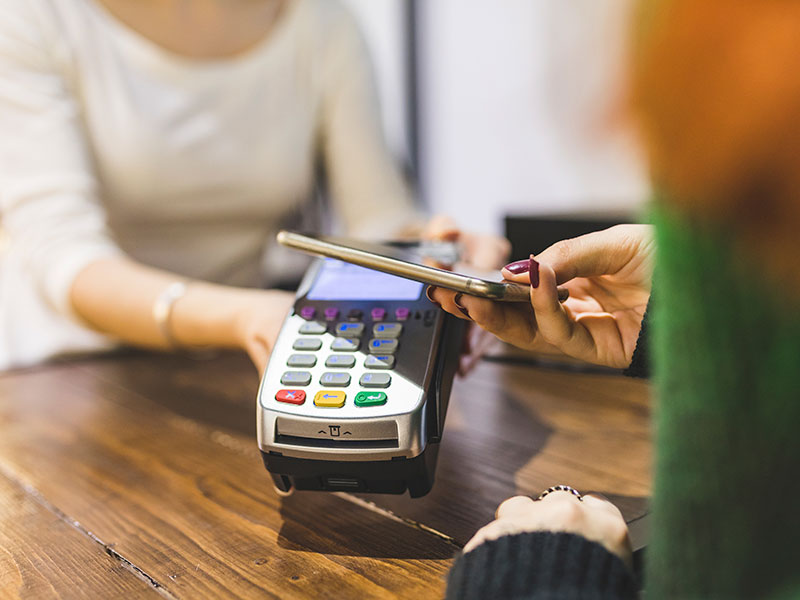 The purchase of Worldpay by Fidelity National Information Services will create one of the world’s largest providers of electronic payment infrastructure, with the firms’ combined revenue expected to top $12bn

The purchase of HotelTonight should broaden Airbnb’s offering, helping the home-sharing company develop into a fully fledged travel service ahead of its initial public offering, which is expected to take place later this year 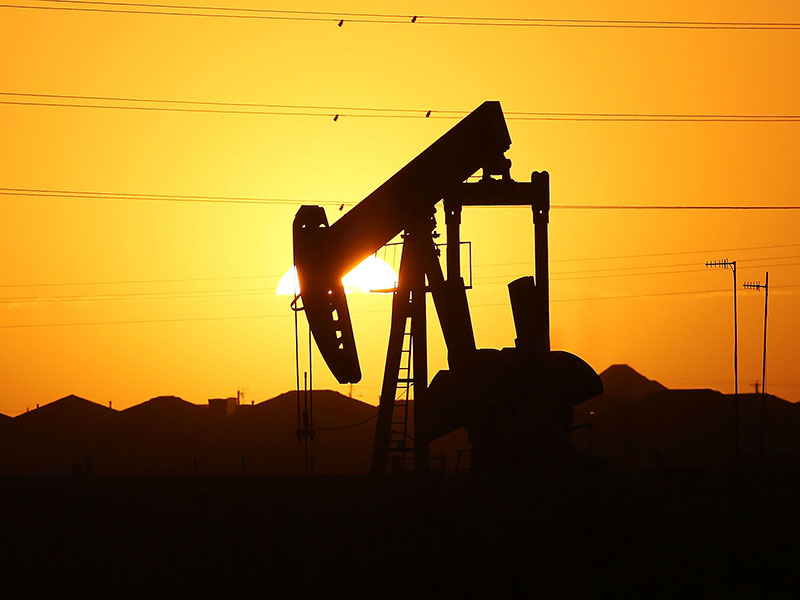 BP to snap up BHP Billiton’s US shale assets

In what the company describes as a “major step forward”, BP will acquire the US shale oil and gas assets of one of the world’s biggest miners, BHP Billiton, for $10.5bn 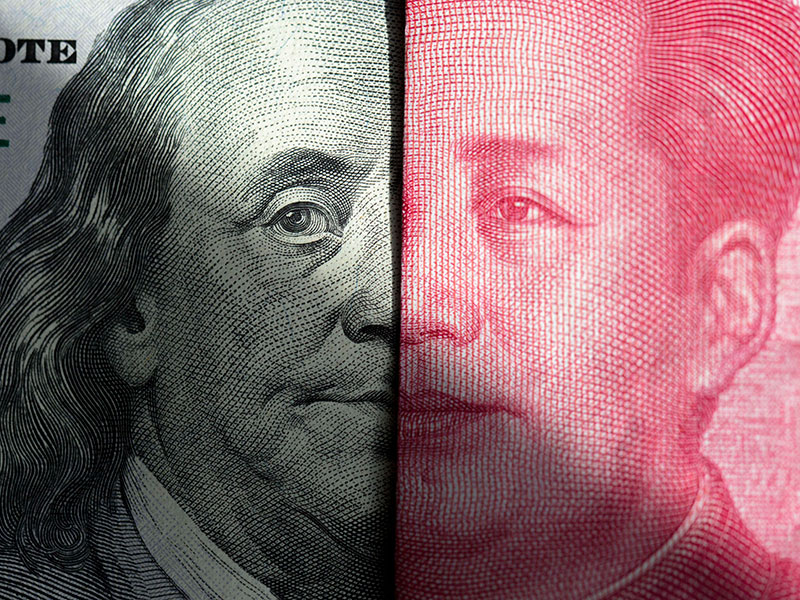 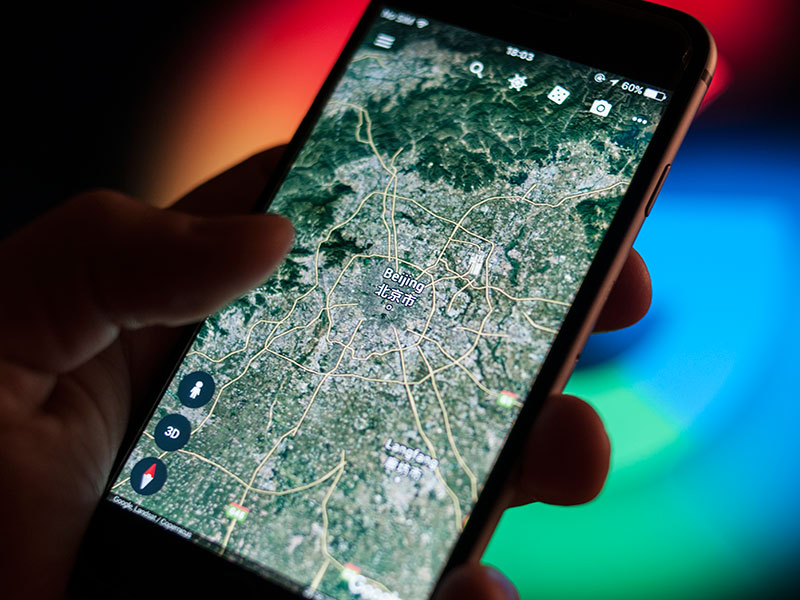 Google has reaffirmed its commitment to the explosive Asian retail market with the purchase of a $550m stake in JD.com, China’s largest e-retailer by revenue 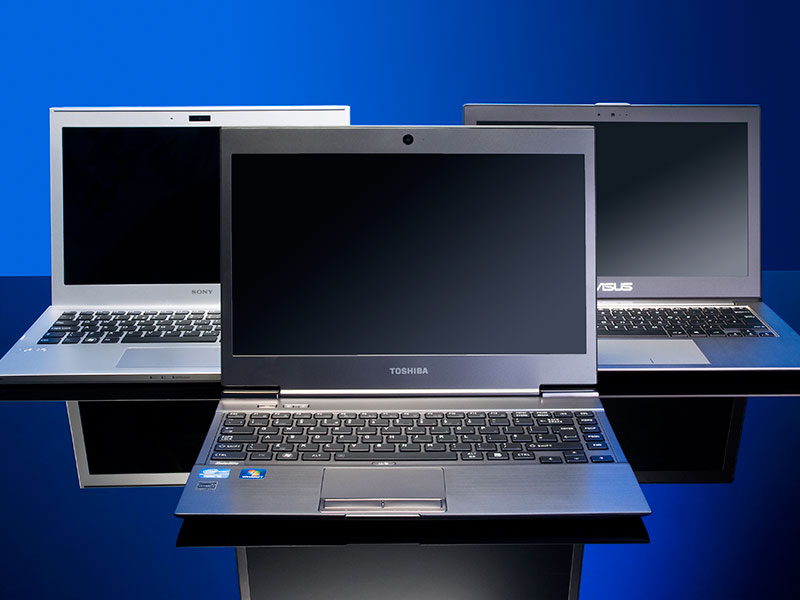 Toshiba has offloaded a majority stake in its PC business, Toshiba Client Solutions, to Japanese rival Sharp. The move will see Sharp re-enter the PC market after an eight-year absence 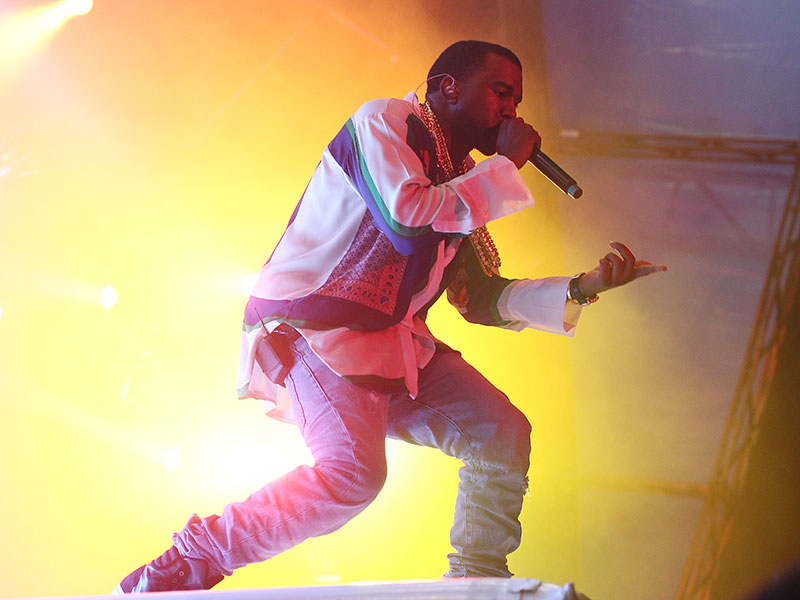 Sony has reached an agreement to purchase the controlling stake in EMI for $2.3bn, giving the tech giant access to more than two million songs from hit artists such as Kanye West, Pharrell Williams and Queen 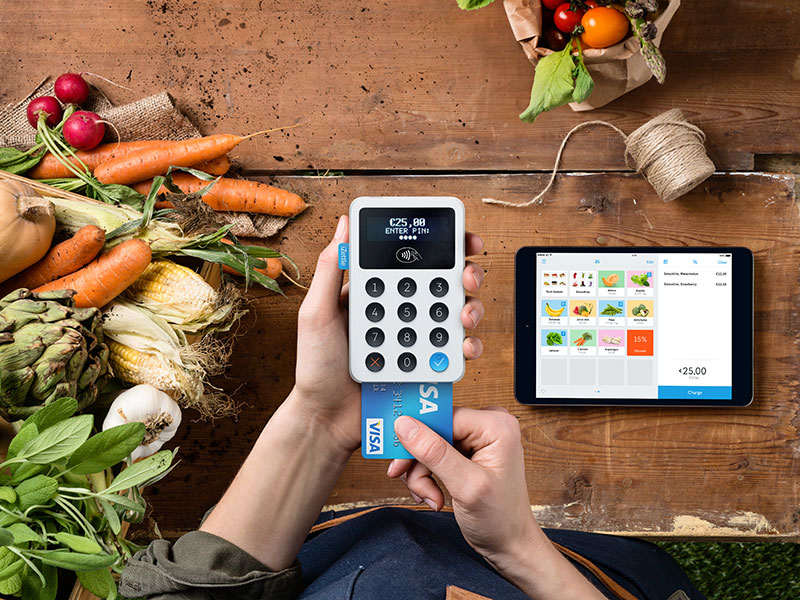 PayPal’s purchase of point-of-sale firm iZettle, the fintech start-up that helps small businesses avoid some of the prohibitive costs associated with taking card payments, will be the company’s biggest acquisition to date 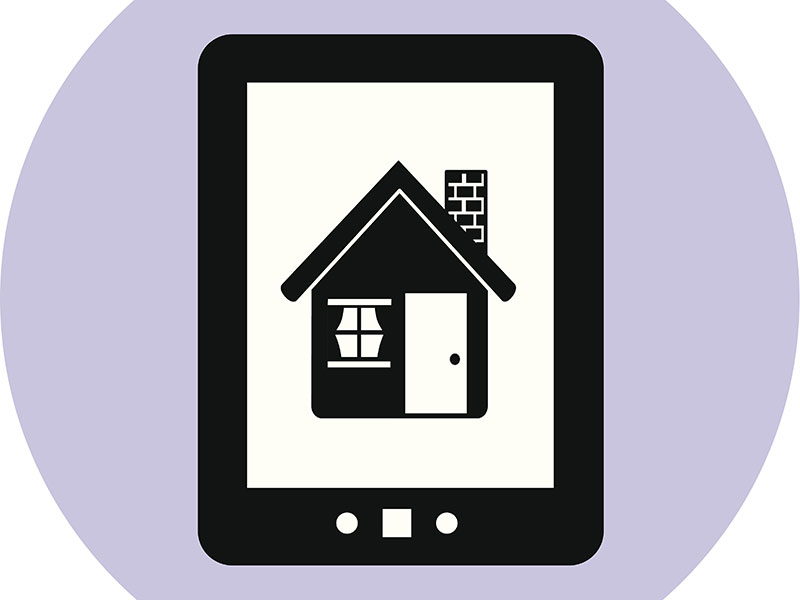 US tech fund Silver Lake to snap up Zoopla owner for £2.2bn

ZPG, the owner of popular property portals Zoopla and PrimeLocation, will be acquired by US private equity firm Silver Lake for 490p per share

Walmart has struck a deal to acquire 77 percent of Indian e-commerce leader Flipkart for $16bn, as Flipkart continues to battle Amazon for market dominance 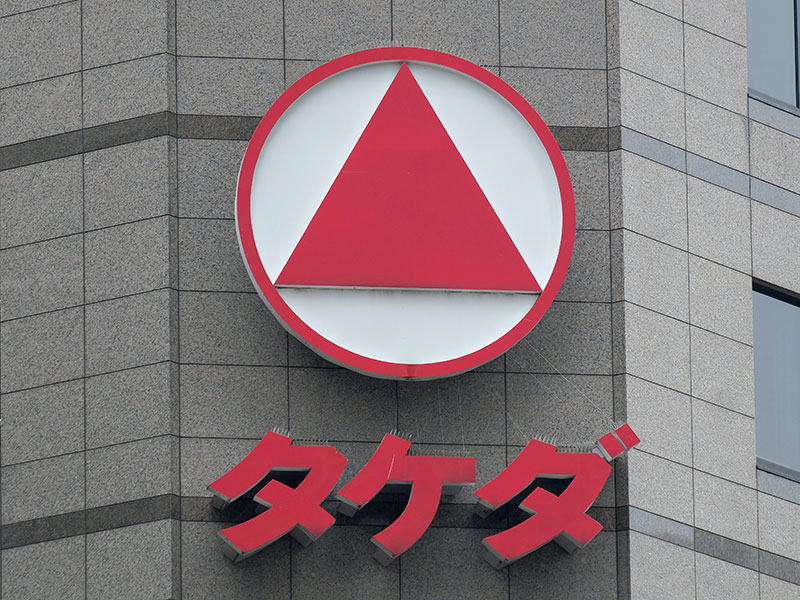 Irish pharmaceutical company Shire has finally accepted a takeover offer from Japan’s Takeda, bringing an end to a saga that has seen four previous bids rejected by the Dublin-based drug maker