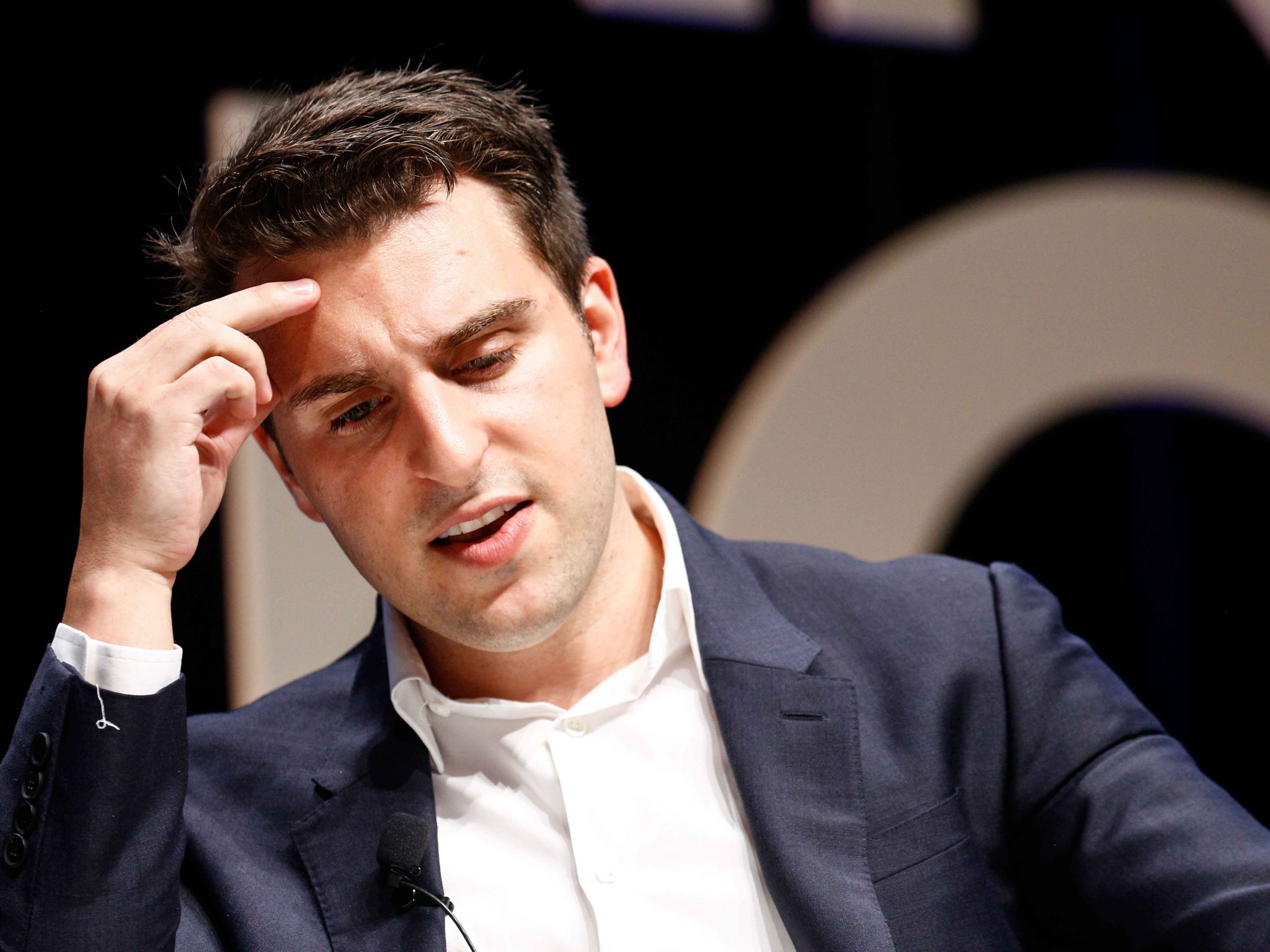 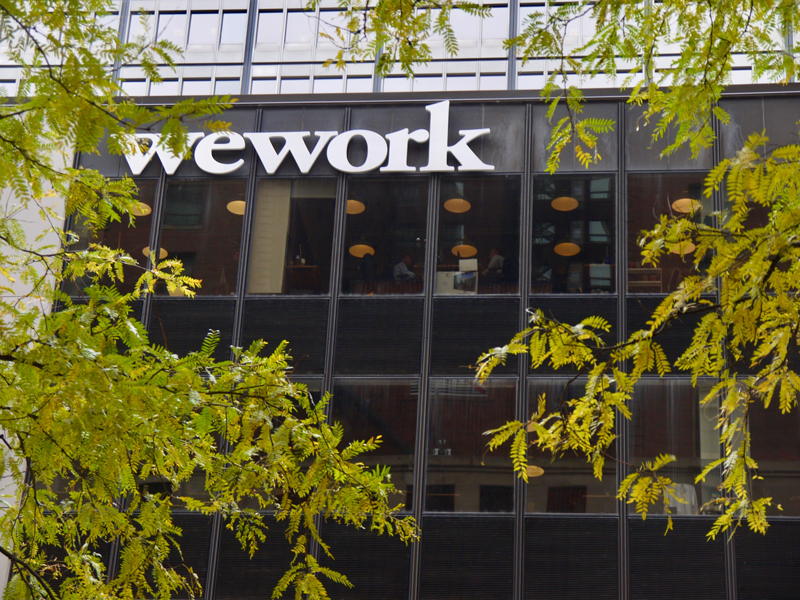 WeWork, which recently rebranded as the We Company, is the latest in a line of ‘decacorns’ to pursue a public listing

Tagged in: IPO, The We Company, WeWork 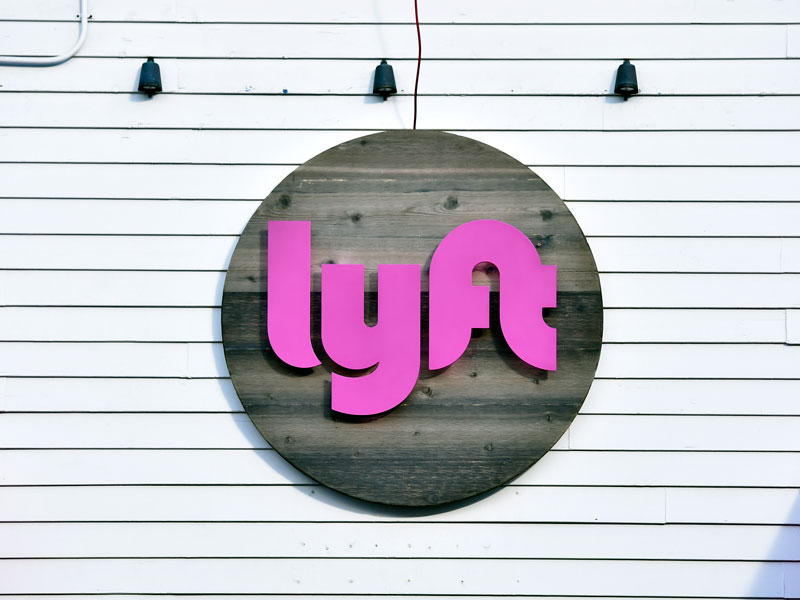 Lyft’s share price has declined since the company went public in March, and investors are blaming the US ride-sharing company for exaggerating its market position 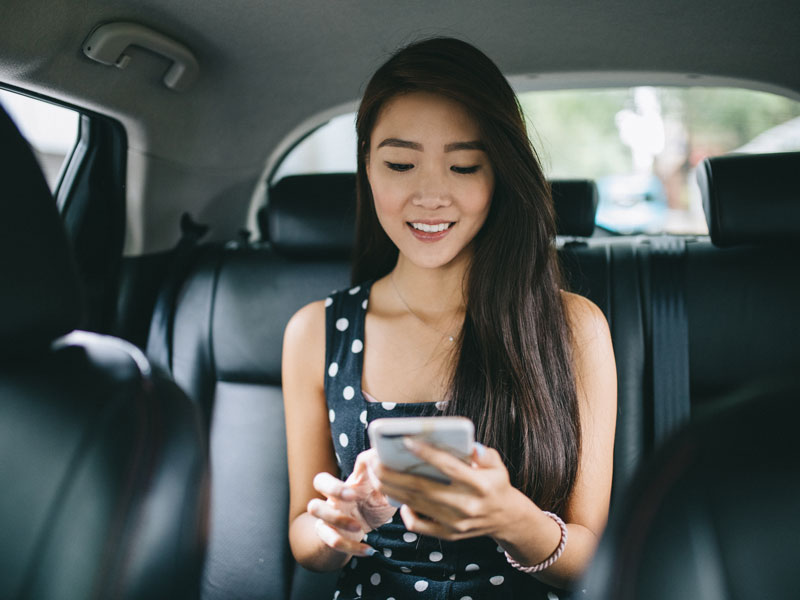 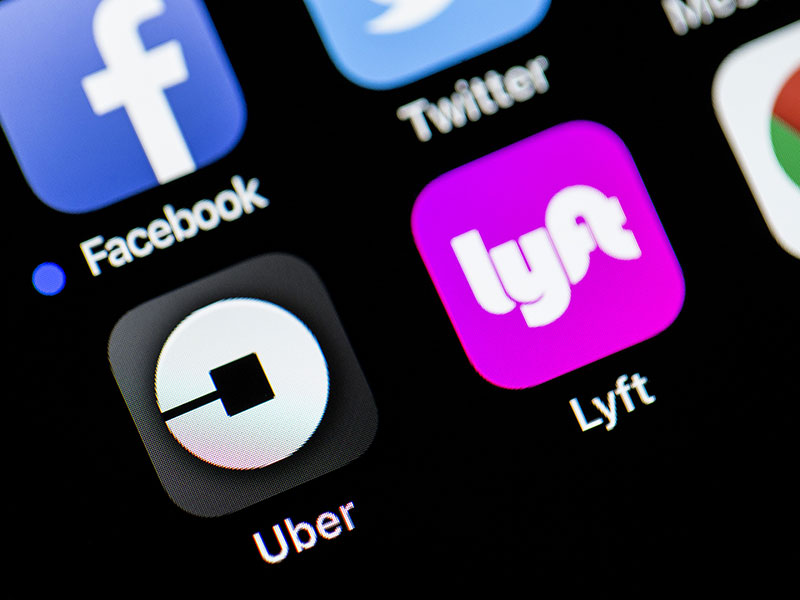 Ride-hailing firm and Uber-rival Lyft is hoping to raise $2.1bn in what would be the US’ biggest technology listing since Snap’s initial public offering in 2017

The purchase of HotelTonight should broaden Airbnb’s offering, helping the home-sharing company develop into a fully fledged travel service ahead of its initial public offering, which is expected to take place later this year 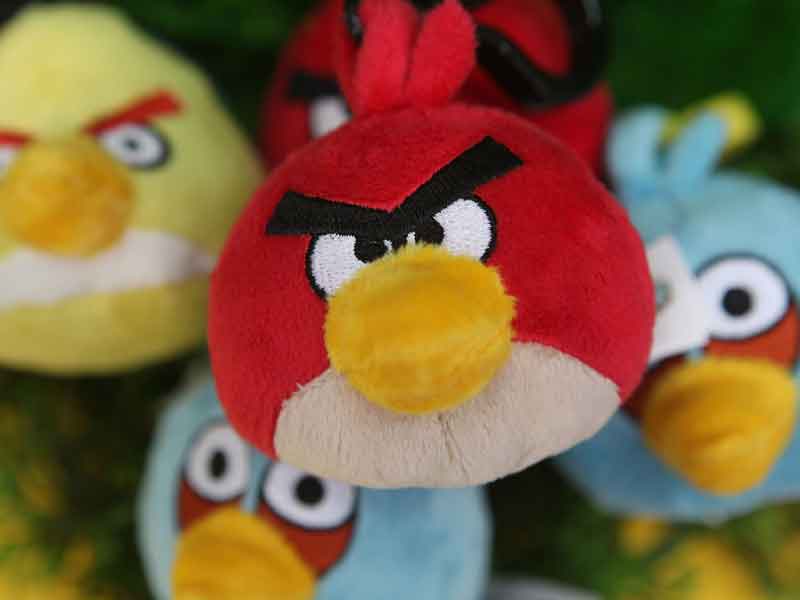 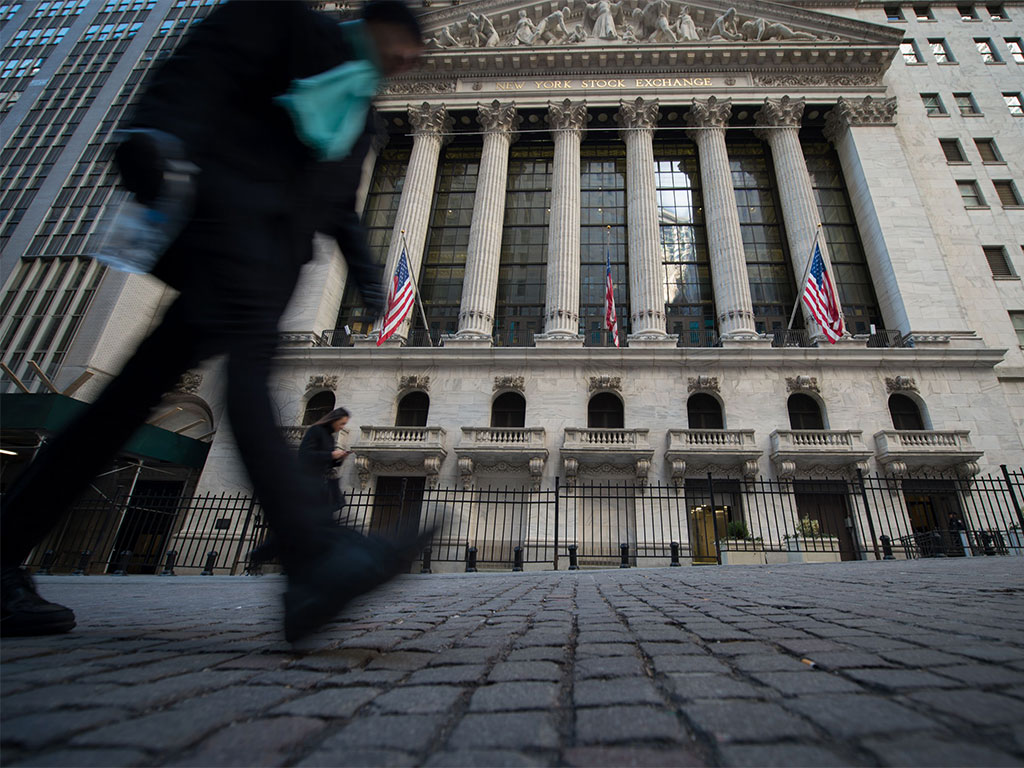