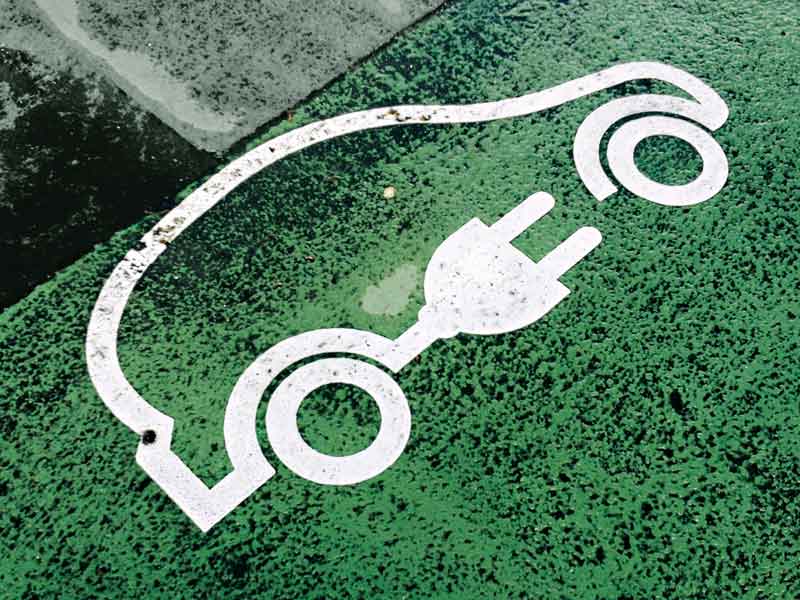 The success of electric vehicles owes much to lithium. However, there is now a creeping possibility of a gap between supply and demand emerging

Electric vehicle ownership is set to rise over the coming years, pushed on one side by governments clamping down on air pollution, and pulled on the other by an automotive industry racing to develop a mass market substitute to petrol and diesel cars.

The success of electric vehicles owes much to lithium, since developments in lithium ion batteries allowed these vehicles to compete with petrol cars in terms of driving range and affordability. However, while lithium is not currently in short supply, the brine extraction process used to remove it from the ground is tricky, and operations require sustained investment; there is a creeping possibility of a gap between supply and demand over the coming years.

Reg Spencer is a Mining Analyst at investment firm Canaccord. In an interview with The New Economy, he outlined the expected growth in lithium demand as electric cars gain traction with consumers: “The market today is somewhere between 200,000 and 210,000 tonnes of lithium carbonate, and supply and demand would suggest we need another 550,000 tonnes by 2025.”

Driving force
In reality, this forecast likely falls short, since it assumes around 14 percent of people will drive an electric car by 2025. But, as governments attempt to phase out diesel and petrol cars, this figure will probably be considerably higher. “If you compare that 14 percent with the auto industry’s targets, some of these companies like Volkswagen, Daimler or BMW are targeting something closer to 20 or 25 percent,” added Spencer.

A steady supply of lithium is now crucial to the auto industry and, as Spencer pointed out, this requires a structural shift in a very old business model: “For the last hundred years, their supply chains have relied on materials that are not scarce, so really the auto companies have never had to worry about the raw materials that they use for their motor vehicles.

“Now, all of a sudden, a $1trn auto industry is moving towards a technology that is based on a very small market in terms of lithium. The aluminium market is about $120bn a year, iron ore or steel markets are over $100bn and the oil market around $1trn.

“Compare that with the size of the global lithium market, at about $2bn, and you start to see how sourcing enough lithium to supply the electrification of their products can be quite challenging.”

Meeting demand
If electric vehicles are to run petrol cars off the roads, lithium supply must catch up to accelerating demand. According to Spencer, this will require a hefty $8bn investment by 2025: “Today, we have a reasonable amount of visibility on sources of supply up to 2021 or 2023, beyond that it gets rather difficult to see where a lot of this new production comes from.

The number of electric cars in use in 2014

The number of electric cars in use in 2016

The amount the electric vehicle market grew by in 2016

The number of electric cars registered in China in 2016, making it the largest electric car market

“Medium-term, there probably is sufficient supply, provided projects get financed. But in the longer term we need a lot more supply to come online for that demand to eventuate.”

The gap in investment will have to be met partly by the automotive industry itself, and as Spencer pointed out, car companies also have a considerable incentive to take ownership of lithium supply: “The security of raw material is absolutely critical to these guys; they spend billions and billions of dollars in R&D and building factories and supply chains and battery manufacturing capacity, and all of this is wholly reliant on a $2bn industry.

“I think we’re going to see increasing investment by auto companies in order to: number one, permit new supply to come online; and two, allow them to secure that supply for their own businesses and their own supply chains.”

As roads fill with electric cars in the coming years, the fundamental operation of the automotive industry will change beyond recognition.