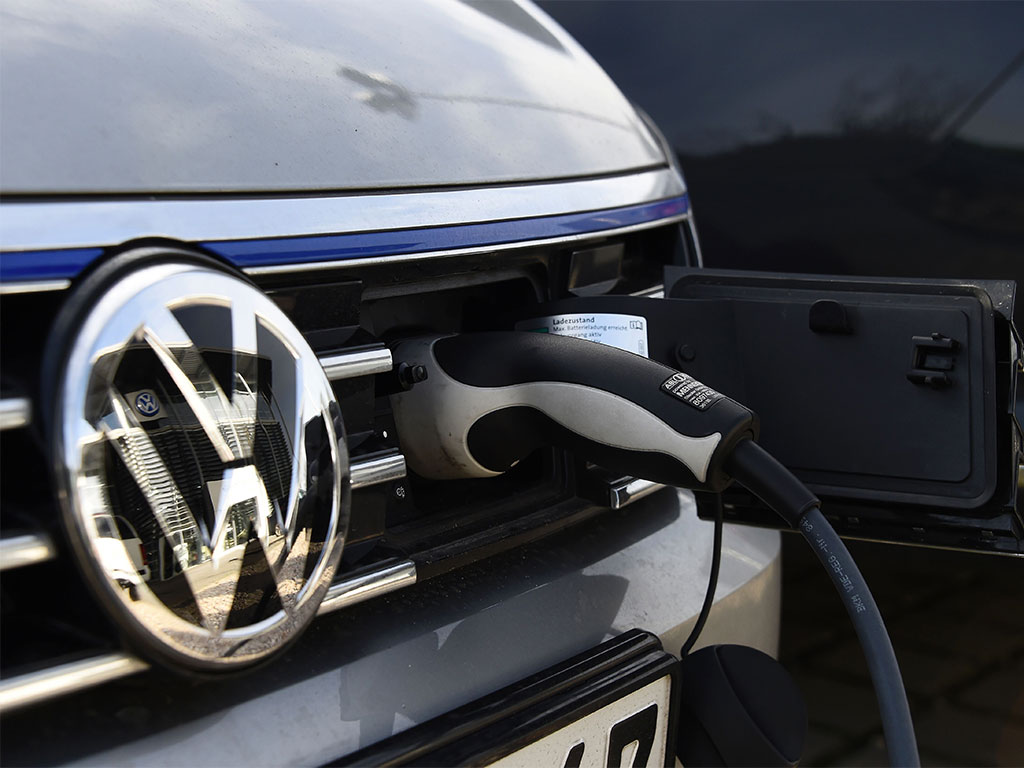 Though it exists as part of the company's punishment, VW's new subsidiary could revolutionise the electric car market in the US

The revelation in September 2015 that Volkswagen cheated on emissions tests culminated in a complex and expensive settlement with the US Environmental Protection Agency. A key part of the agreement dictated that Volkswagen must spend $2bn on the support of zero-emissions vehicles in the US, leading the company to launch a new subsidiary to oversee the spending. The new company, named Electrify America, is to invest in a variety of infrastructure projects aimed at encouraging the uptake of electronic vehicles. According to the company’s mission statement: “[The] investment will enable millions of Americans to discover the benefits of electric driving.”

The unit has announced a three pronged plan for the $2bn investment, through which it will focus on charging infrastructure around the US, improving awareness of electric vehicles and launching a Green City initiative in a “yet-to-be-named California municipality”.

In order to boost charging infrastructure, the company will “build a nationwide network of workplace, community, and highway chargers that are convenient and reliable”. More specifically, it will install chargers locally in approximately 15 metro areas, focusing in particular on areas with highly trafficked cross-country highways.

The second prong of the plan is to promote the benefits of electric mobility in an effort to demonstrate that “going electric is possible today”. The effort will include ride and drives, multi-channel advertising, a new website, promotion through social media, and educational programmes.

The plan for the final channel of investment in the “green city initiative” remains vague at this time. However, the stated aim is to pilot future concepts of sustainable mobility, such as a zero-emissions shuttle service, car-sharing programme, or transit application.

Mark McNabb, Volkswagen Group of America COO is to take the helm of the new unit as CEO. He will report to Francisco Javier Garcia Sanz – management board member of the Volkswagen Group – who commented that he has “every confidence in [McNabb’s] ability to lead Electrify America in its mission to power electric mobility from coast to coast”.