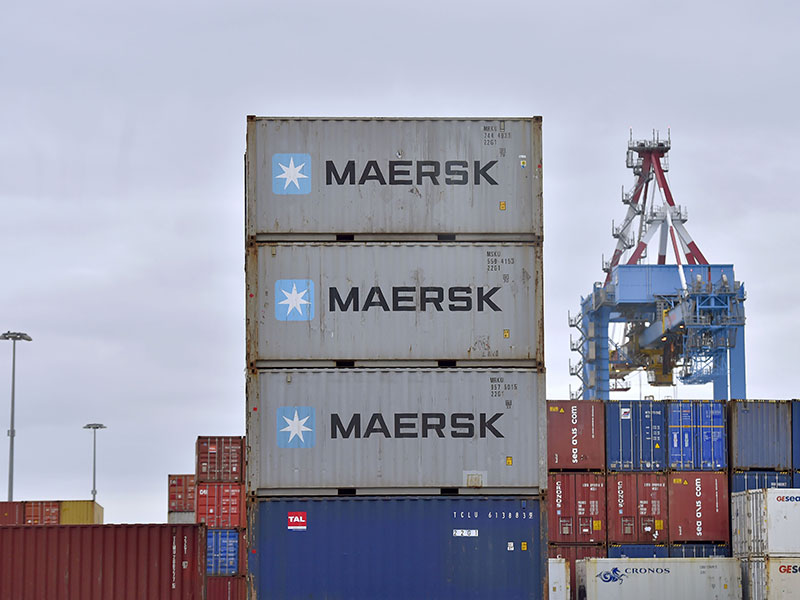 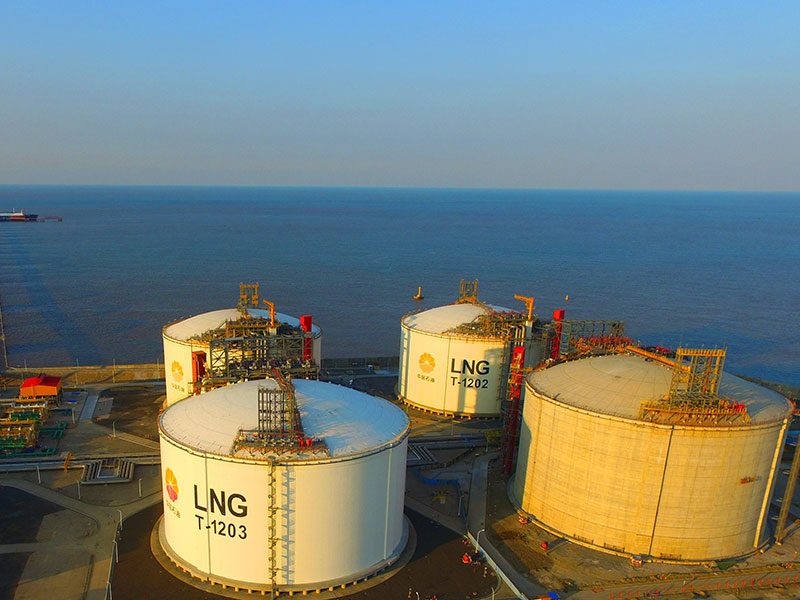 New data has revealed China dramatically increased its import of liquid natural gas in 2017, while also ramping up the export of gasoline and diesel 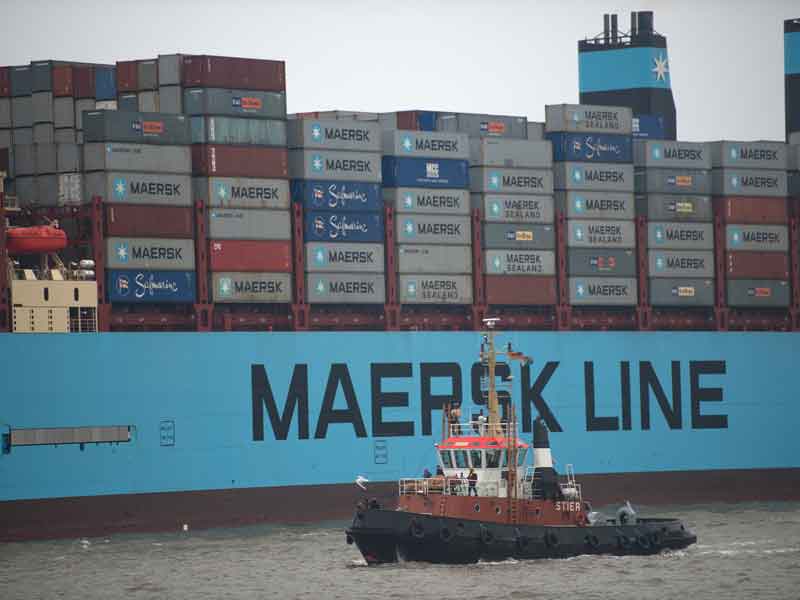 The French oil group will pay $4.95bn in shares and assume part of the Danish company’s debt 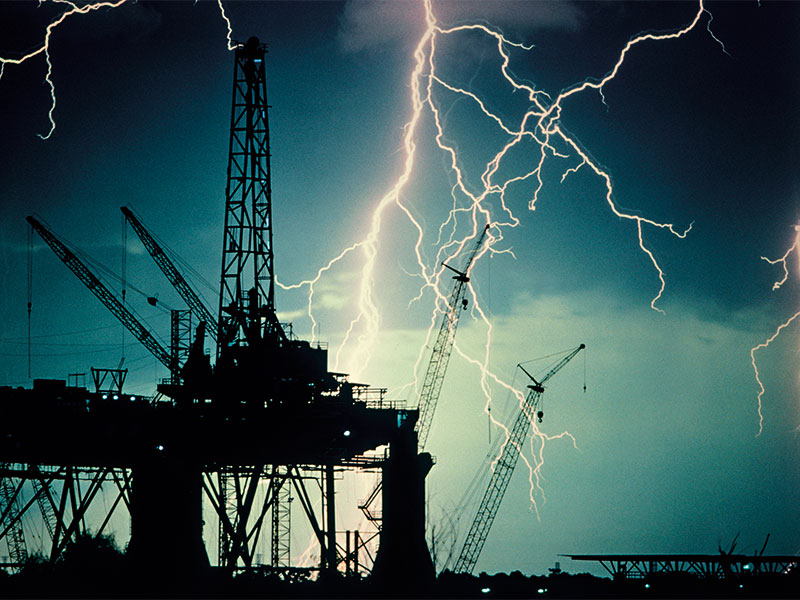 The oil and gas industry must take cybersecurity seriously

The very nature of the oil, gas and petrochemical industry means it is exceptionally vulnerable to attack, making robust cybersecurity a matter of life and death 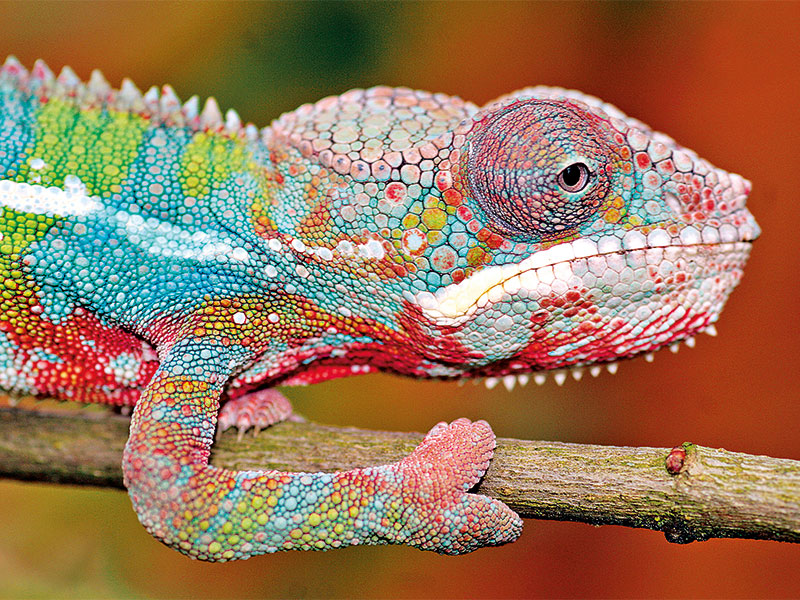 By retrofitting existing pumps that no longer meet requirements, Sulzer offers clients a clear path to efficiency, both in terms of production and investment 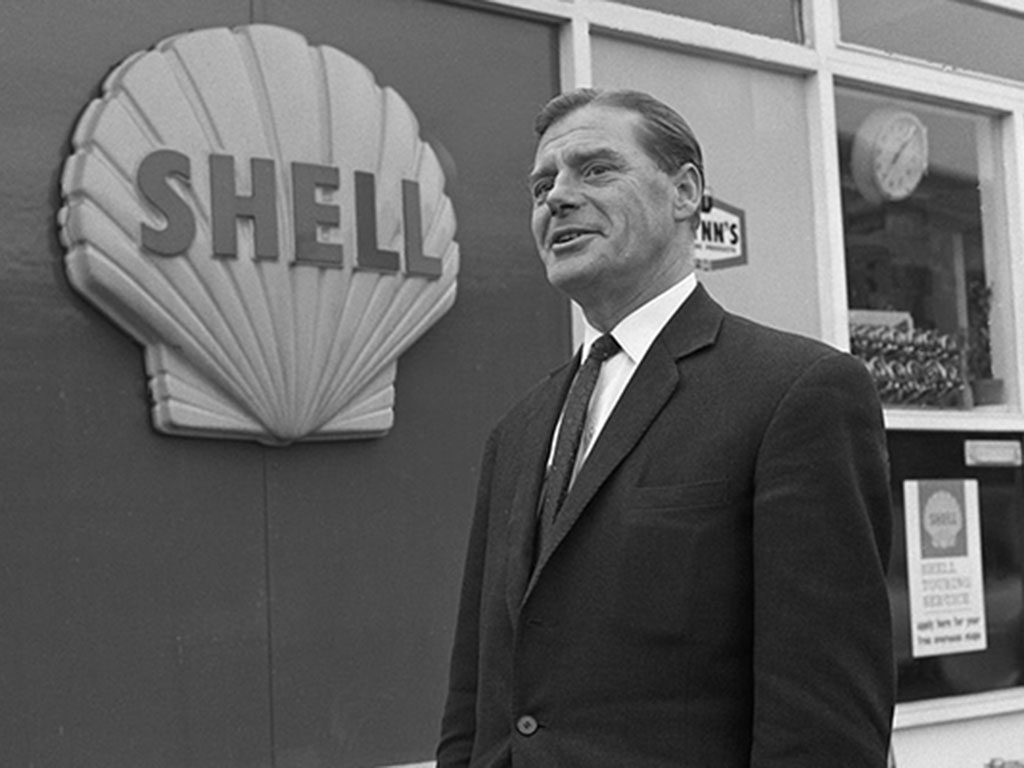 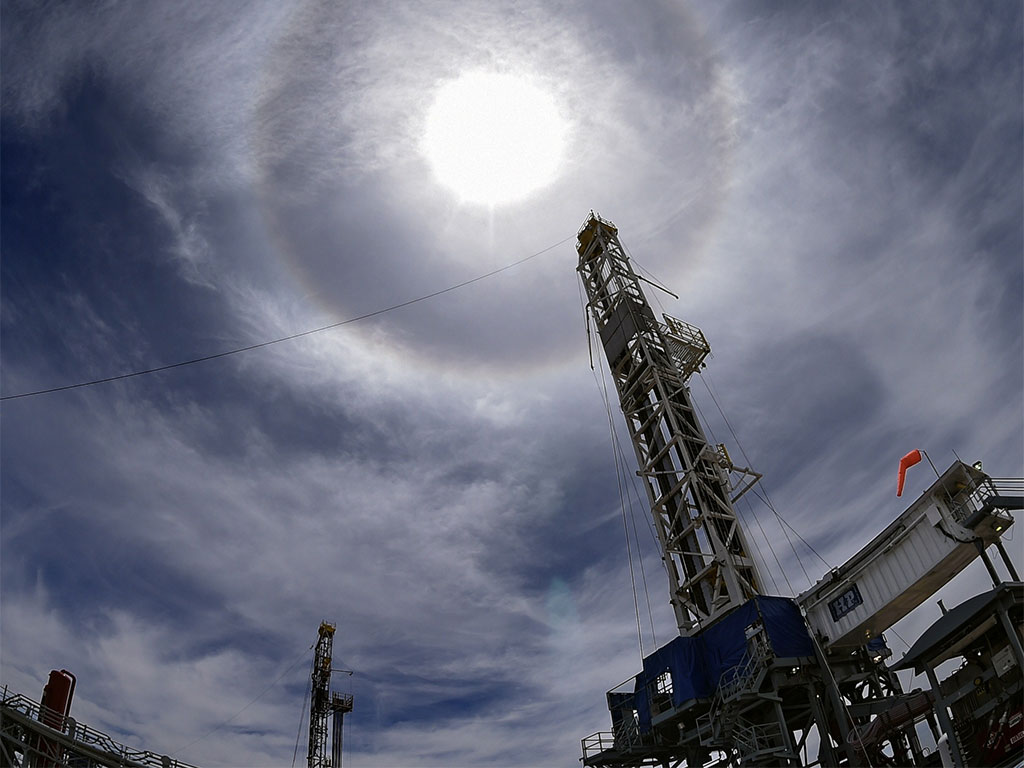 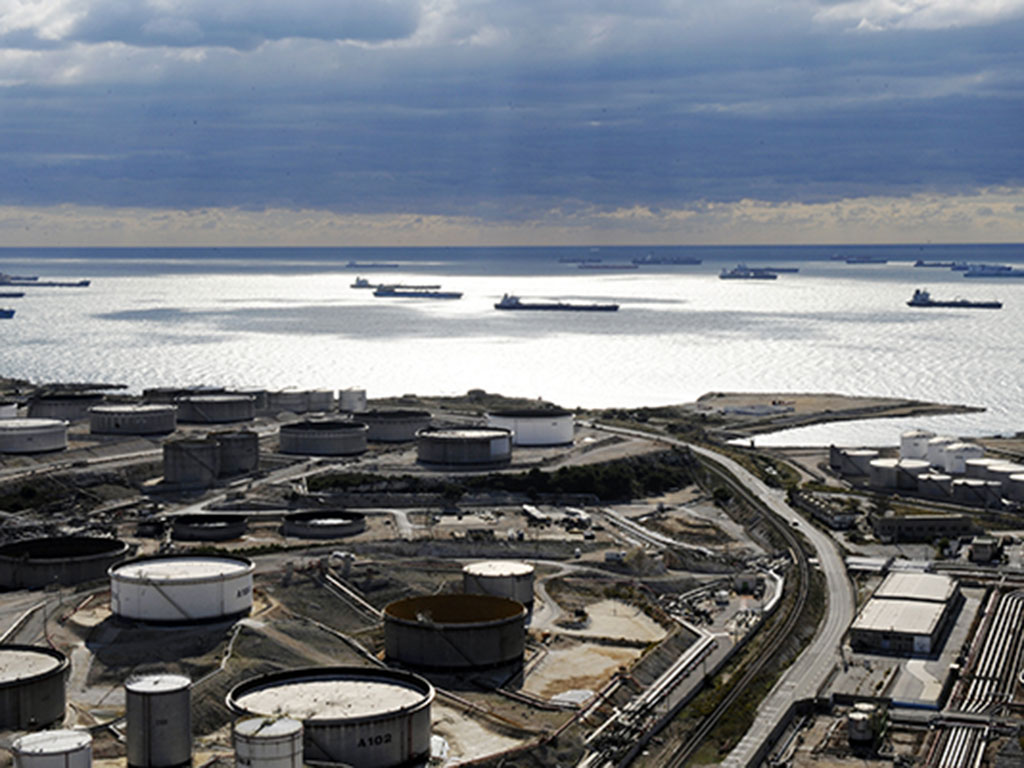 Chinese investors have backed the development of Malaysia’s Kuala Linggi International Port, hoping to capitalise on increasing congestion in Singapore 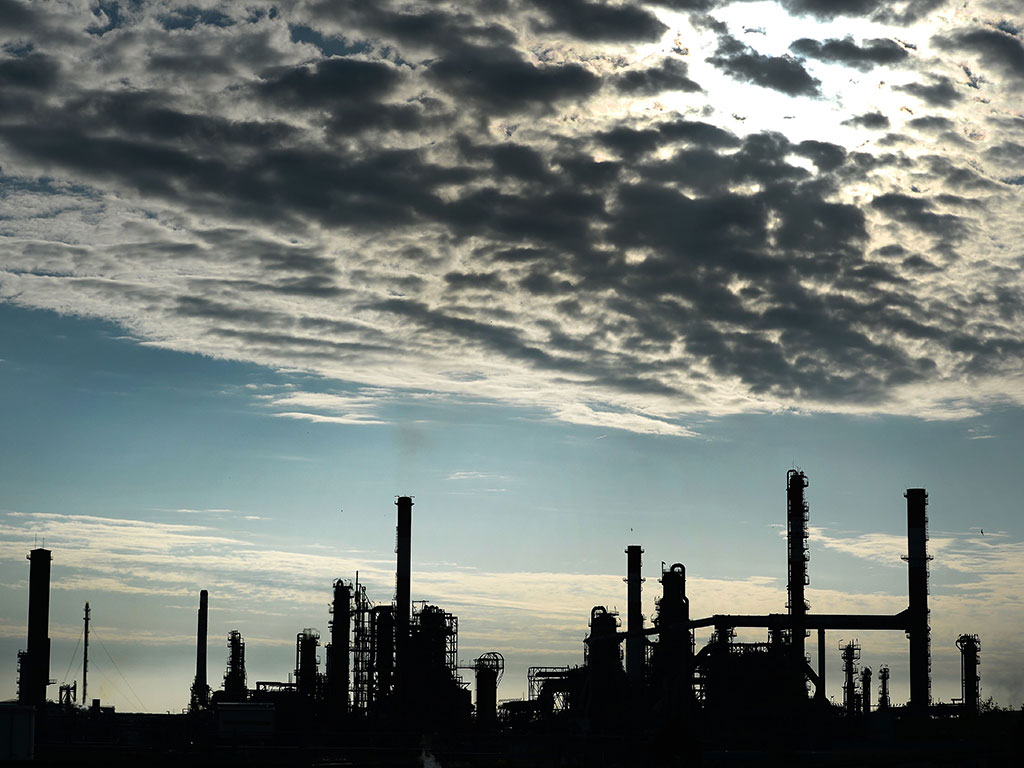 IEA predicts oil demand will not peak by 2040 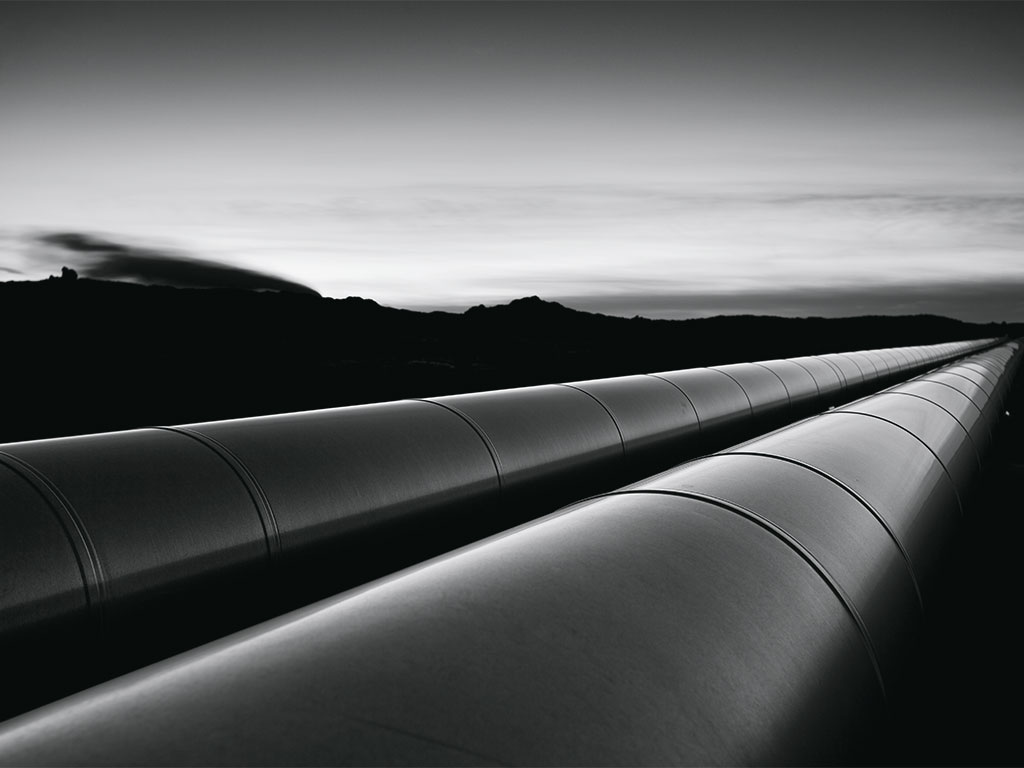 Could oil put the ‘resource curse’ on Kenya?

Kenya’s move to start drilling and exporting oil will provide a much-needed revenue source, while avoiding the dreaded resource curse 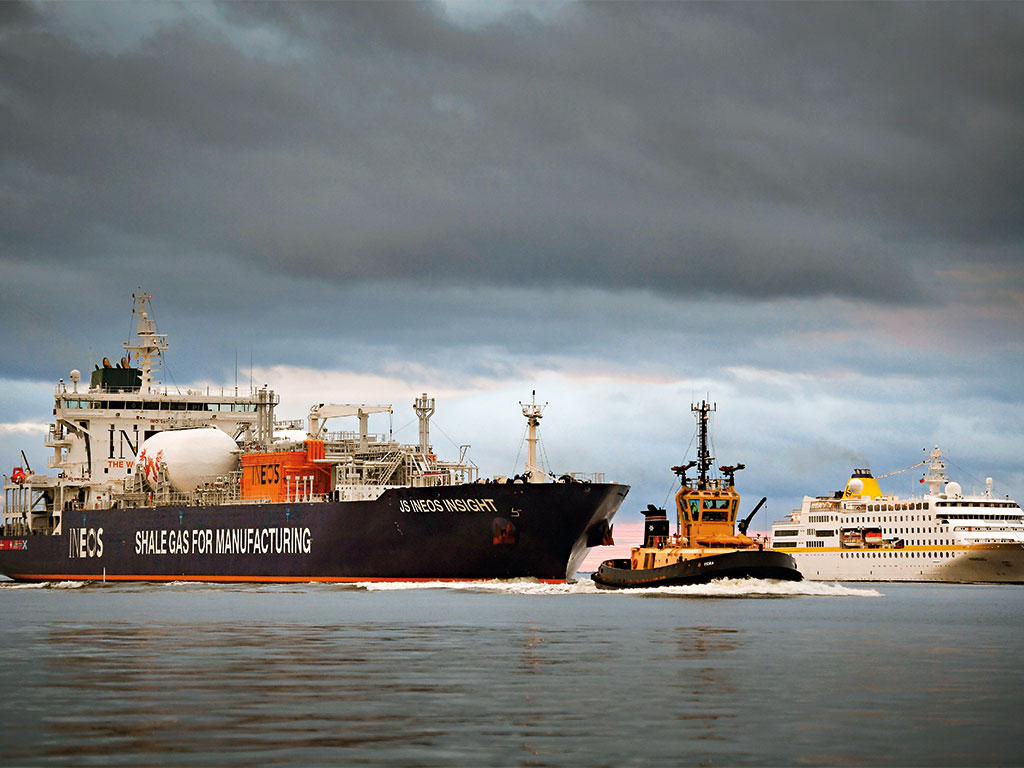 US oil exports could dramatically change the crude game

Since the start of the shale boom, the US has transitioned from major energy importer to exporter, with worldwide repercussions 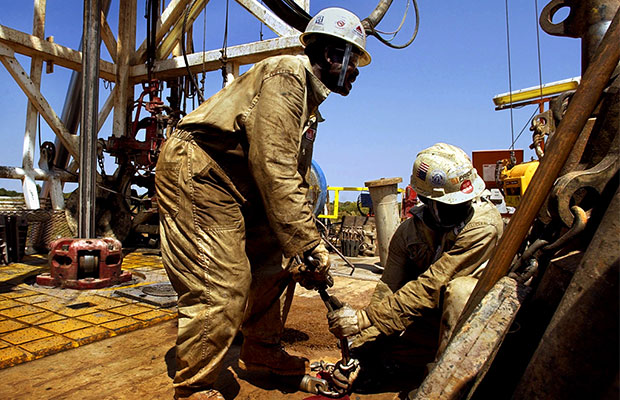