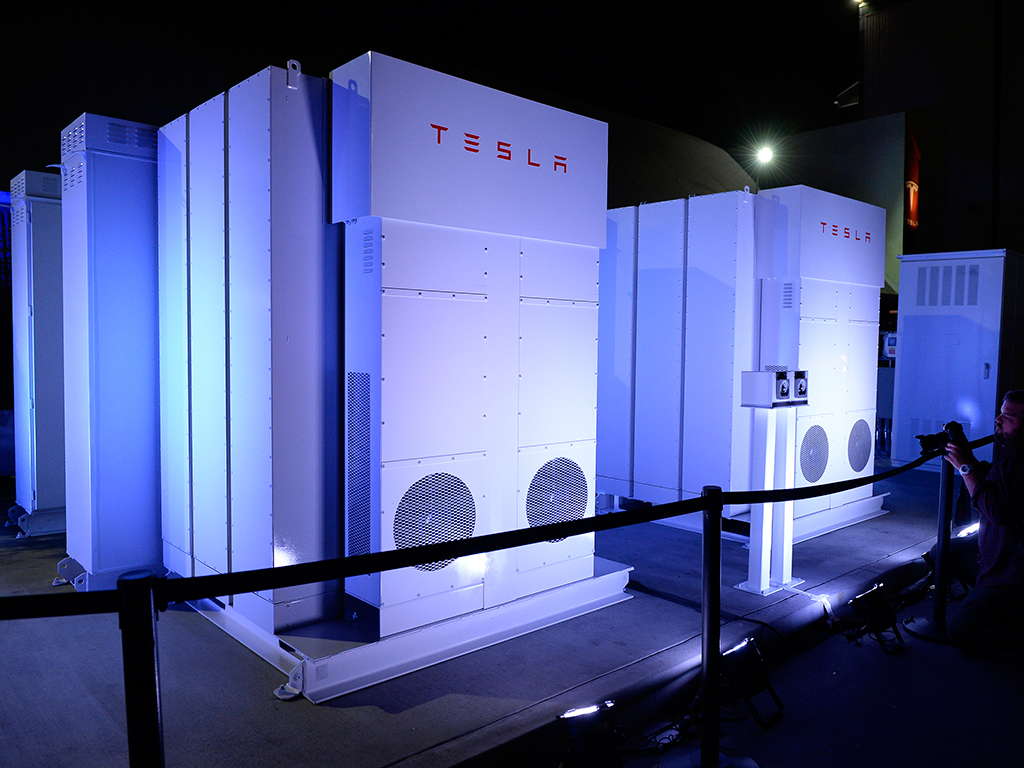 Electric car manufacturer Tesla is moving into the energy storage market with the launch of Tesla Energy. The move was announced by celebrity CEO Elon Musk on stage at the company’s design studio in Hawthorne, California, near Los Angeles.

Musk hopes his batteries will move people away from energy grids

The firm plans to launch a series of lithium-ion batteries, the same type used in its cars, to power homes and businesses. The batteries, which will come in both 7kWh and 10kWh units, will retail at $3,000 and $3,500 respectively. These batteries, the firm claims in a press release, will allow “homes, business, and utilities to store sustainable and renewable energy to manage power demand, provide backup power and increase grid resilience”.

With the batteries storing solar power, this branching out into energy storage is part of Musk’s vision for a clean energy future, with the company claiming “Tesla Energy is a critical step in this mission to enable zero emission power generation”.

In the same way that mobile phones took people off traditional landline grids, Musk hopes his batteries will move people away from energy grids. According to the Financial Times, Musk also believes Tesla Energy has potential in the developing world (where there is a lack of reliable energy) by allowing residents to “’leapfrog’ the rest of the world in adopting the new battery technology”.

The battery planned for residential use, called the Powerwall, is “intended to store solar energy and enable customers to bank grid electricity from non-peak periods and use it during peak times, saving money”, Business Insider reports. These batteries, available in different colours, are built to be mounted on the walls of homes and, according to Musk, are “like a beautiful piece of sculpture”. Businesses including Amazon and Target have pledged to support Tesla Energy’s initiative. The batteries are planned to be delivered to customers within the next few months.