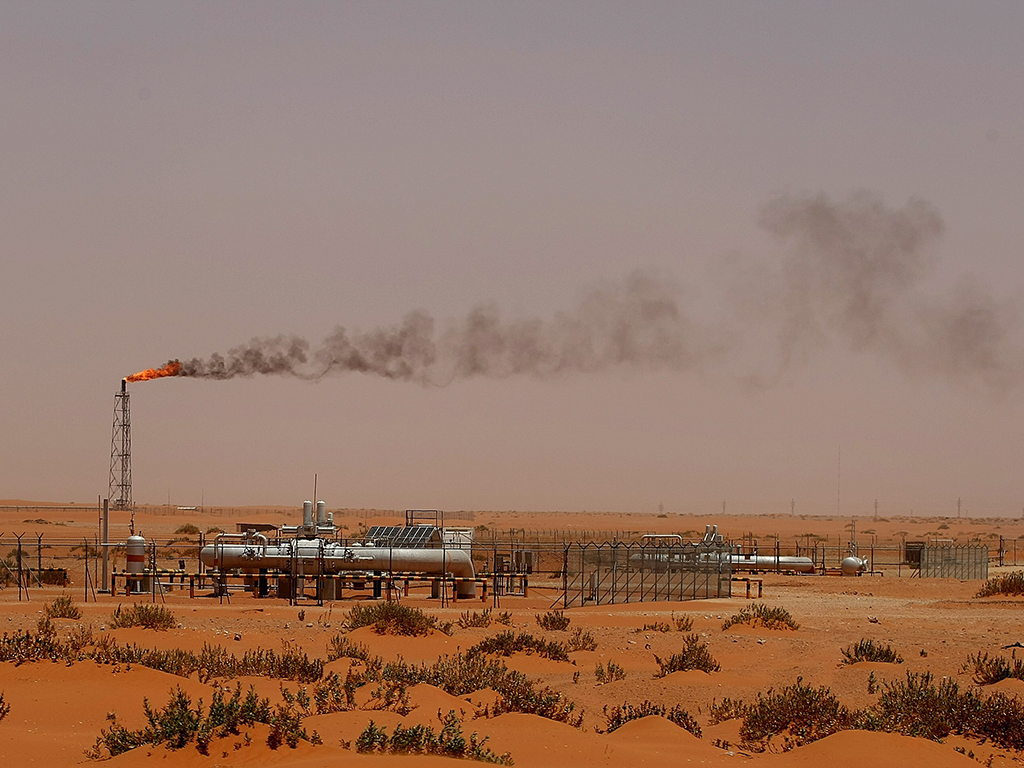 A Saudi Aramco oil installation. The company has recently restructured, replacing its chairman and distancing itself from the oil ministry

Al Arabiya has reported the oil giant Saudi Aramco is due to be restructured and detached from Saudi Arabia’s oil ministry. Saudi Aramco, which is involved in all aspects of upstream and downstream activities and plays an influential role in OPEC, is one of the world’s leading exporters of crude oil.

Saudi businessman Khalid Al-Falih has been appointed as the new chairman of Saudi Aramco, replacing Oil Minister Ali al-Naimi – a move that signifies a clear separation of the corporation from the government.

Experts see the move as a significant shift away from the traditional structure of the country’s dominant energy sector. The possible impact on the worldwide market is unknown, although some argue it will be minimal unless Ali al-Naimi is also replaced.

It has been a momentous week for Saudi Arabia, and one that sets the country’s history on a whole new path. On April 29, King Salman announced a new heir to the throne – replacing his brother, Muqrin bin Abdulaziz, with his nephew, Prince Mohammed bin Nayef. King Salman’s son Mohammed bin Salman was chosen as the second in line to the throne.

A multitude of other top ministerial rotations have also taken place since King Salman came to power, as well as the amalgamation of several state ministries and the removal of princes from government. King Salmon’s sequence of bold decisions marks a clear transition of power to the younger generation of Saudi Arabia’s ruling elite. Together with the restructuring of the state and its mode of operations, the incumbent’s leadership suggests a modern and long-term outlook for the country and a huge departure from the 83-year rule of his father.

The separation of the petroleum ministry from Saudi Aramco further consolidates this stance and signifies a new era for the country’s most important sector and source of revenue. The intention towards the diversification and modernisation of the economy is becoming increasingly clear – it appears to be undergoing a period of transformation that was unforeseen prior to King Salman’s rule.