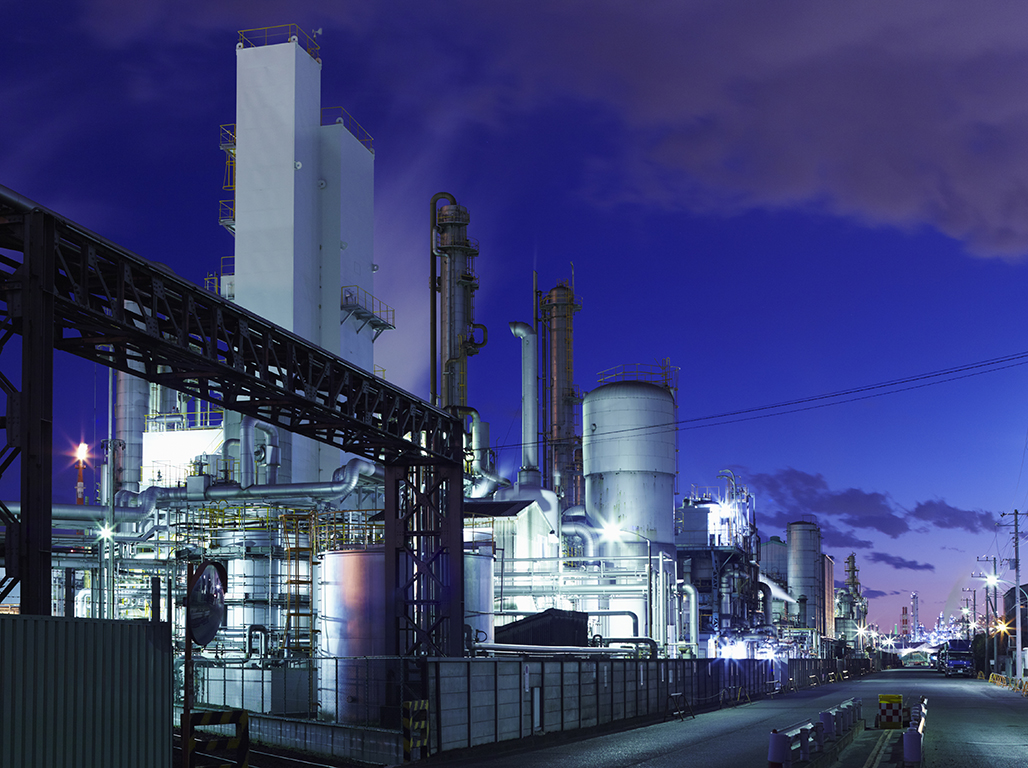 Every economy has relied, historically, on a few essential resources. From Chinese tea to Saudi oil to Scottish whisky, the fortunes of countries small and large has been based on the production of something that the rest of the world needs or wants – and can’t produce themselves. As globalisation took grip, entrepreneurs and inventors popped up in those countries fortunate enough to have them. Those economies over the past two centuries have enjoyed an industrial dawn, advanced, and entered a new age of prosperity and the better living standard to which it affords. Such is the importance of the entrepreneur and small business owner in the building of an economy that the nurturing hand of the state should be prepared to move earth for them. Across Europe, the opportunities inherent in the belt of small companies has been and is endless.

Not just up and down the British Isles, but in public, commercial and industrial locations across the globe, a novelty of engineering invented in the north west of England provides a fine example of this. Unassuming, yet infinitely effective, a flameless cigarette lighter has solved a problem for private and public institutions everywhere. With a simple exterior design the lighters are strategically placed for ease of access – but subtly crafted to blend in seamlessly. To many who work and reside in these sort of facilities, so important to English commerce and the wider British economy, these lighters are pivotal. In many ways they provide the perfect example of the small, innovative businesses that pepper the UK. A small expanding and profitable organisation, Ciglow Industrial Services represents a cornerstone of the commercial empire. Once the British economy was stabilised by great exporters such as Rolls Royce and Land Rover. Now the future hinges on small, growing companies that are making incredible inroads driving the country into the next stage of economic prosperity.

A small family business, the founding fathers’ intentions when plans were drawn for the Ciglow were quite simple. The lighter unit was to provide safe and easy access for users, doing away with gas lighters and boxes of matches in areas where a naked flame would be dangerous such as on oil and gas rigs or industries where fire could be catastrophic.

The simple, decisive designs of the lighters have been developed through strong working relationships with industry leaders in order to focus on their industry specific needs catching quite elegantly the very spirit of innovation.

“When the idea was initially conceived I don’t think the designers knew quite how important the device would be”, says Chris Williamson, Managing Director of Ciglow.  “Of course, they had a very clear goal of what they wanted to produce, but couldn’t have realised just how vital it would become in the safe and smooth running of some of the country’s largest industrial and public sites.”

These small and growing companies that endure and grow across the UK provide the hope of the nation, and governments on a local and national level must acknowledge as such. Particularly in dealing with the over reliance on large business hubs, such as the capital. “We have managed to produce a better product through being based in provincial England – where not only have we been able to attract a great number of talented workers but have also kept our costs down. Of course there is inflation but that’s not passed on to our customers. We have a good product, defining a reputation that can take us a long, long way. Why damage that through short term profits?”

This attitude is exactly how the UK and other recovering economies must sell small manufacturing exports international markets. An attitude of hard work and strong salesmanship can put a small, single product organisation on the world stage and governments should do everything to fan the flame. By creating supportive small business tax systems, providing greater trade ties with international partners and aggressively ensuring their output is competitive on the global market by ensuring they continue to be an attractive place to do business.

Every country in the world is guilty of having excessive confidence in a single export market, which is why when the financial sector took a hit in 2008, the entire Western economy crumbled. Any investor will tell you the best way to mitigate risk while pursuing growth is by diversifying one’s portfolio. Governments have an array of options in the portfolio in the shape of small, strong organisations just like Ciglow.

Naturally investing and promoting an organisation with a small product range is not without its risks. Any business school graduate will tell you it is the road to nowhere.

“We became aware of a changing paradigm among clients and decided to make use of new technology to offer a more advanced product. Since 2010 we have been selling solar powered units, which were a few years in the making, and we tried a number of different designs before we took them to market properly. Demand for the newer units has been significant and a lot of clients have been delighted with the environmental and economic benefits they provide.”

It is in these small businesses that the future of any growing economy hinges. Governments, take note.