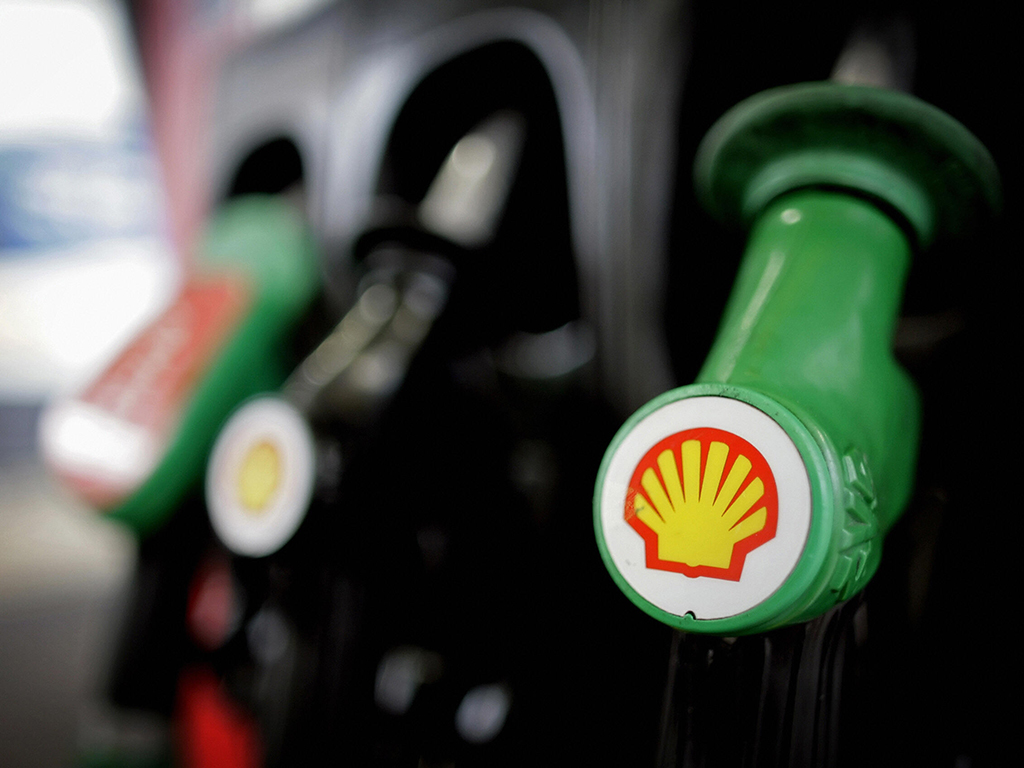 The dramatic fall in global crude oil prices over the last 12 months is hitting the bottom lines of many of the industry’s leading firms, with Royal Dutch Shell the latest firm to announce a sharp decline in profits. The company has announced profits for the first quarter of 2015 fell by 56 percent on the previous year’s figure, hitting just £2.1bn.

However, while the news is indicative of one of the most difficult periods the industry has seen in years, Shell’s quarterly results managed to be slightly better than many analysts had predicted. This is in large part a result of the company’s refining business, which transforms crude oil into more valuable oil products.

Announcing the results, Shell CEO Ben van Beurden said the company’s wide range of operations meant it was relatively insulated against the sharp fall in global oil prices. He said: “Our results reflect the strength of our integrated business activities, against a backdrop of lower oil prices. In what is clearly a difficult industry environment, we continue to take steps to further improve competitive performance by redoubling our efforts to drive a sharper focus on the bottom line in Shell.”

Earlier this week, Shell’s rivals BP and Total announced similarly poor quarterly results. BP’s pre-tax profits have dropped to $2.28bn from $5.27bn at the same point last year. However, both firms also reported better than expected results because of their refinery businesses.

The oil industry is undergoing a significant change as a result of the falling price of crude, which has been exacerbated by OPEC’s – and particularly Saudi Arabia’s – decision to continue with high production levels. While the US industry has been hit particularly hard – Shell’s operations there made the greatest loss of its entire global business – refining crude into more valuable oil products such as petrol and chemicals has acted as a buffer for the industry.

Shell is also looking at other areas to invest. Earlier this month it agreed in principle to a deal to buy UK gas giant BG Group for £55bn, reflecting a wider move towards consolidation in the energy industry.