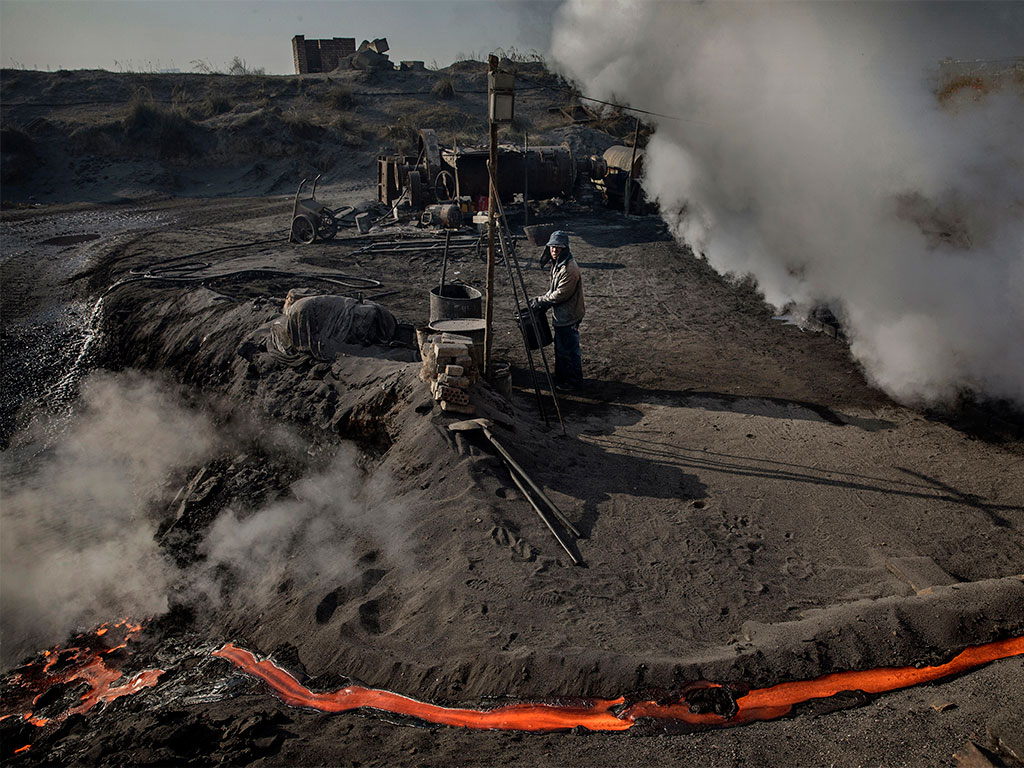 An illegal steel plant in China, powered by coal. Such privately owned factories are a major roadblock in terms of China meeting its emissions targets

China’s push to become a world leader in renewable energy has taken a significant step forward, as the country’s National Energy Administration (NEA) ordered the cessation of 104 individual coal-fired power plants, according to Greenpeace. The move, reported on January 16, is the latest stage in the country’s five-year plan to transition to green energy. Earlier in the year, the NEA announced China’s commitment to invest $292bn in renewable energy technology by 2020.

Closing down the coal projects represents a significant boon for the Chinese Government; as late as November last year, it was reported that around $500bn could be wasted on unnecessary coal-fired power plants in China, mostly pushed ahead by local governments against the will of state authorities. This threatened to create a Catch-22 situation, in which the projects would potentially be even more wasteful and damaging to shut down than to complete, both in terms of environmental damage, and in terms of job losses and financial impact.

China plans to invest $292bn in renewable energy technology by 2020

Addressing this point in relation to the recent announcement, Greenpeace said in a statement: “Stopping under-construction projects seems wasteful and costly, but spending money and resources to finish these completely unneeded plants would be even more wasteful.”

The decision to scale back coal power in China could not have come too soon. In October last year, climate think tank Energy Transition Advisors predicted that if China were to complete all coal power projects then under construction, it would use up its entire International Energy Agency carbon budget by 2036. The carbon budget is an absolute maximum that countries can produce while still leaving a 50 percent chance of keeping global warming at or below two degrees Celsius.

Unfortunately, power plants do not account for all coal-fired industry in China. The country is home to many privately owned steel mills, which supply their own power by burning vast quantities of coal. As International Business Times reported last year, many of these steel plants are run illegally, and avoid closure by paying informal fines to local inspectors.

Clearly, if China is to get on top of its still-rampant use of coal as a fuel, the government must first establish order in the industrial sector. Otherwise, no amount of climate-friendly rhetoric will stop the country leading the world to the brink of irreversible damage.