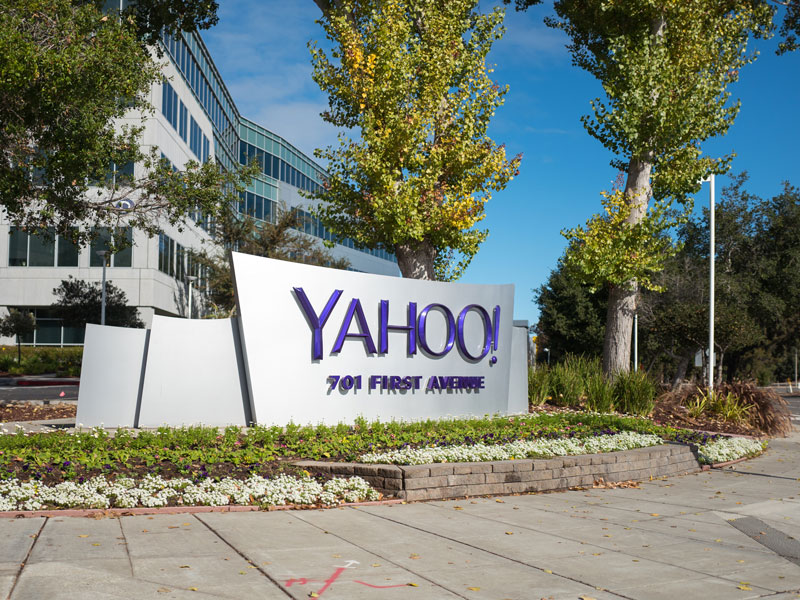 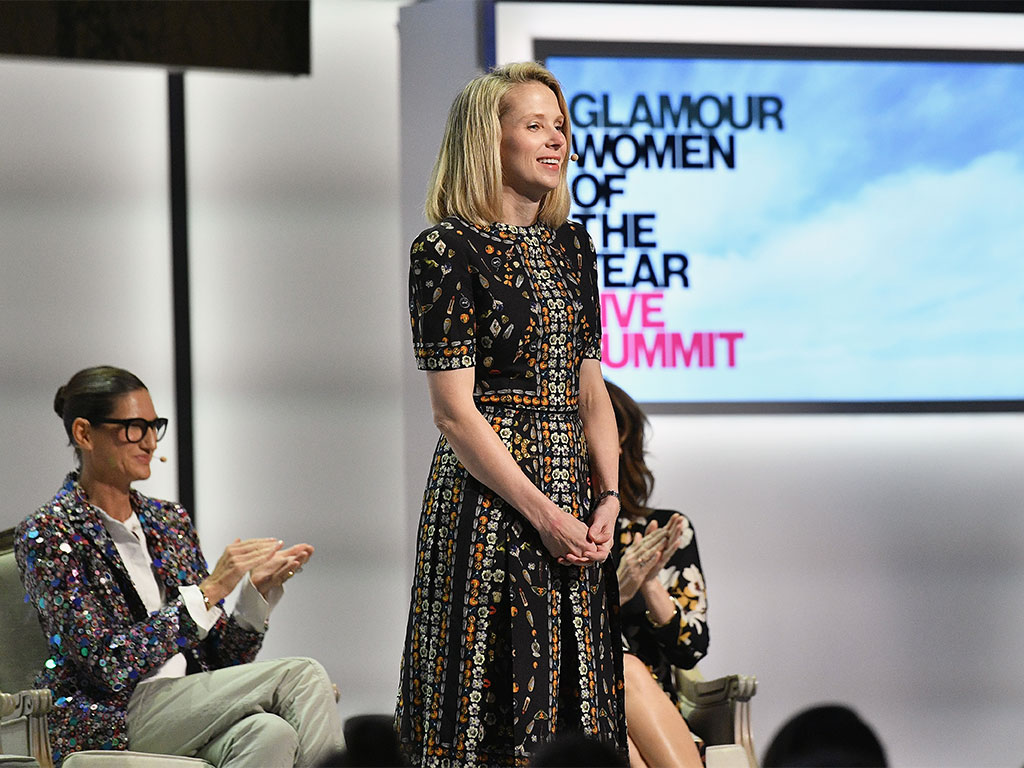 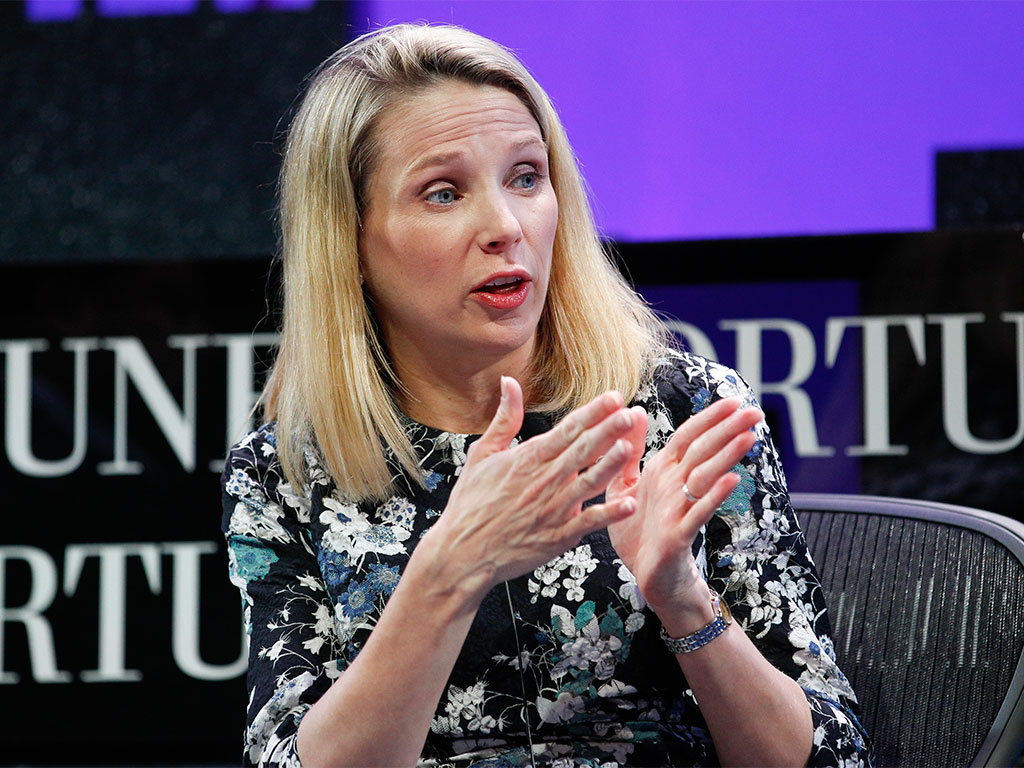 In the largest ever publicly disclosed security breach, Yahoo has admitted that user information from 500 million accounts, including names, emails and unencrypted security questions, has been stolen 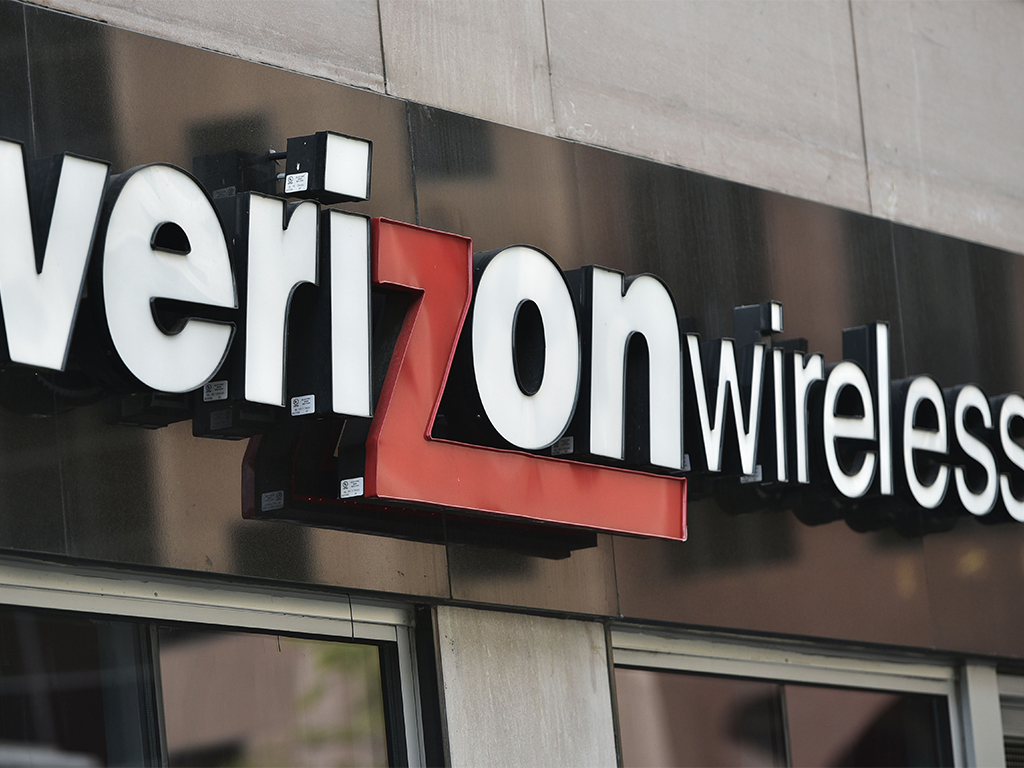 Yahoo, the fallen giant of the internet age, has been sold to US telecoms firm Verizon 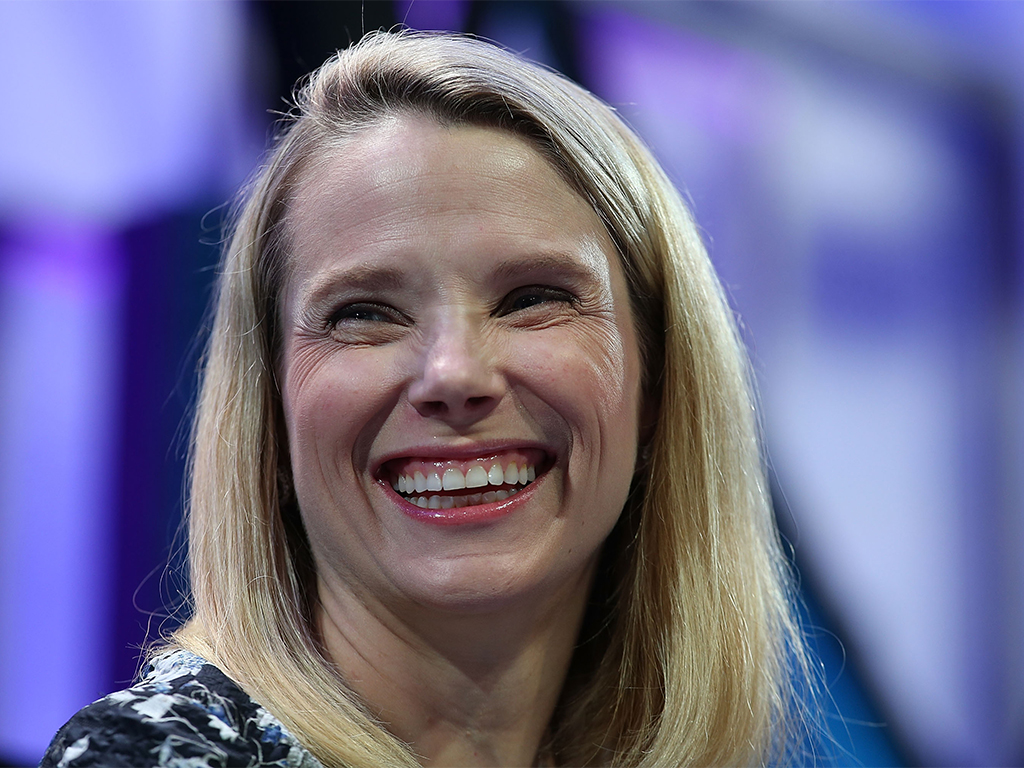 Yahoo, the struggling internet search giant, has missed yet another financial target, seeing continued losses as it keeps up the as-yet-fruitless search for a buyer 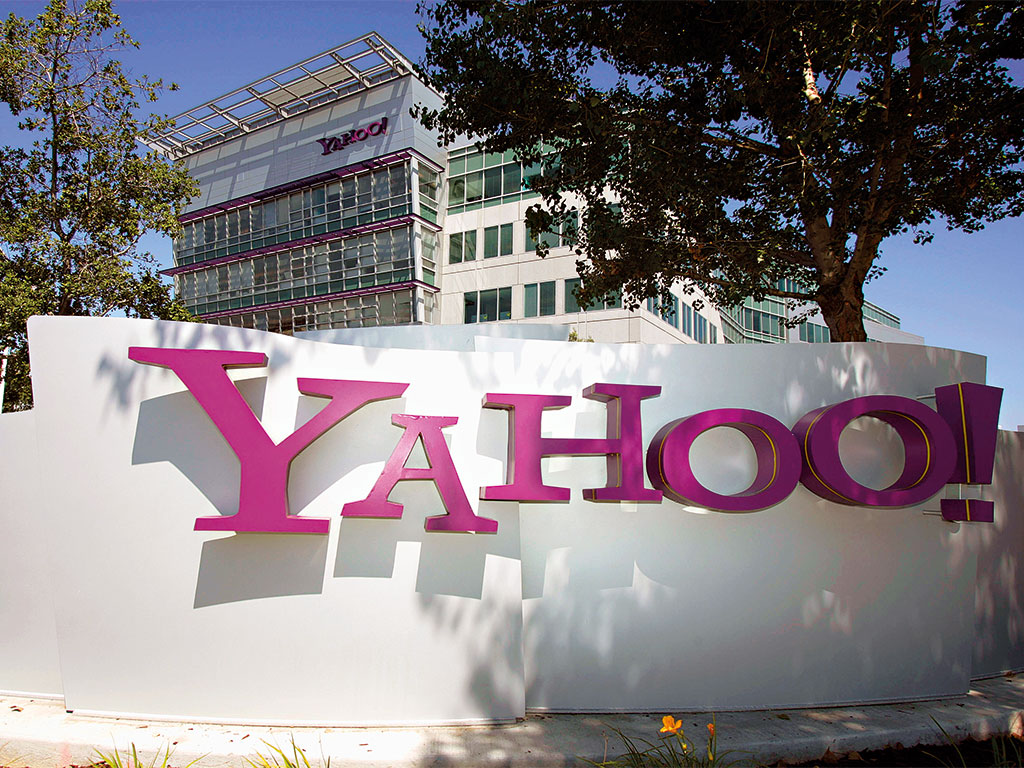 The tragic demise of Yahoo, the internet’s first great brand

Yahoo was the first great internet brand, but numerous missteps over the years have caused its empire to crumble. We take a retrospective look at the company‘s exponential rise and its ultimate demise 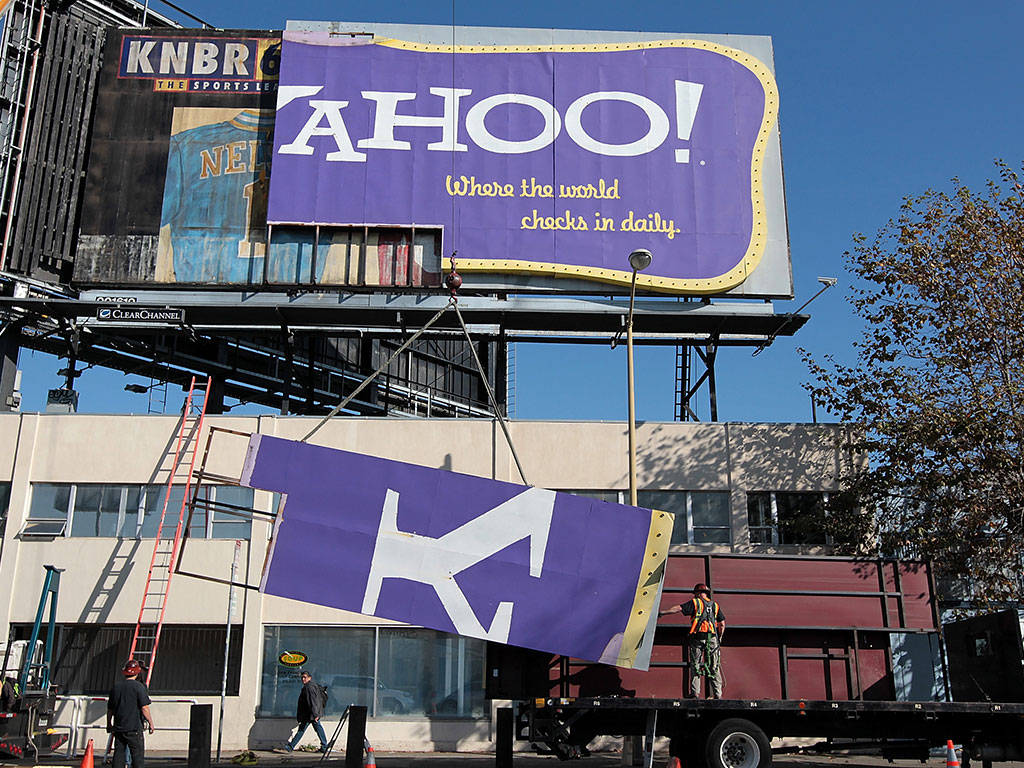 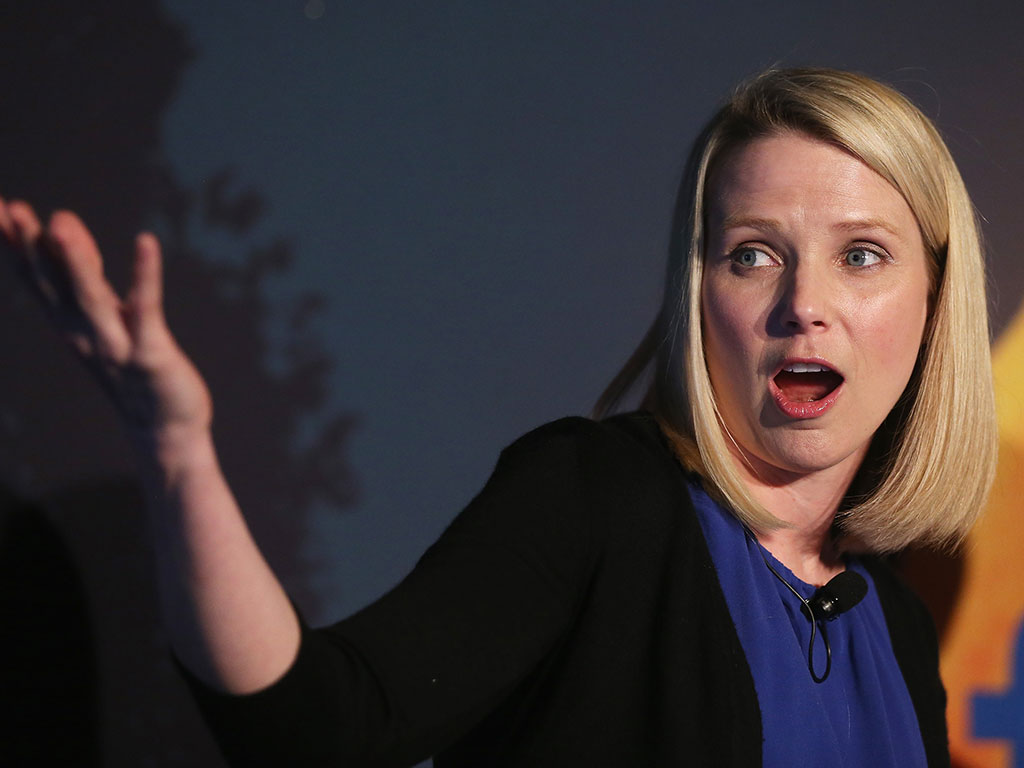 Yahoo’s Mayer is set to stay

In spite of investor activism, Yahoo CEO Marissa Mayer plans to remain in charge of the troubled company 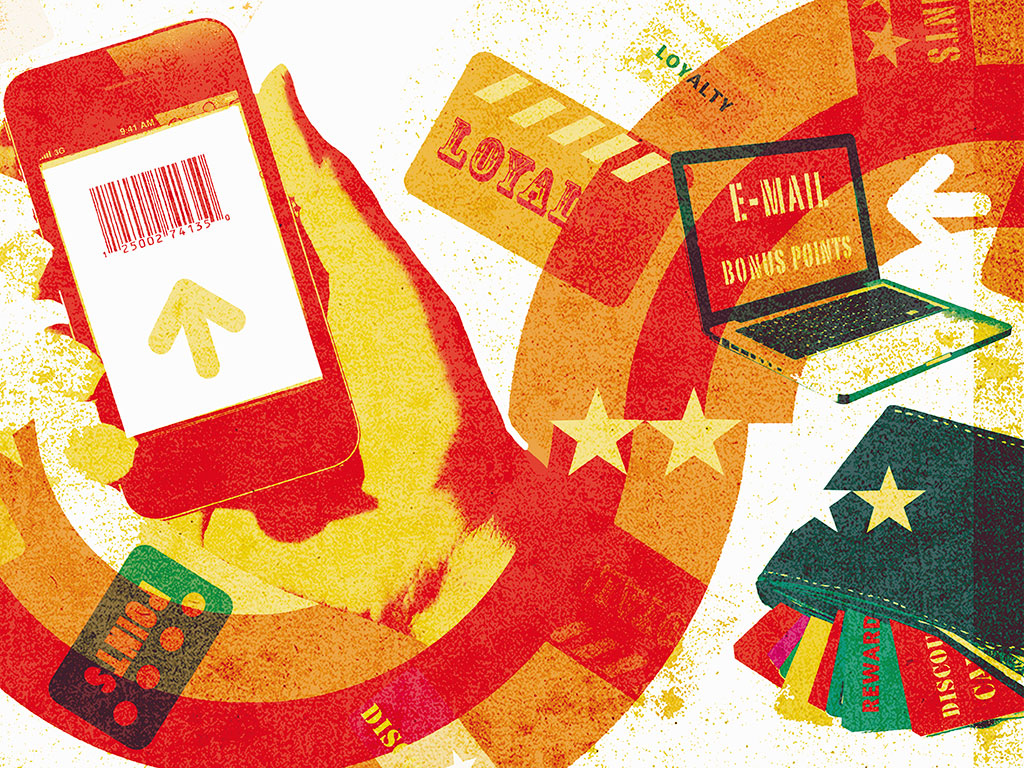 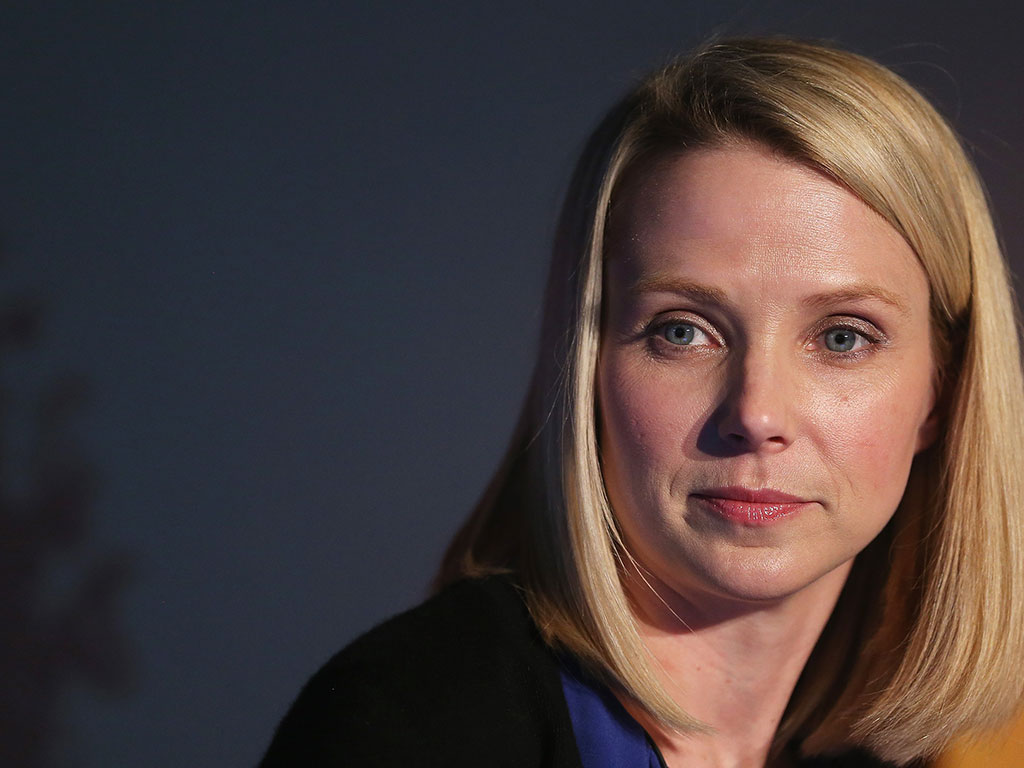 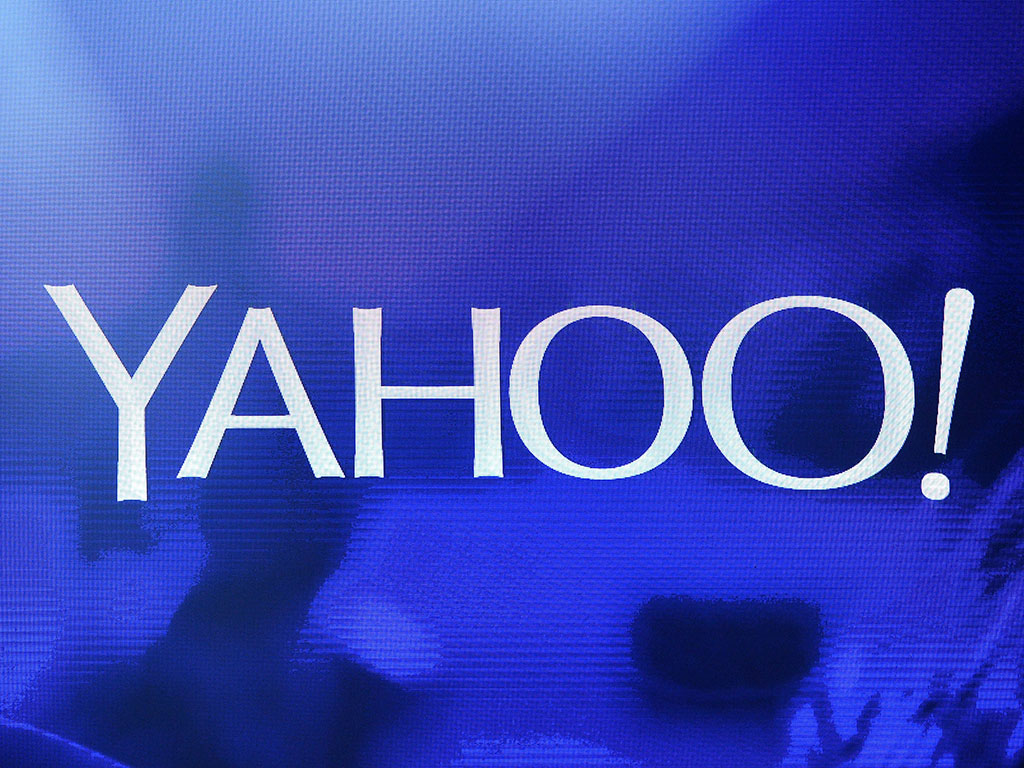 Accused of spying on emails and texting non-subscribers without consent, Yahoo is facing a class action lawsuit 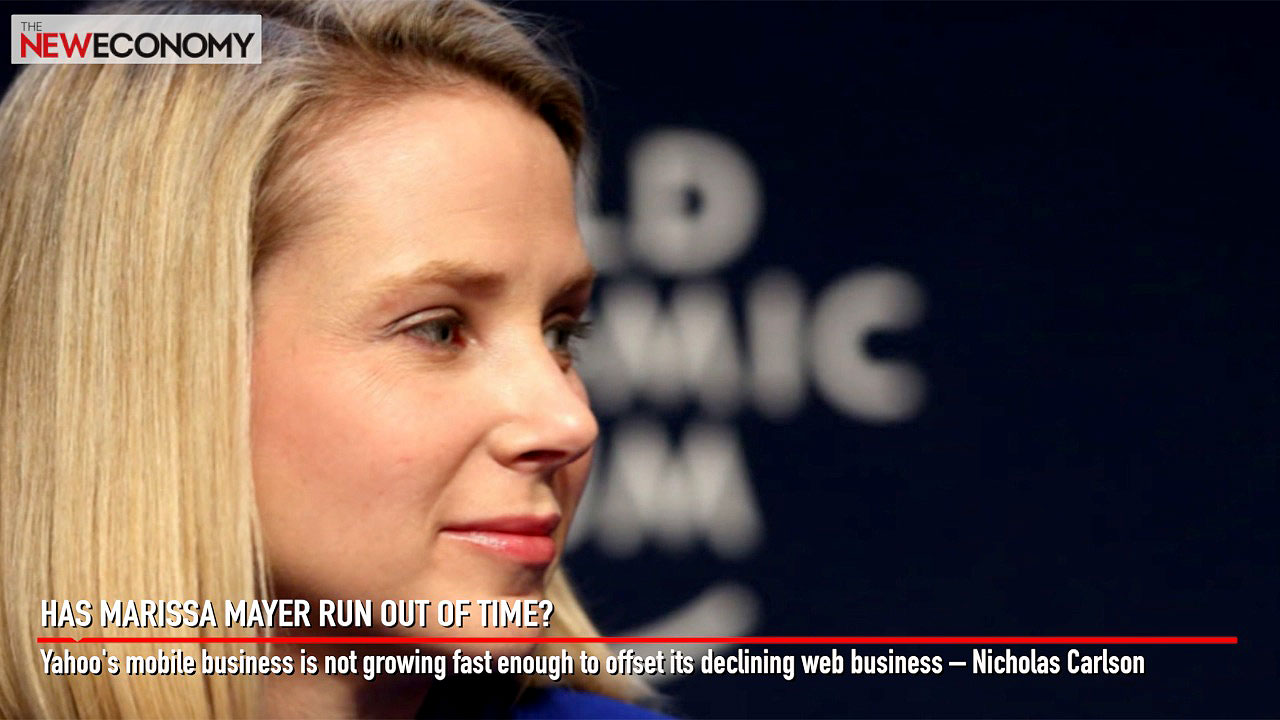 Has Marissa Mayer run out of time?