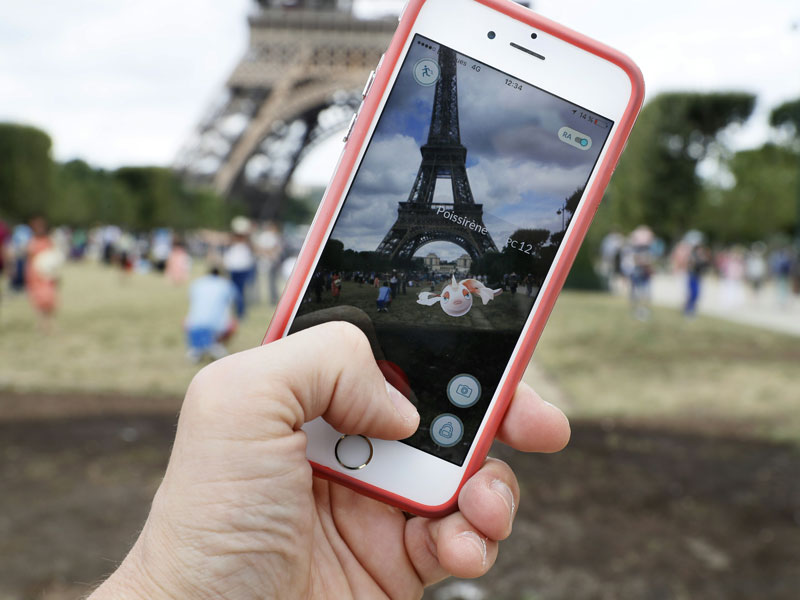 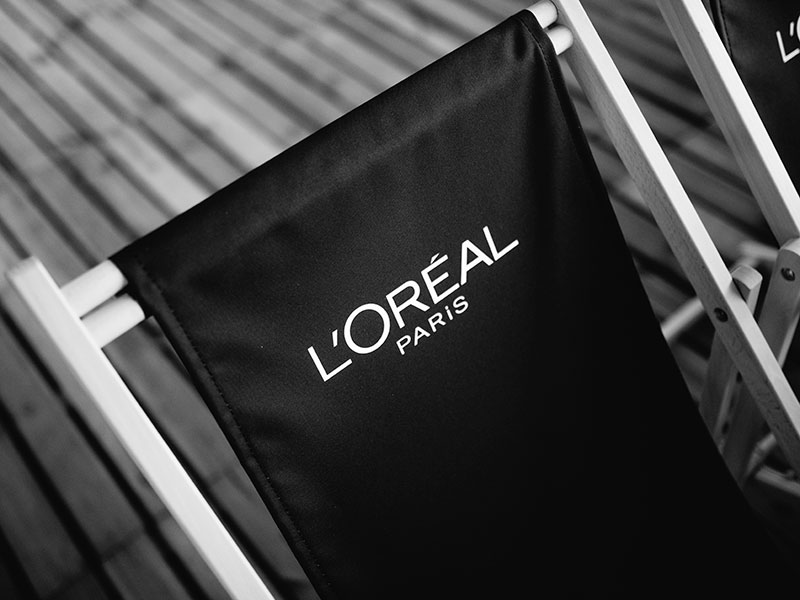 Cosmetics giant L’Oréal has ramped up its digital acceleration strategy with the purchase of beauty-focused, augmented reality and AI firm ModiFace 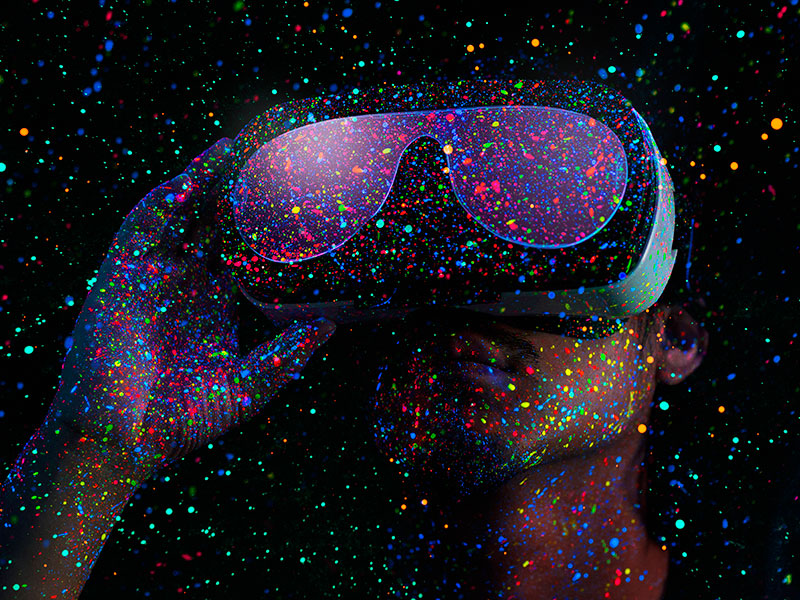 The future for enterprise messaging apps 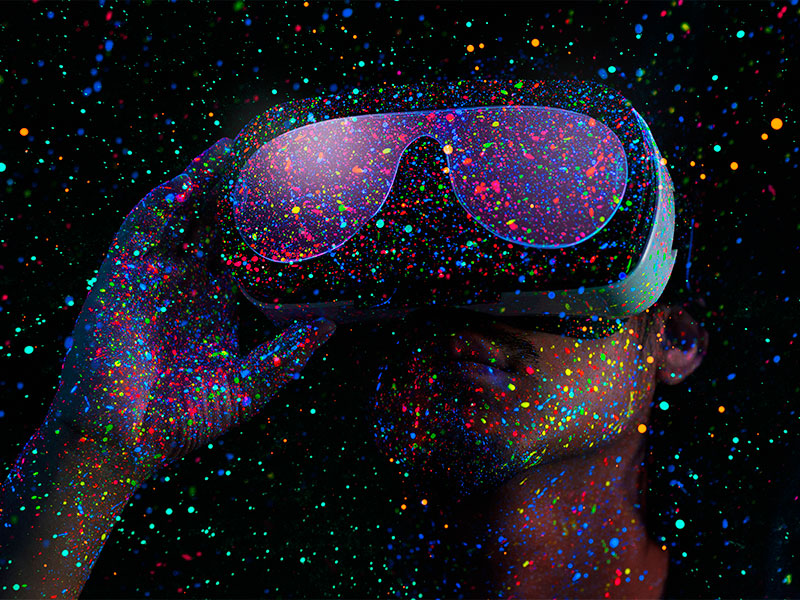 Improbable, a London based virtual reality start-up, has achieved ‘unicorn’ status after raising $502m to achieve a $1bn valuation 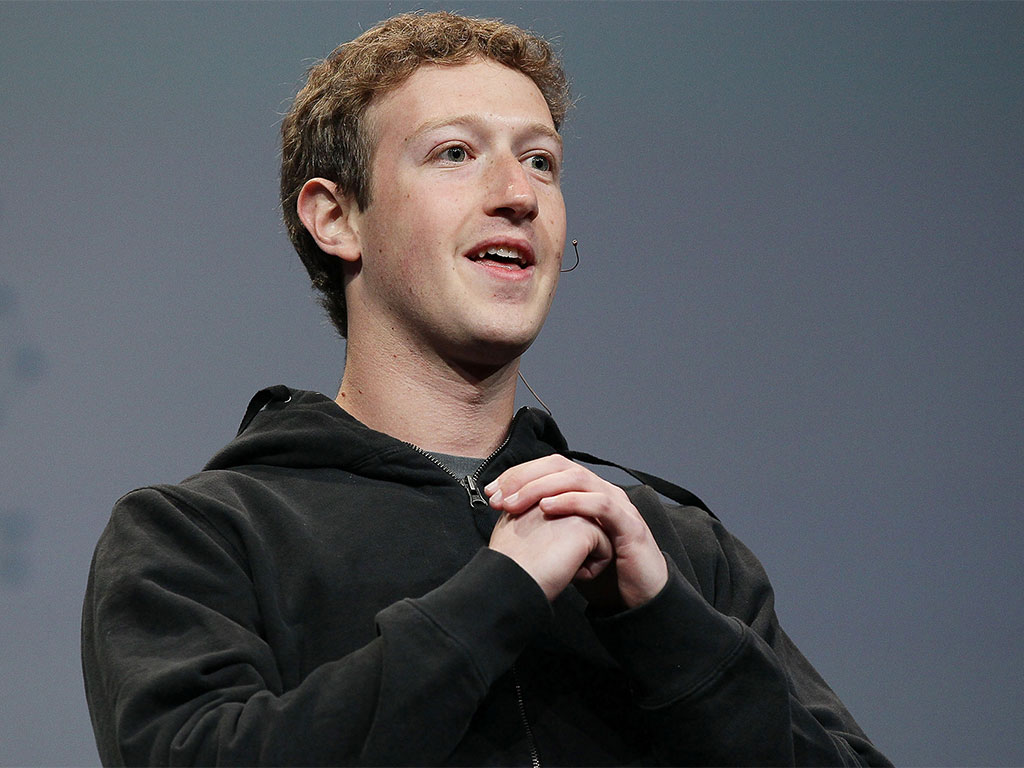 Pokémon Go, the augmented reality version of the wildly popular video game, has stormed to the top of Apple and Android download charts. However, such unexpected popularity has led to some server issues 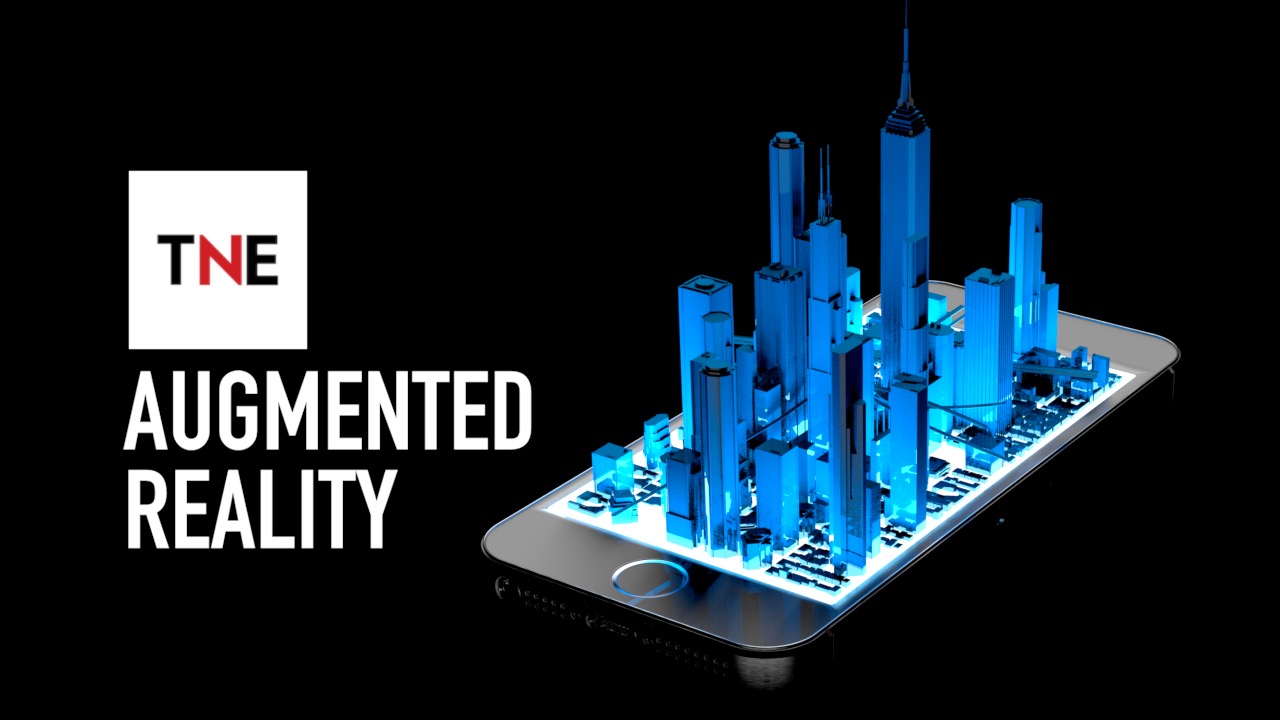