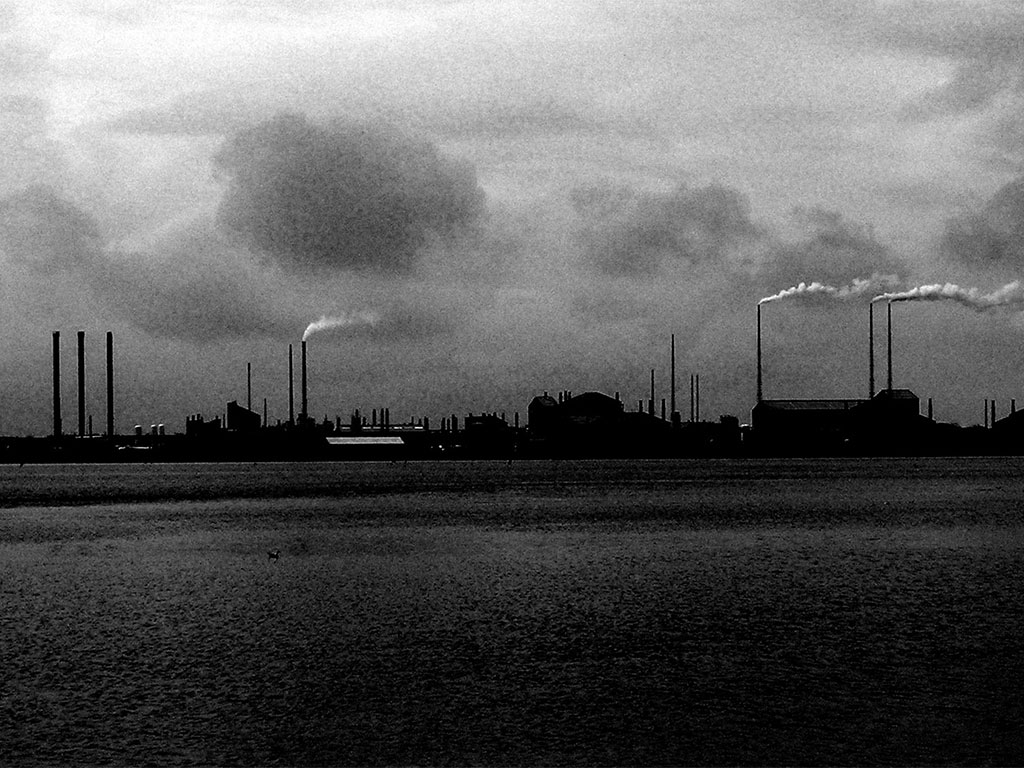 For the first time in over 130 years, the UK has gone a full day without using coal power. From around 11pm on April 20 to midnight on April 21, the nation’s electricity demand was met through other sources, including wind, solar, nuclear and gas.

“To have the first working day without coal since the start of the Industrial Revolution is a watershed moment in how our energy system is changing”, said Cordi O’Hara, Director of the UK System Operator at the National Grid.

While coal has been a cornerstone of the UK’s energy production since the early 1880s, its usage has fallen in recent years. In 2015, the polluting fuel accounted for 23 percent of the nation’s energy creation, but this figure had fallen to just nine percent by 2016.

In an effort to cut carbon emissions in line with the Paris Agreement on climate change, the UK Government has pledged to phase out coal from its energy system over the next decade. At present, the UK has nine coal-burning plants, and the last of these is due to close in 2025. Many of the nation’s coal plants have already been closed or have been switched to biomass burning plants in a bid to reduce carbon emissions.

According to National Grid officials, a combination of a low demand for electricity and a large amount of wind helped to create the nation’s landmark coal-free day. Such zero-coal periods are becoming increasingly common in the UK, with the National Grid previously recording an impressive 19-hour coal-free spell in May 2016.

“A decade ago, a day without coal would have been unimaginable, and in 10 years’ time our energy system will have radially transformed again”, said Hannah Martin, the Head of Energy and Climate at Greenpeace UK.

The zero-coal day may well be a sign of things to come as the UK shifts away from fossil fuels and increasingly integrates renewable alternatives into its energy mix. Indeed, in 2016, the UK generated more electricity from its wind farms than from its coal power plants, suggesting that renewable energies are on track to overtake fossil fuels in the not-too-distant future.