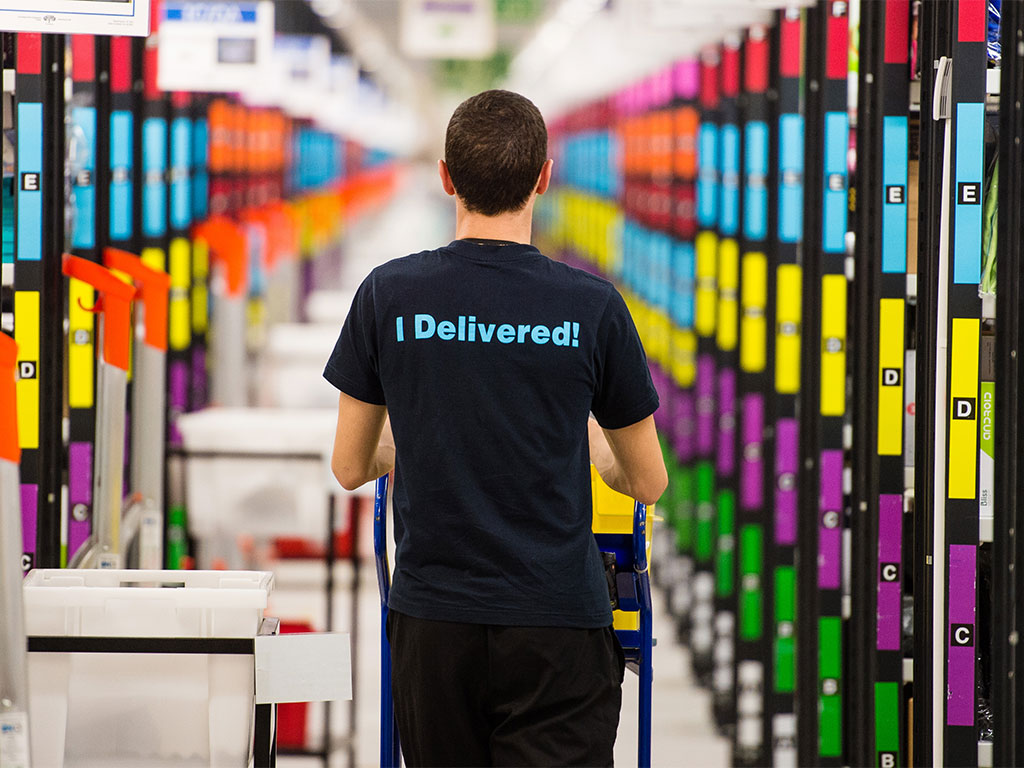 An Amazon delivery centre. Australia can look forward to these labyrinthine complexes springing up across the land

Amazon has announced that it is on its way down under, with the US e-commerce giant continuing its march into international markets with the launch of an Australian retail site.

Amazon has held a limited presence in Australia since 2012, when it began selling cloud internet services. In 2013 it opened its Kindle e-book store, and at the end of 2016 the company made its Prime Video service available. Despite these offerings, until now the company has not made its full retail marketplace available in the country.

“We are excited to bring thousands of new jobs to Australia, millions of dollars in additional investment, and to empower small Australian businesses through Amazon Marketplace”, Amazon said in a statement.

Speculation on Amazon’s retail launch in Australia has been running rampant for months after the company advertised openings for over 100 jobs at the beginning of the year. According to Business Insider, Amazon is still deciding between Brisbane, Sydney and Melbourne as the location of its first fulfilment centre in the country. Following Amazon’s announcement, the share prices of a number of Australia’s largest retailers fell.

Australia will be Amazon’s fourth marketplace in the Asia-Pacific region, after China, Japan and India, and its twelfth globally. As reported by Reuters, Australia’s retail market is ripe for Amazon’s picking. Only seven percent of purchases in Australia were made online, as opposed to figures of over 10 percent in the US, UK and Germany. According to a recent Nielsen poll, 56 percent of Australians aged over 18 said they would buy products from the service.

Amazon has a stunning record of successfully breaking into new markets and toppling established local businesses. In India, where Amazon has been aggressively expanding since its launch in 2013, local leader Flipkart has been swiftly losing market share.

According to Quartz India, over the last year Amazon has posted a 46 percent increase in app engagement, while Flipkart has posted an 11.5 percent decline. In terms of time spent in-app, Flipkart has seen numbers decrease by 42.6 percent and only maintains a narrow lead in terms of the mobile app market.