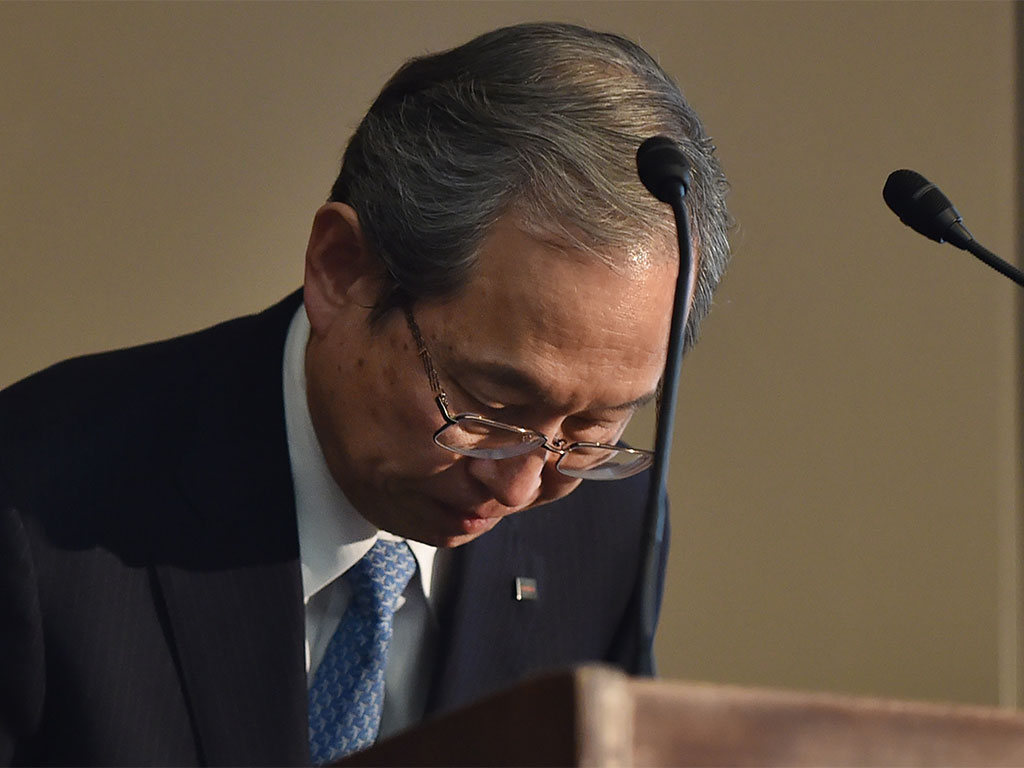 Toshiba has bowed out in its current form, with the new group to be much more disparate in an effort to improve governance structures

April 24 saw embattled Japanese tech giant Toshiba announce plans to split its four in-house companies into wholly-owned subsidiaries. The major reshuffle will take place from July, and will see the company’s nuclear power unit be combined with its energy business. The news follows the collapse of Toshiba’s Westinghouse nuclear arm in March, after which the company said that its future is in “substantial doubt”. Toshiba’s shares rose slightly following the news, yet remained 26.5 percent lower than they were at the start of the year.

The breakup will occur in two stages. First, in July, Toshiba will split into three subsidiaries, with its infrastructure business being spun-off and absorbed by Toshiba Electric Service Corporation. Meanwhile, its electronic devices business will be transferred into a newly established company, and its IT business will be merged into Toshiba Solutions Corporation. The second stage will then commence in October, with Toshiba’s nuclear unit being split off and absorbed by Toshiba Energy Systems & Solutions to create a new joint entity.

“After the company splits, Toshiba Group will further enhance collaboration between the split-off companies, and, at the same time, aim to maximise the value of each business”, the company said. “In addition, it will establish an optimised structure for ensuring business continuity in respect of maintaining special construction business licenses required to do business in Japan.”

With the important parts of the company being extracted from the parent, the 144-year-old Toshiba will become far less grandiose

It is crucial for Toshiba to be able to continue doing business on home turf, where it is currently pushing several big construction projects that hinge on capital and shareholder equity requirements. Prominent examples include a $177m solar plant in Fukushima prefecture that Toshiba is building with Sumitomo Corporation. Such projects could form part of a broader stabilisation process rooted in Japan, where Toshiba already helps to maintain and supply dozens of nuclear reactors.

“After executing the splits, Toshiba Corporate will also concentrate on maximising the group’s value and strengthening its governance system”, the company said.

Boosting governance will be a useful means to consolidate the recovery process, and remains particularly important in light of the 2015 accounting scandal that still clouds the company’s reputation. That said, with the Westinghouse debacle casting renewed doubt on Toshiba’s governance structures, it may be harder to win back trust with promises of reform this time around.

With the important parts of the company being extracted from the parent, the 144-year-old Toshiba will become far less grandiose. The spin-offs are a necessary price to pay in maintaining the company as a going concern, yet are still difficult to swallow for Toshiba’s owners, admirers and the 20,000 workers that the measures will affect.