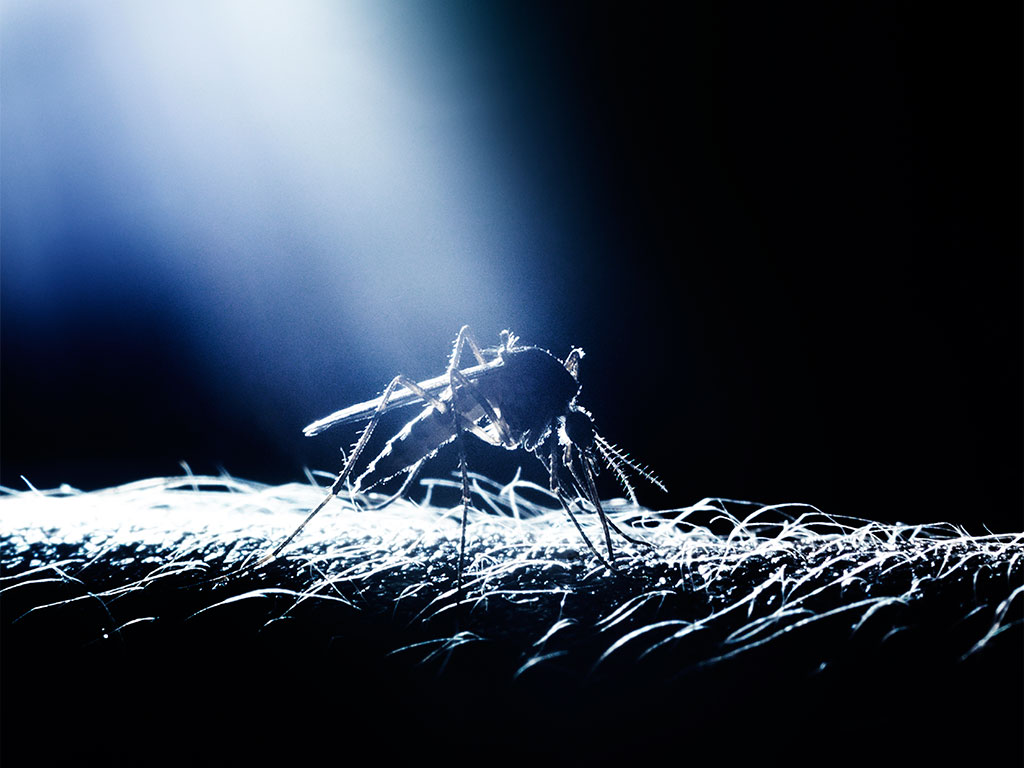 An effective vaccine for malaria could save millions of lives, but there are medical and infrastructural challenges to overcome

The world’s first vaccine against malaria will enter large-scale public trials in 2018, marking a significant milestone in efforts to protect people from the mosquito-borne parasite. While the vaccine, called RTS,S, has proven reasonably effective in previous trials, it still has to prove its effectiveness in a real-world environment.

As reported by the BBC, the World Health Organisation (WHO) will implement trails in Kenya, Ghana and Malawi of 750,000 children aged between five and 17 months. WHO Regional Director for Africa Dr Matshidiso Moeti said the trail is great news for the region: “Information gathered in the pilot programme will help us make decisions on the wider use of this vaccine. Combined with existing malaria interventions, such a vaccine would have the potential to save tens of thousands of lives in Africa.”

Earlier trials have shown the vaccine prevents four in ten cases of malaria, which is a lower rate than vaccines for other conditions

Despite the plan to go ahead with the trial, questions still surround the vaccine’s effectiveness. Earlier trials have shown the vaccine prevents approximately four in 10 cases of malaria, which is a much lower rate than vaccines for other conditions have achieved before reaching trials of this size. As reported by the Financial Times, an earlier trail of RTS,S saw close to a doubling in the death rate of baby girls. WHO researchers cautioned that initial trials were not designed to answer this question, but next years’ will provide more clarity.

Another challenge is the practicalities that surround administering RTS,S on a large scale. The vaccine requires four doses before it is effective; once every month for three months, and then another dose 18 months later. While feasible in small and well-funded trials, deploying it in locations with limited access to healthcare will be a challenge.

Despite this, the vaccine still has the potential to save a significant number of lives. Every year there are 212 million new cases of malaria diagnosed and approximately 429,000 deaths, with children in Africa being the worst affected.