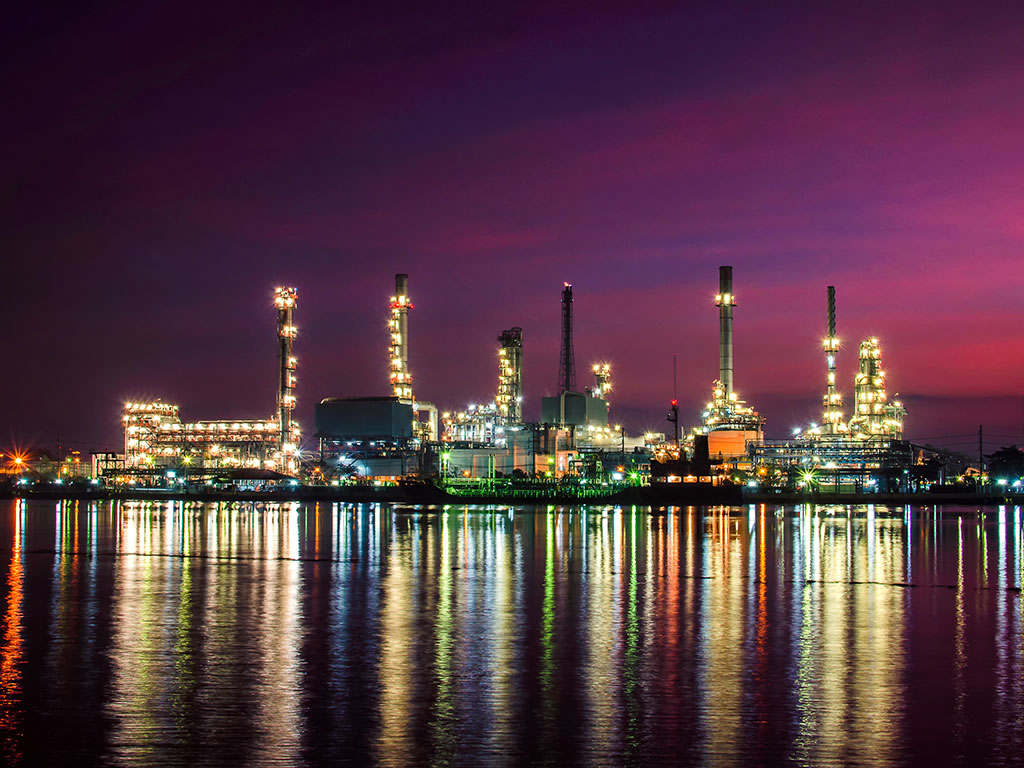 The fiscal pressure the Saudis now face is partly their own doing - as, in 2014, despite falling oil prices, they made a conscious decision to maintain production levels

Saudi Arabia is currently reviewing how to cut the generous energy subsidies it lavishes upon its citizens. After years of being able to provide cheap energy to its citizens, chronic low oil prices have seen pressure put upon the Kingdom’s budget. The country’s oil minister, Ali Al Naimi, when asked at a press conference whether or not the Kingdom will allow its energy prices to increase, replied that it was under study.

The Kingdom, which sits upon the world’s second largest oil reserves, subsidises both consumers and business, with the majority of them going to commercial users such as industry and retail. Businesses that would feel the impact of a rise in electricity costs the most are likely to see cheap loans, to offset the shock of the subsidy reduction.

The fiscal pressure the Saudis now face is partly their own doing. In 2014, despite declining world oil prices, Saudi Arabia and other OPEC member states made a conscious decision to maintain production levels. This increased supply on the world market, leading the price of a barrel of oil to plummet from roughly $100 in July 2014 to $50 in January 2015, with prices hovering around this low point for much of the rest of the first half of the year.

This has created a gap in Saudi Arabia’s finances. In July, the Saudis had to raise $4bn on the domestic bond market – the first sovereign issuance in eight years. This was soon followed by once again in August, with an attempt to raise a further $27bn worth of funds.