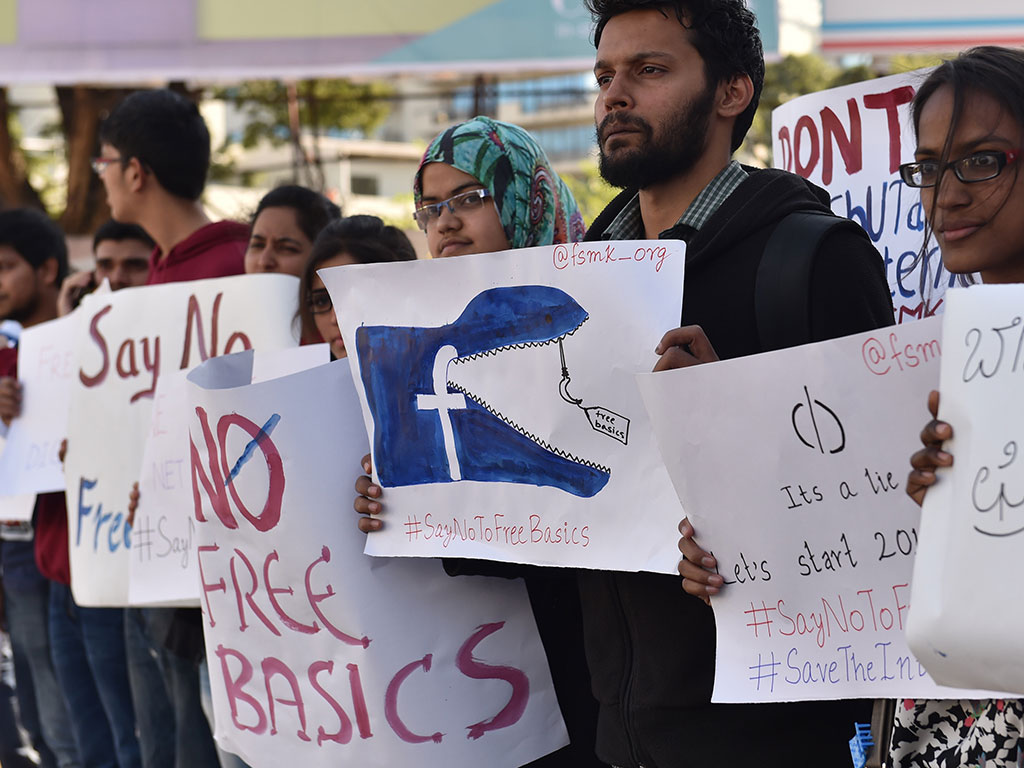 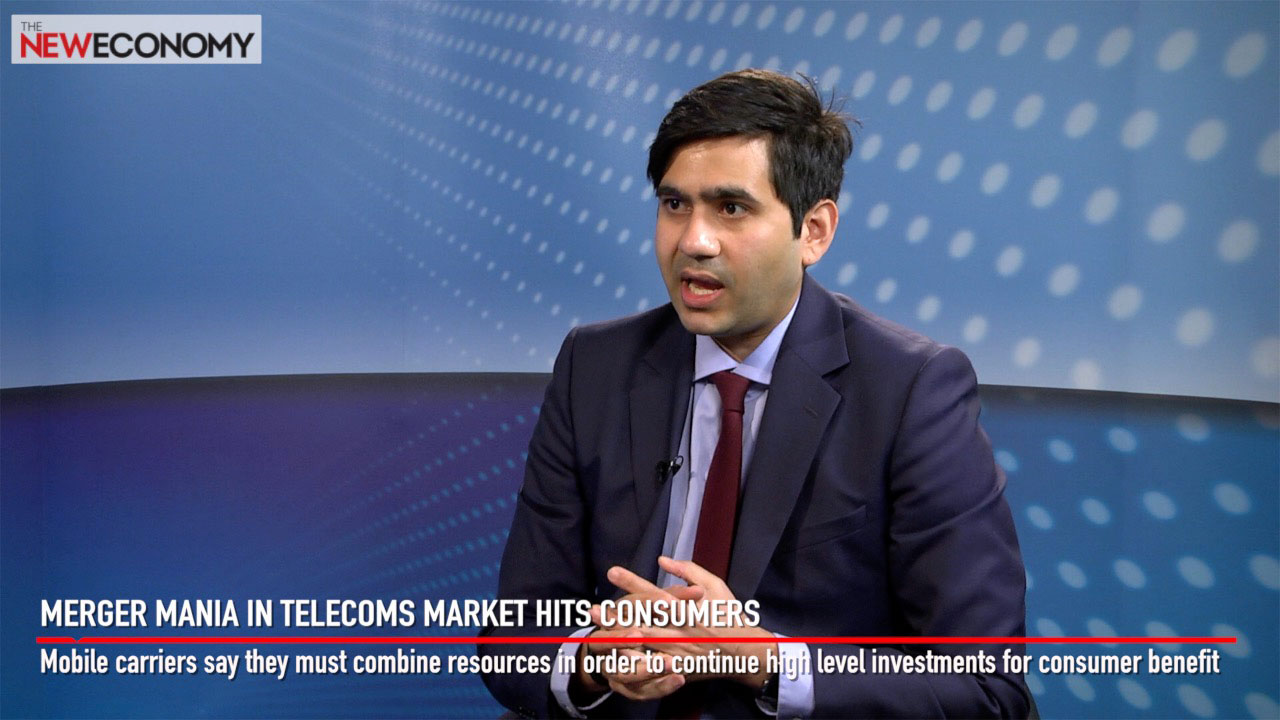 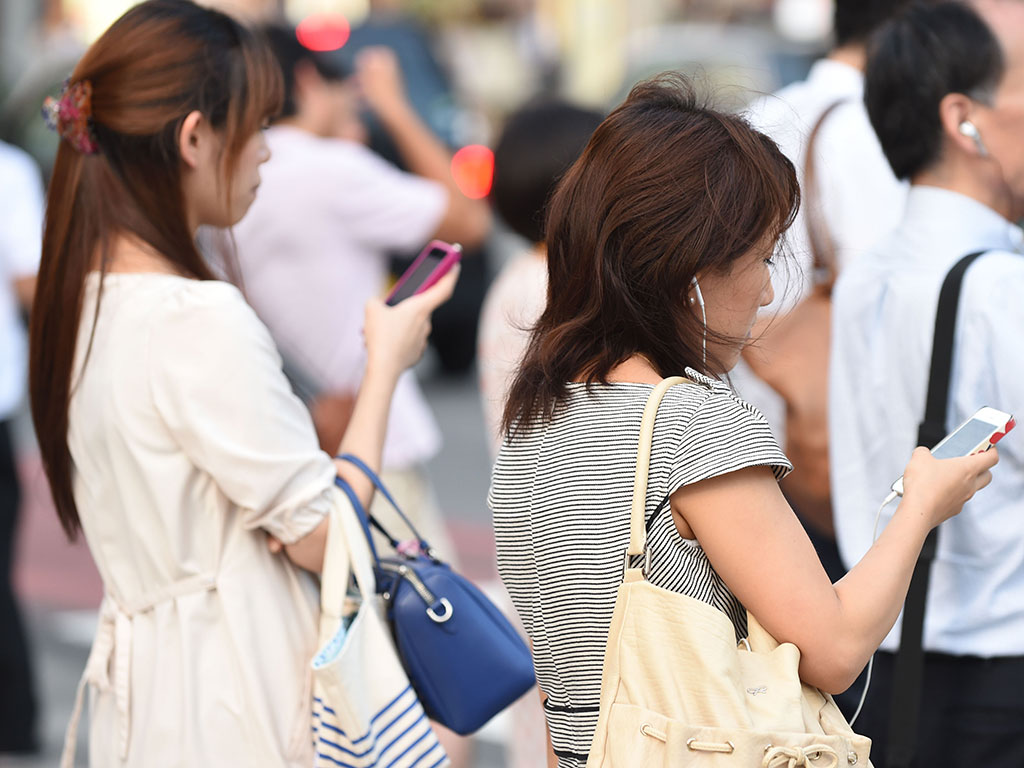 With the new 5G agreement, the EU joins forces with Japan in a bid to tackle the increasing need for wireless internet and complement current efforts to create a digital single market in Europe

Tagged in: internet of things, telecommunications 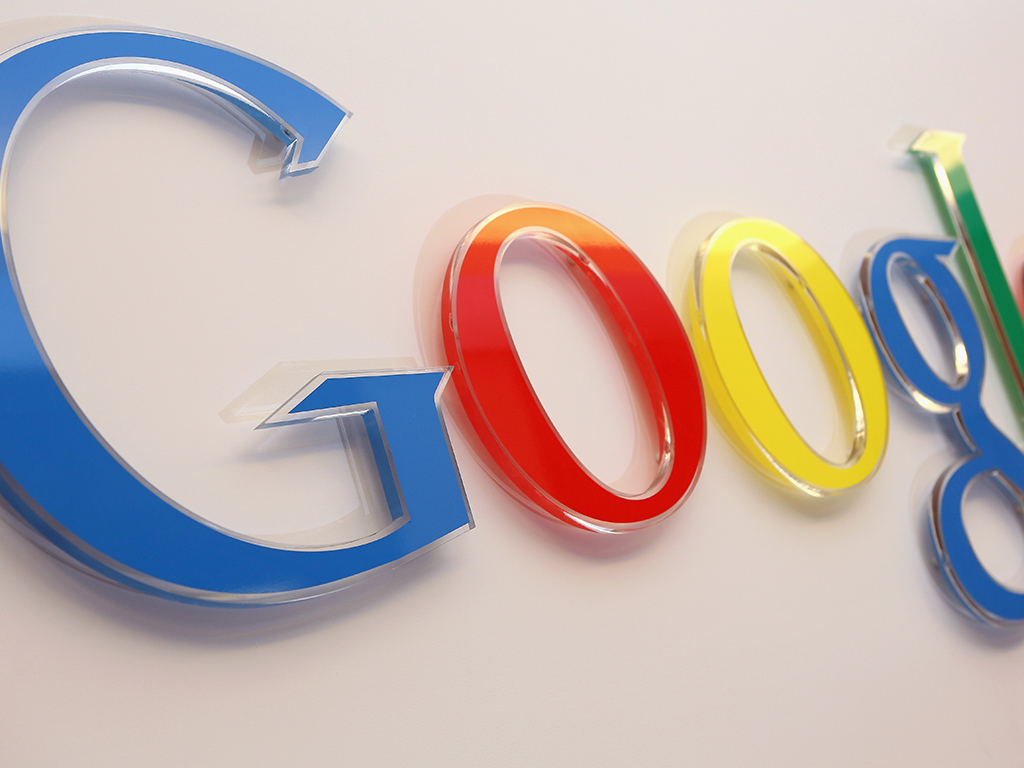 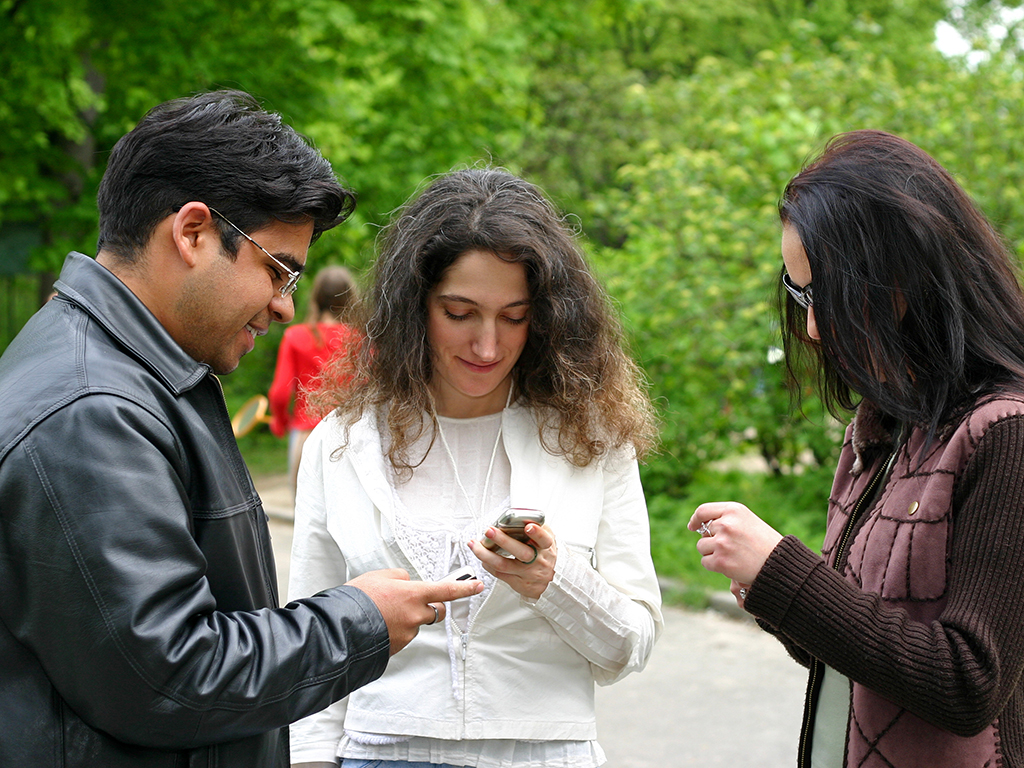 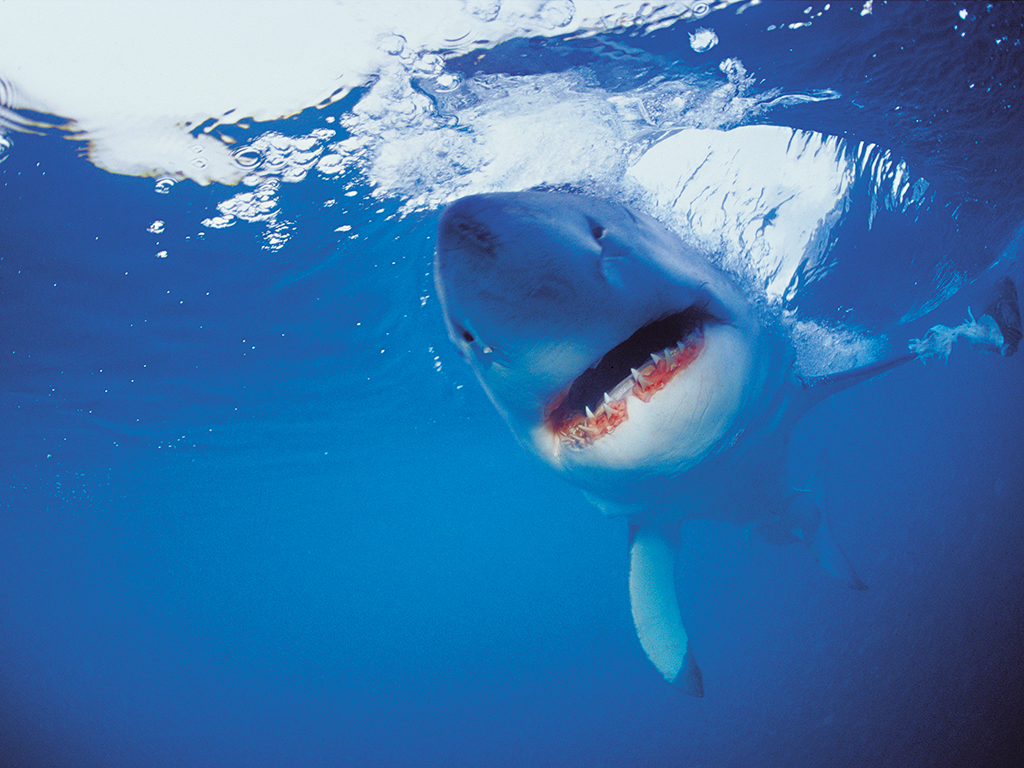 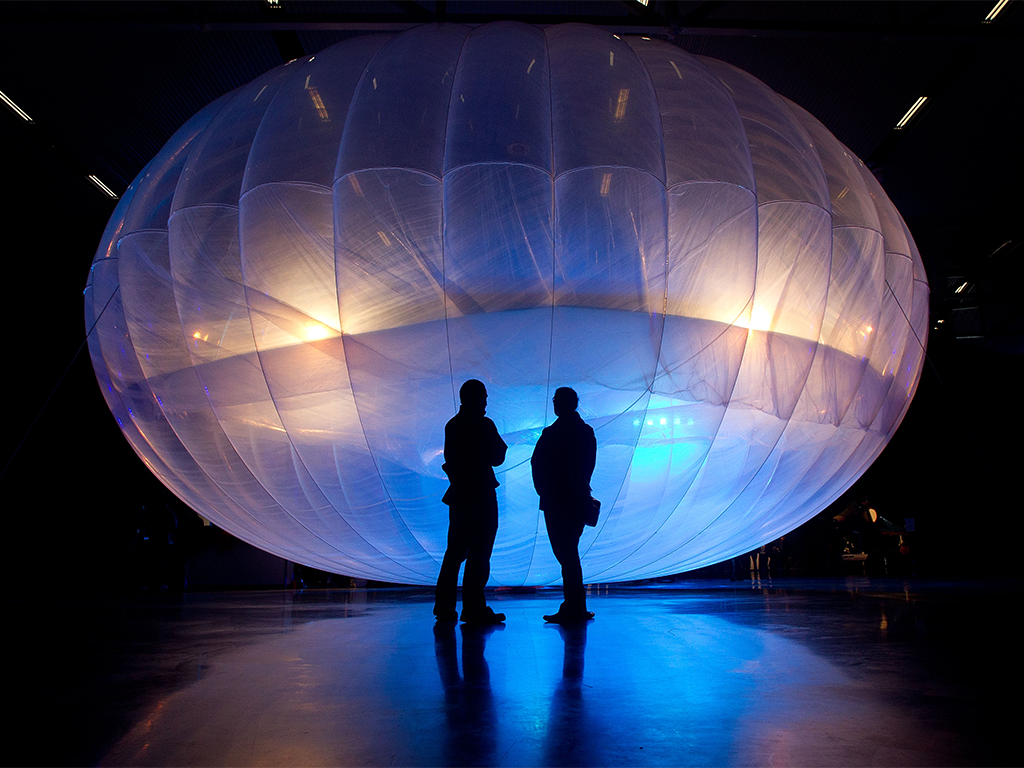