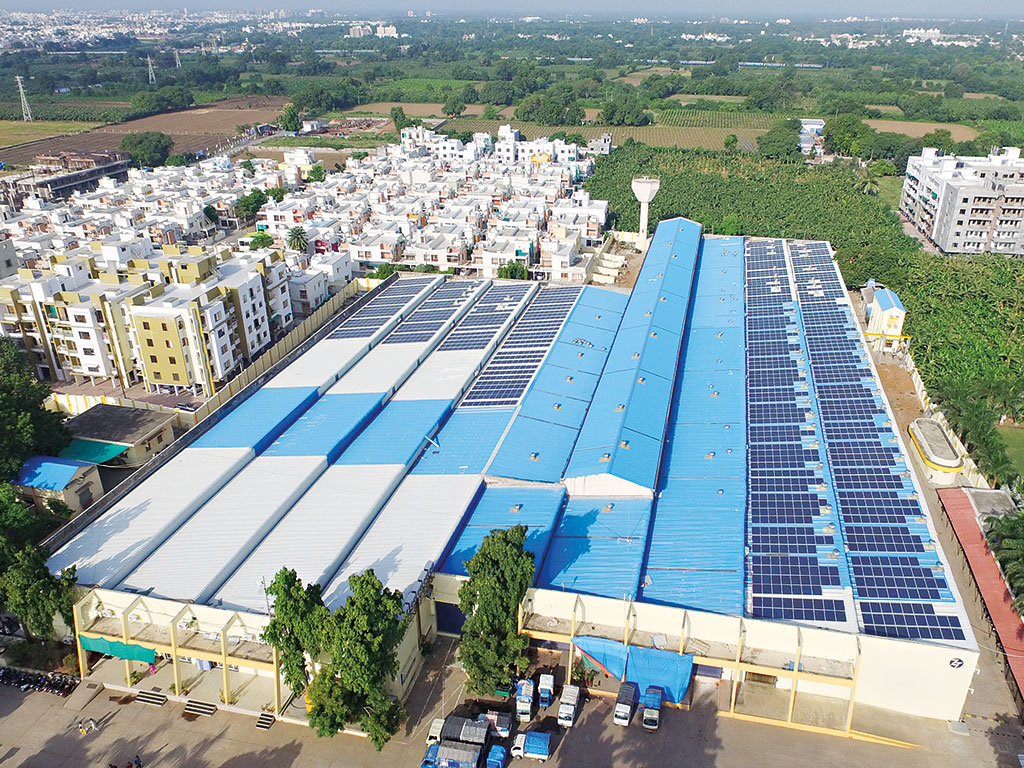 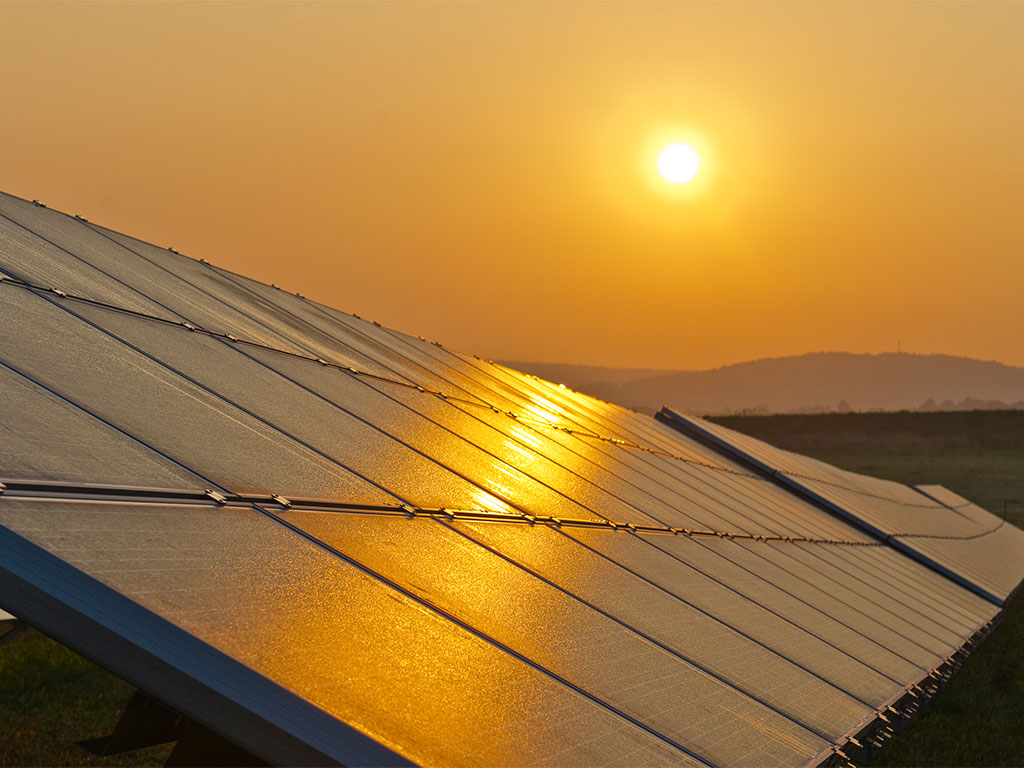 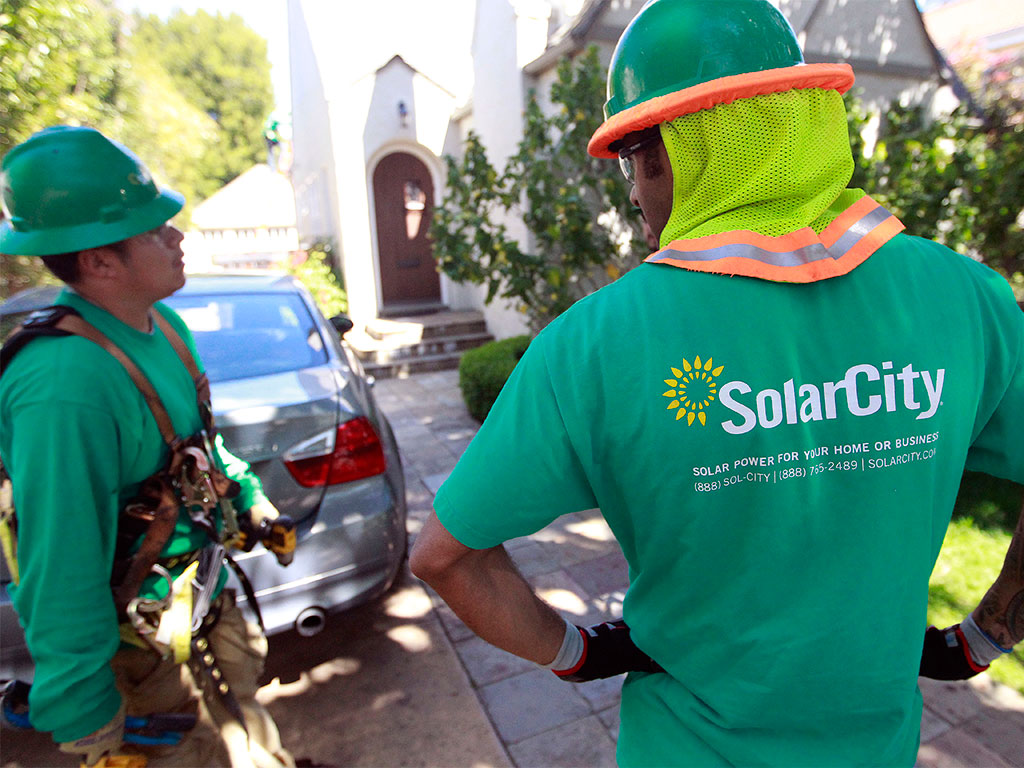 Tesla is set to complete its takeover of SolarCity, with the firm’s founders taking significant pay cuts to make up for job losses and salary reductions throughout the company 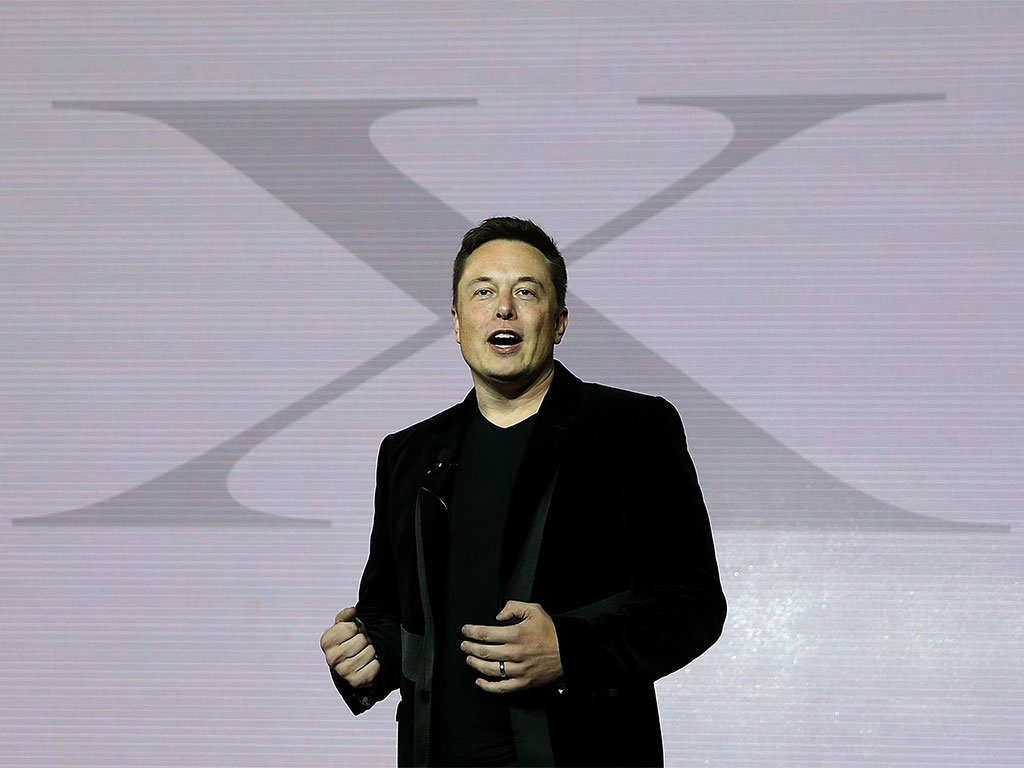 The much-anticipated merger between Tesla and SolarCity could prove a revelation, bringing together the solar energy and electric car markets 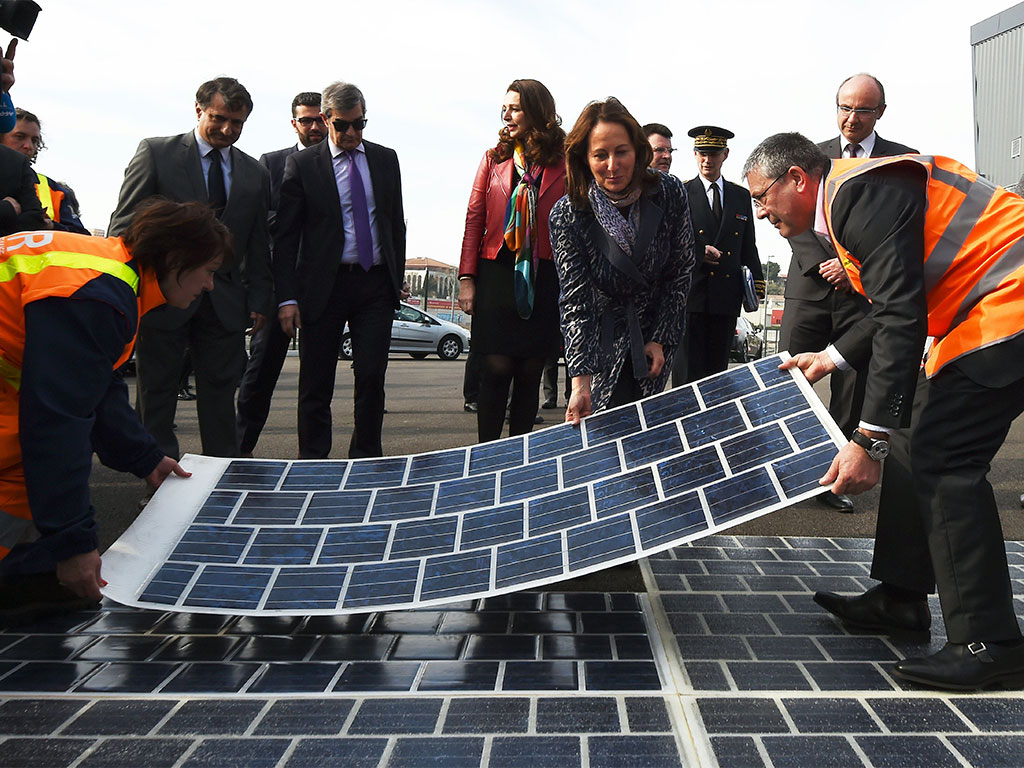 Three solar energy innovations that could change the world

As the surge in sustainable energy continues, solar power is spearheading the market – making room for new, innovative platforms 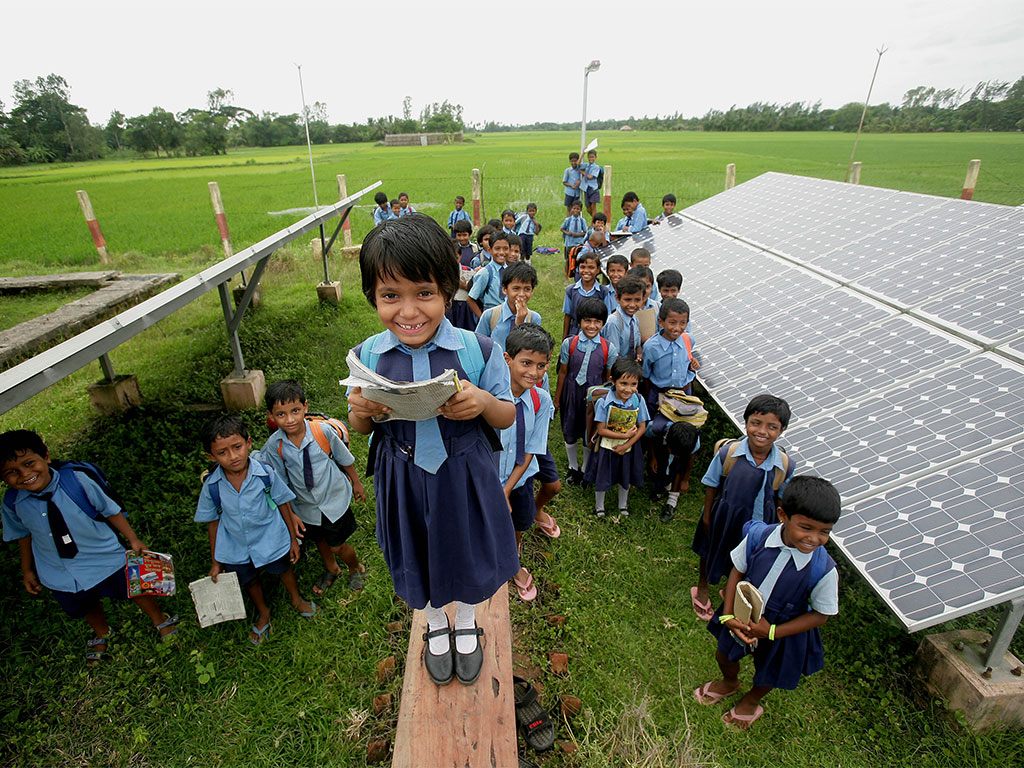 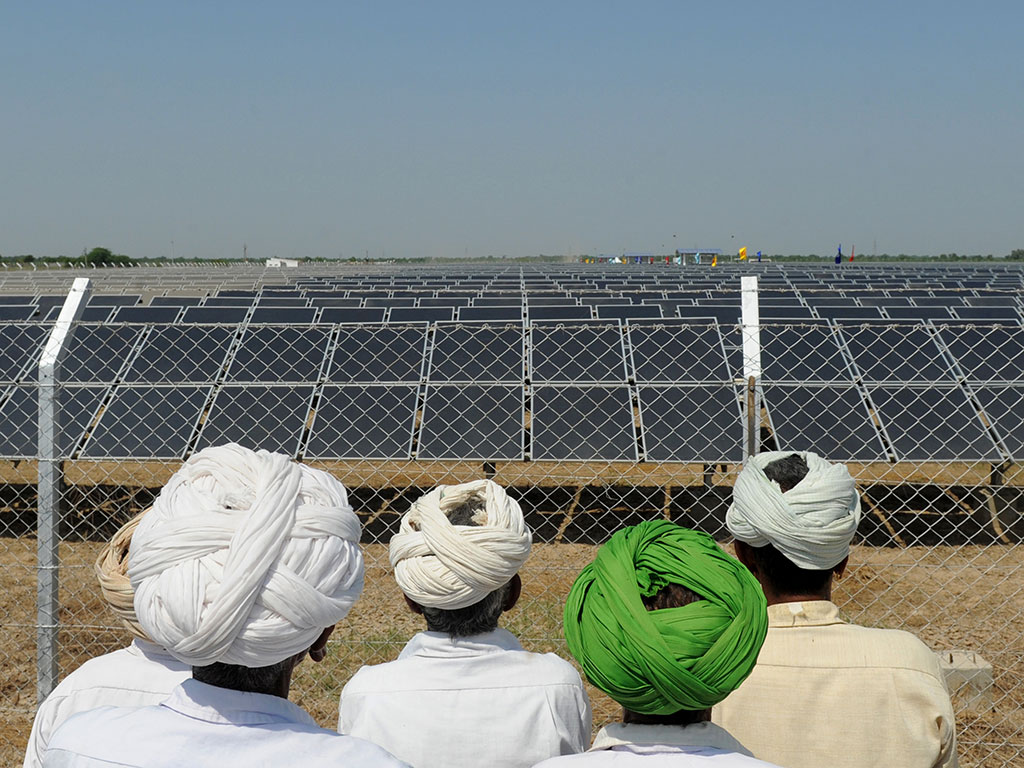 The US attacks India’s solar programme

Following a complaint from the US, the WTO has ruled India’s solar energy mission discriminates against international competitors 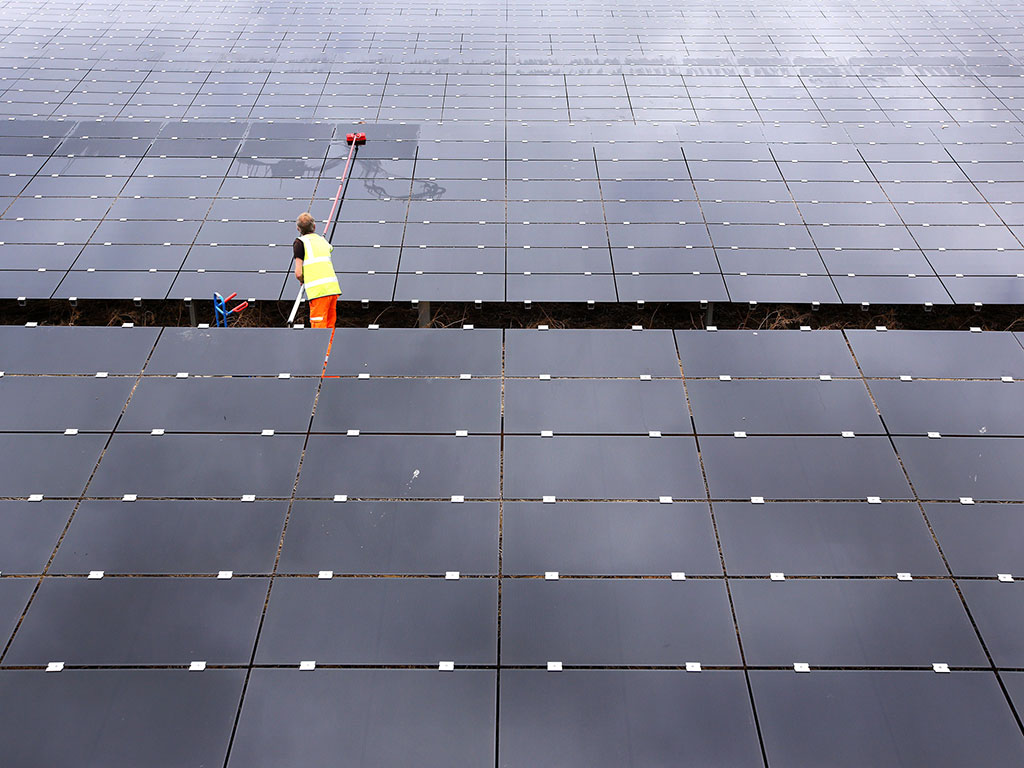 Why EU tariffs on Chinese solar panels need to end

Import tariffs on Chinese solar PV hurt the domestic industry more than they help it. For the sake of the EU and the planet, they must end 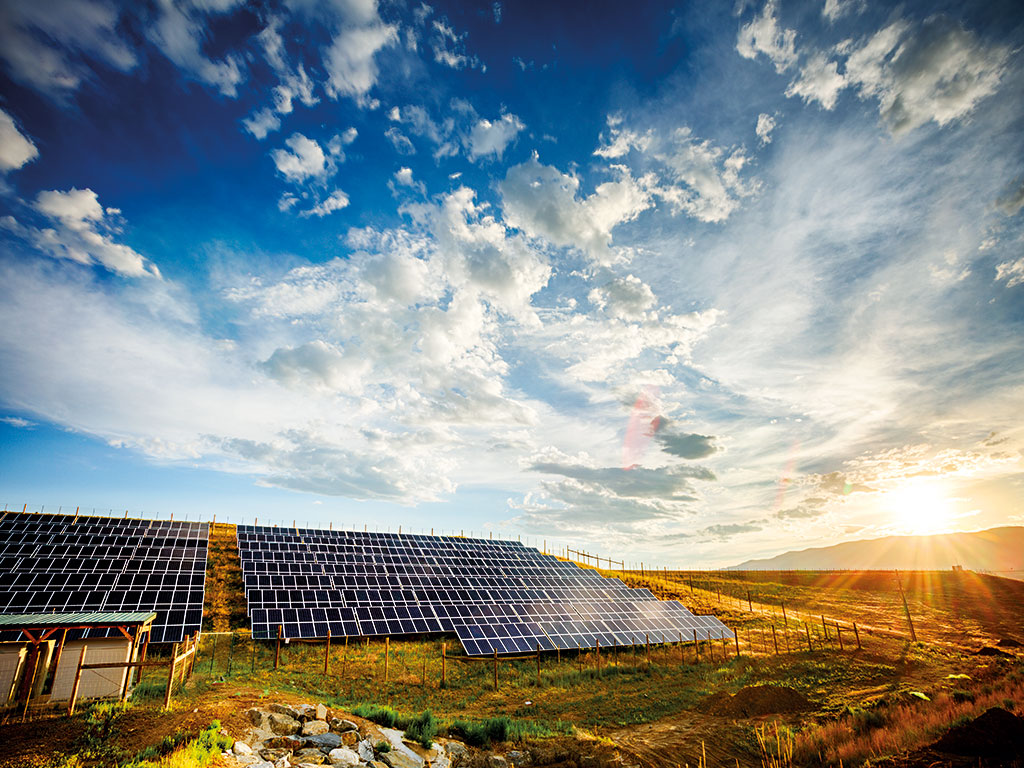 Sustainability is becoming ever more central to business. We talk to Sanjay Shrestha, CIO of Sky Solar Holdings, about the important part solar can play in that worldwide transition to renewable energy 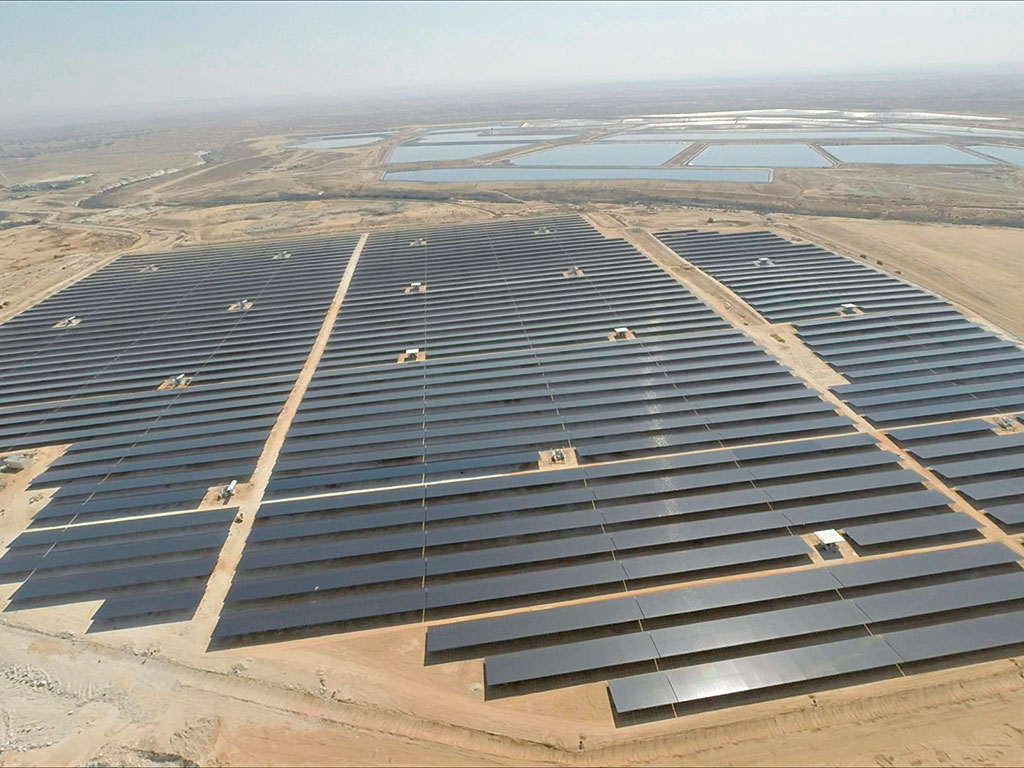 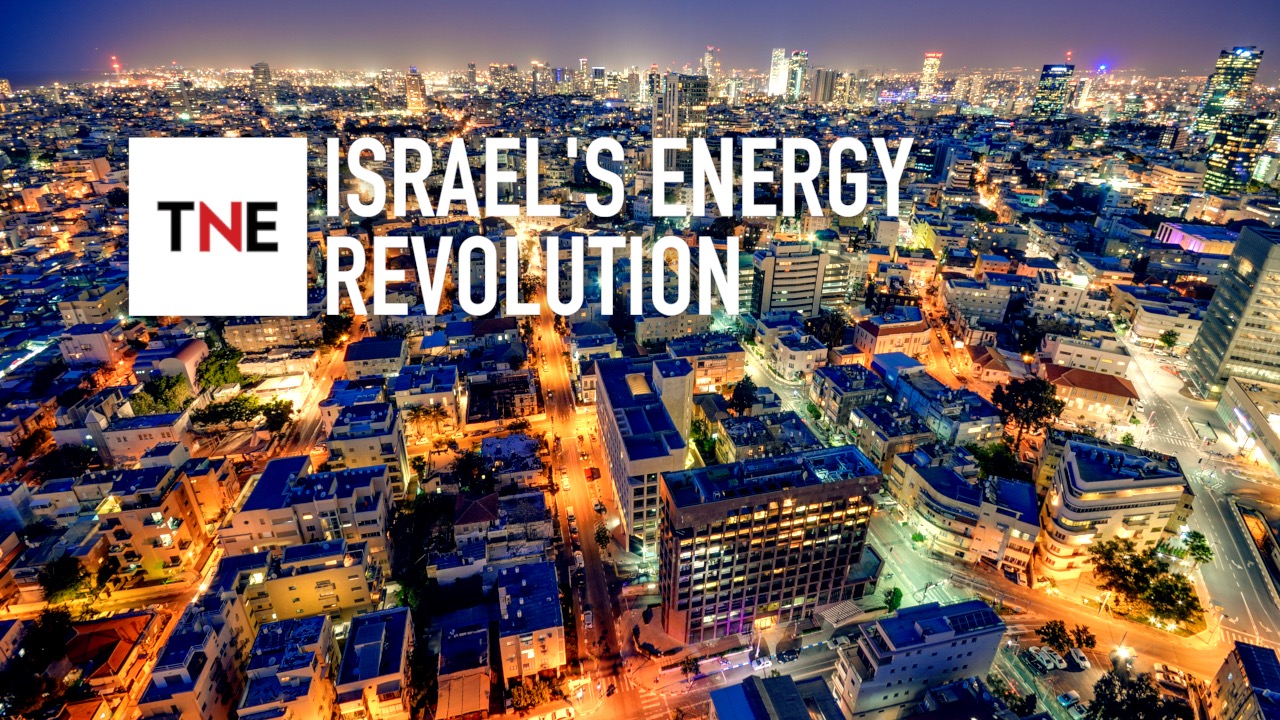 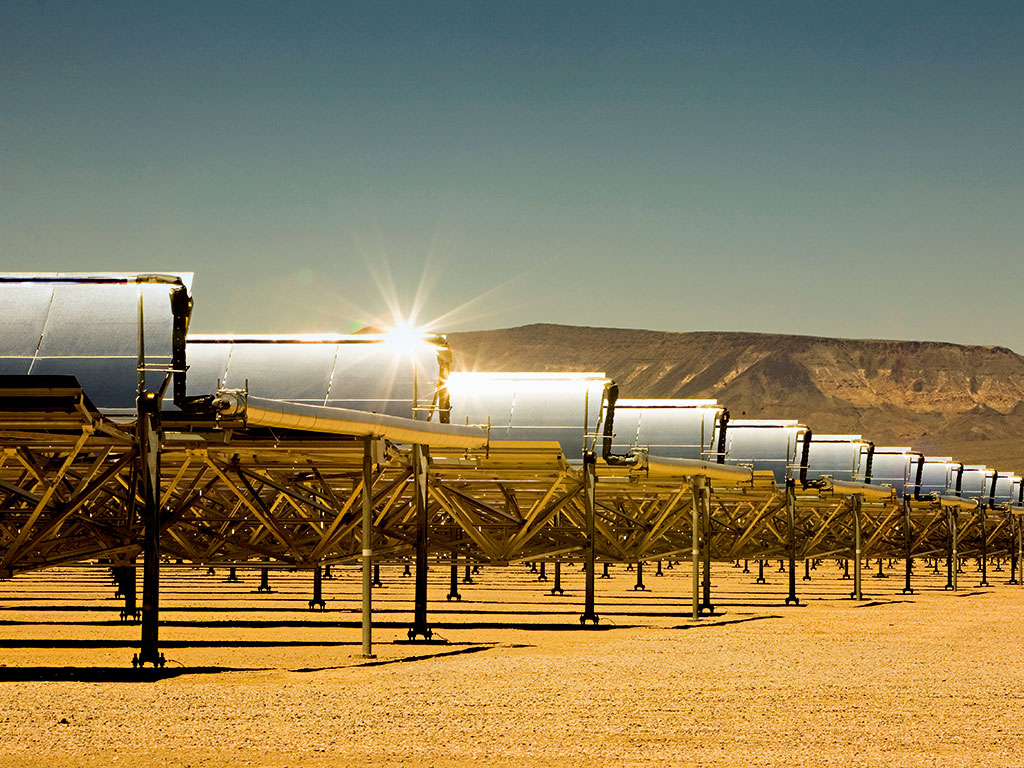 Saudi Arabia’s economy heats up thanks to solar energy

One of the biggest oil producers in the world is set to invest heavily in solar power, marking a turning point for a once troubled industry