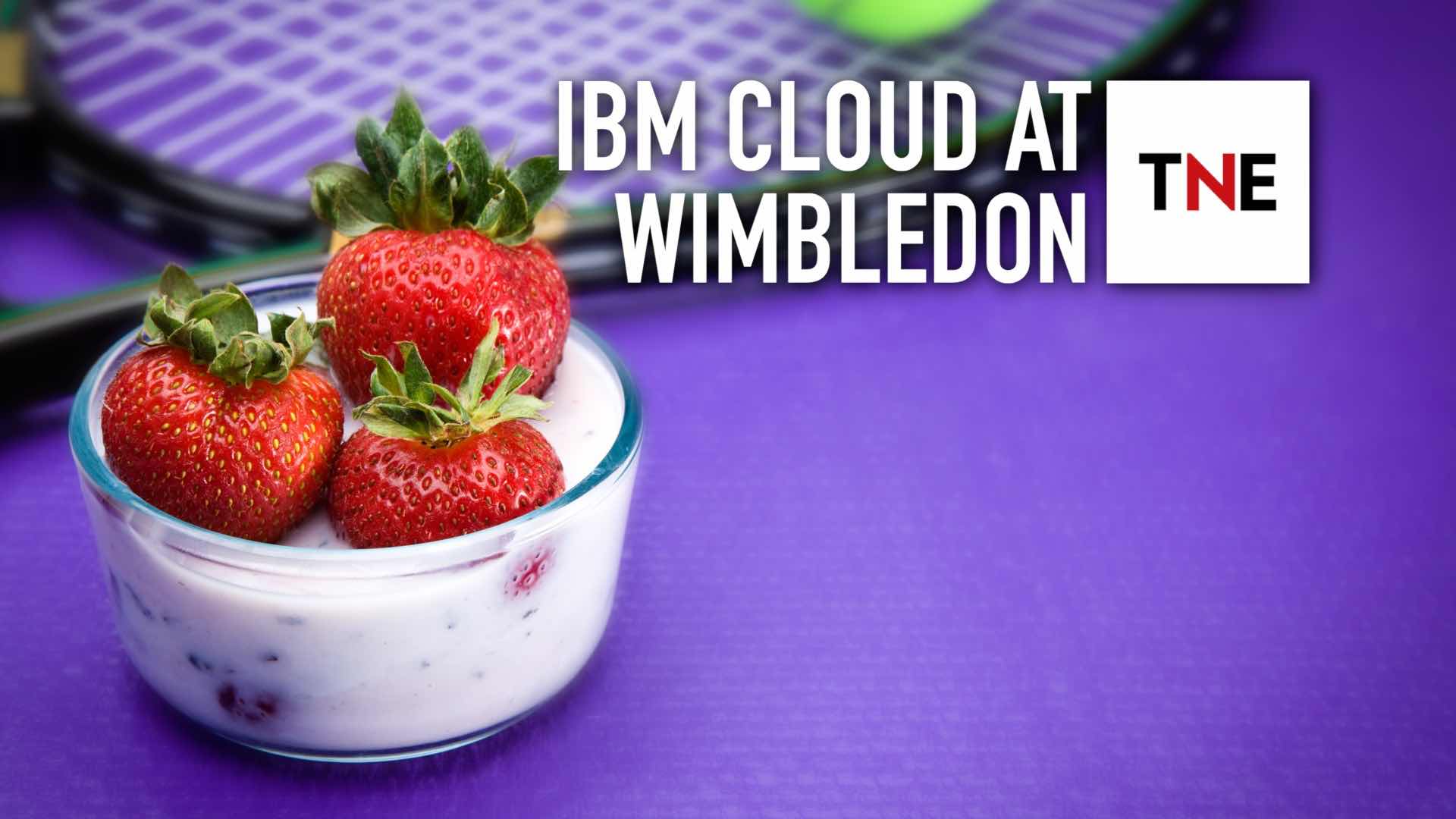 How Wimbledon scales up instantly with IBM Cloud 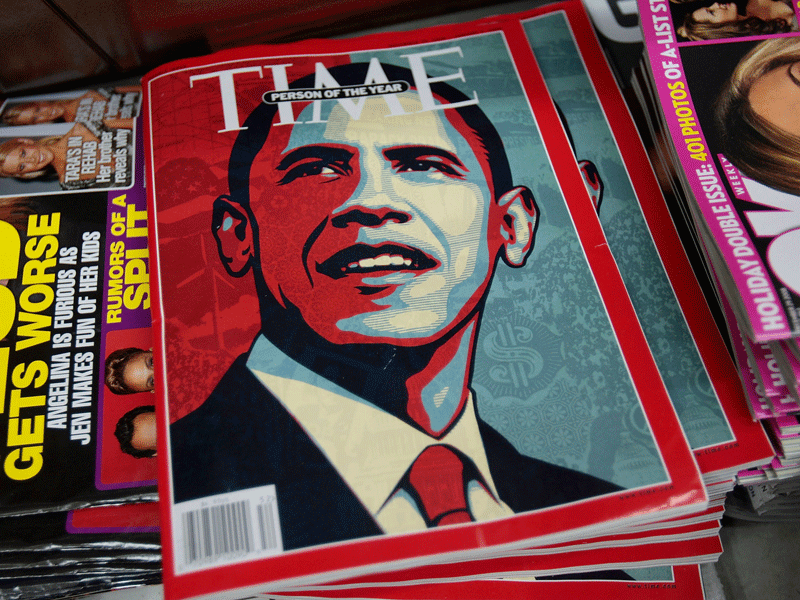 The acquisition of Time magazine represents Marc Benioff’s first foray into the media sphere after his extraordinary success with pioneering SaaS platform Salesforce.com 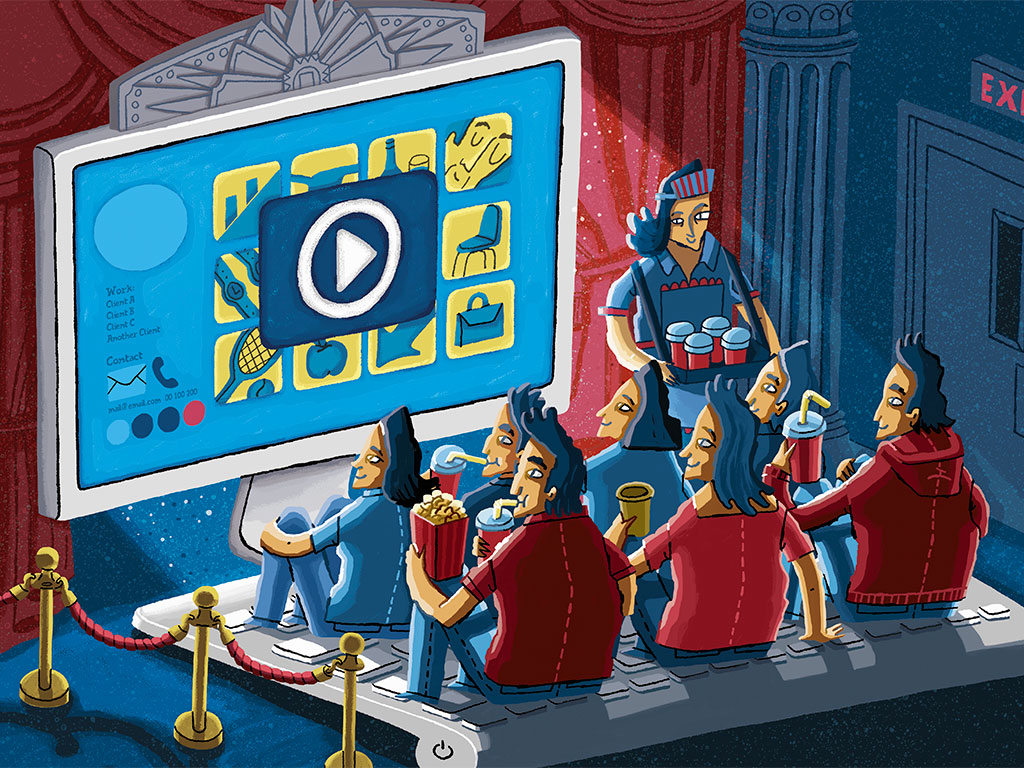 In an attempt to appease advertisers, YouTube will only allow ads to be run on channels with over 10,000 total views 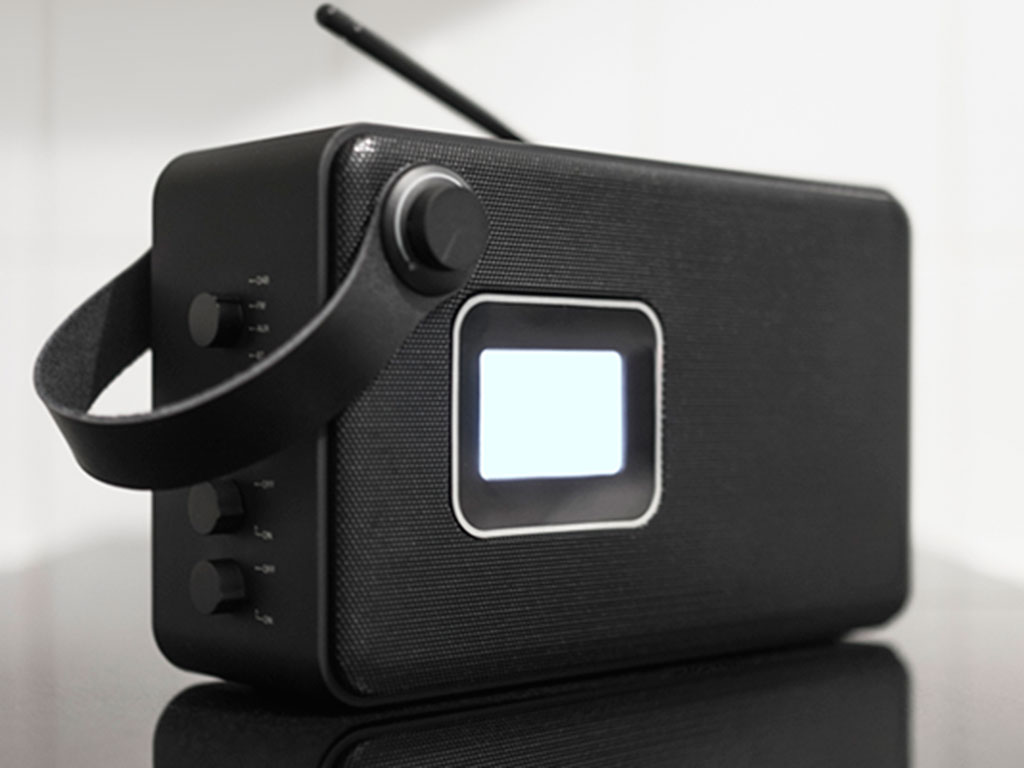 Norway tunes out of FM radio

In a world first, Norway will switch off all FM radio transmissions in favour of DAB technology, prompting widespread criticism