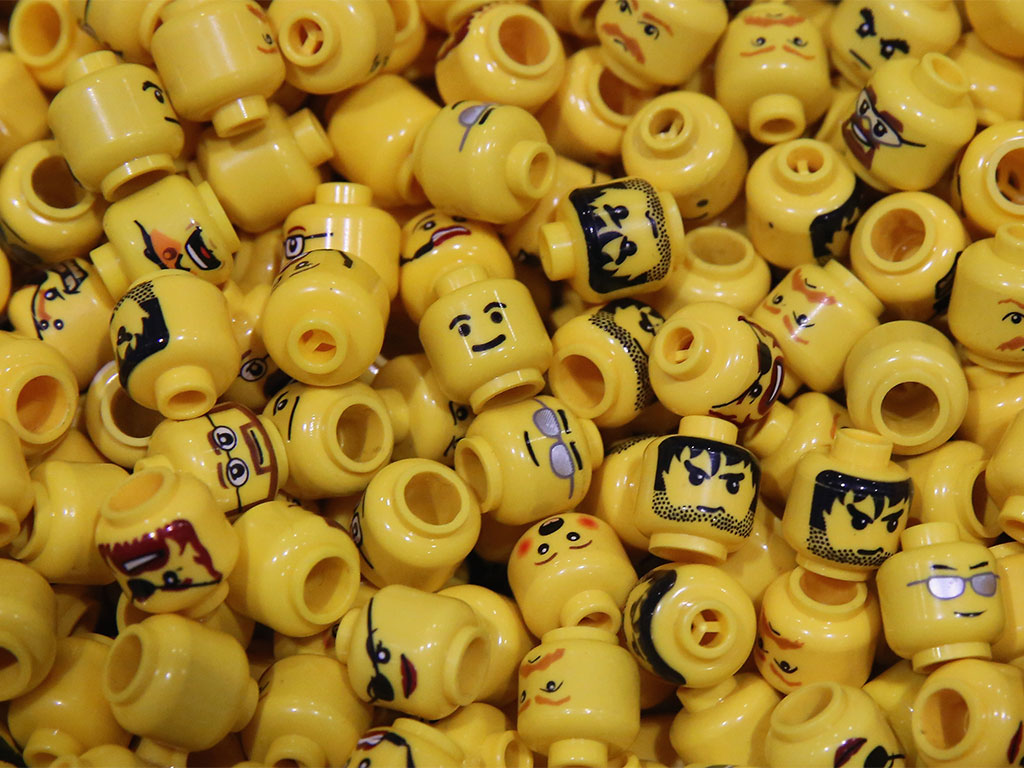 Lego CEO steps down as Danish firm rearranges the bricks 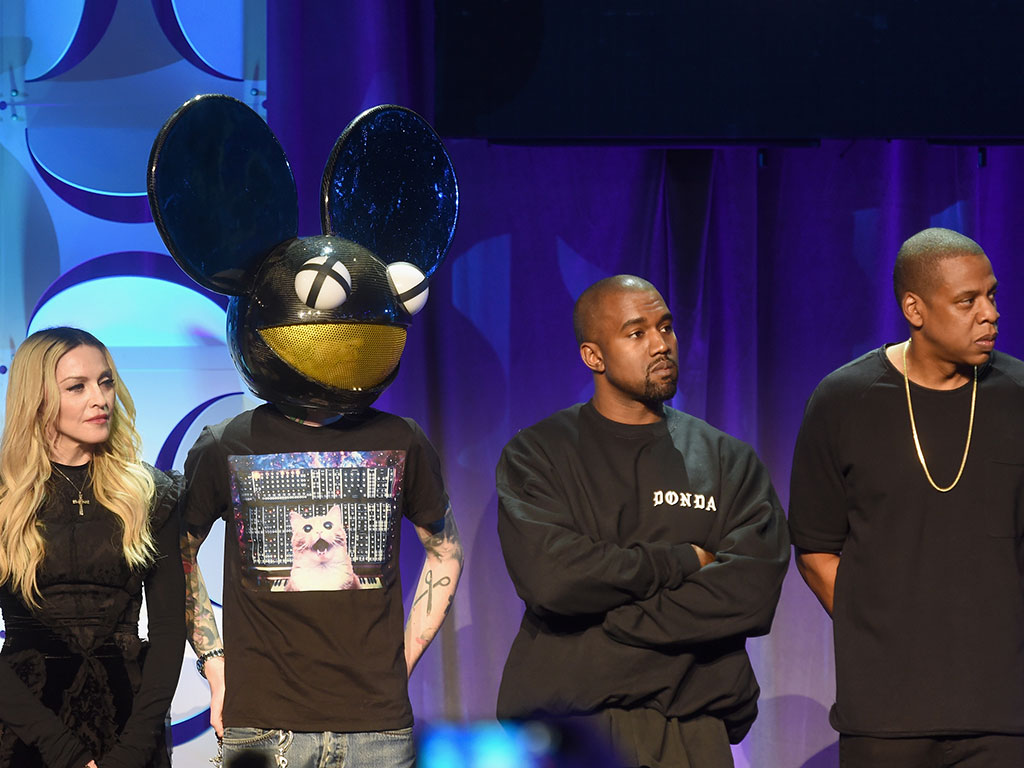 A week after it was hit by a $5m lawsuit, the celebrity-fronted music streaming service has let go of its COO and CFO 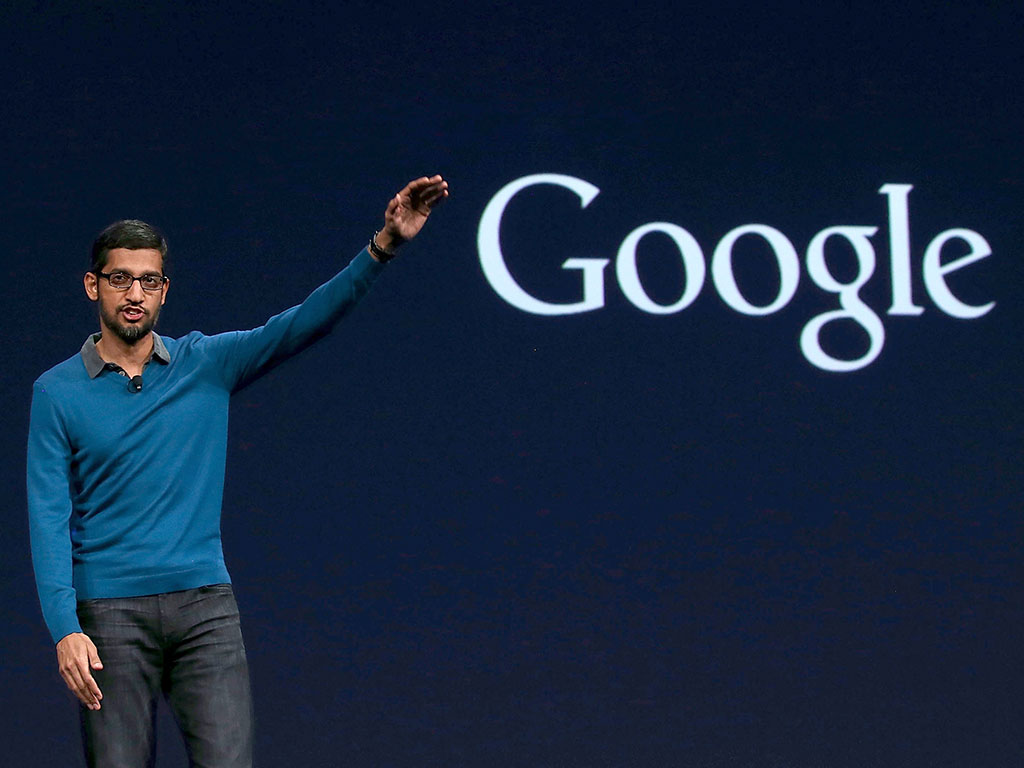 The US has a new highest-paid executive

Half a year into his tenure, Google’s CEO, Sundar Pichai, has been named the highest-paid executive in the US 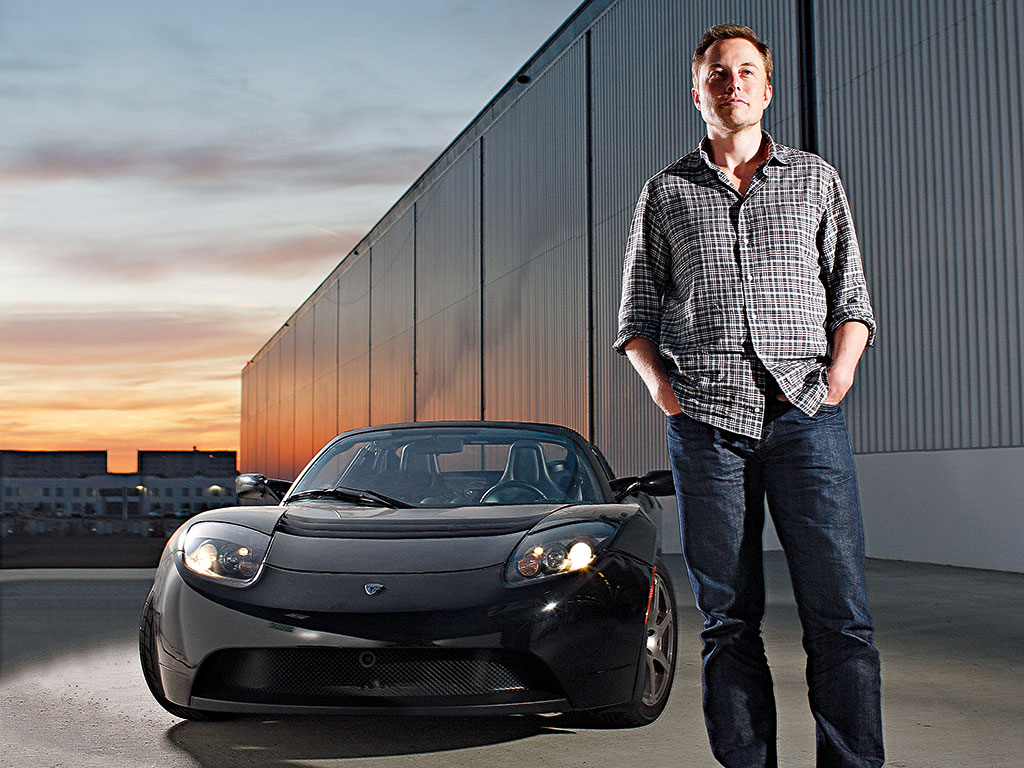 Tech executives are warming to the idea of a $1-a-year salary, but the deals aren’t quite as self-sacrificing as they may appear 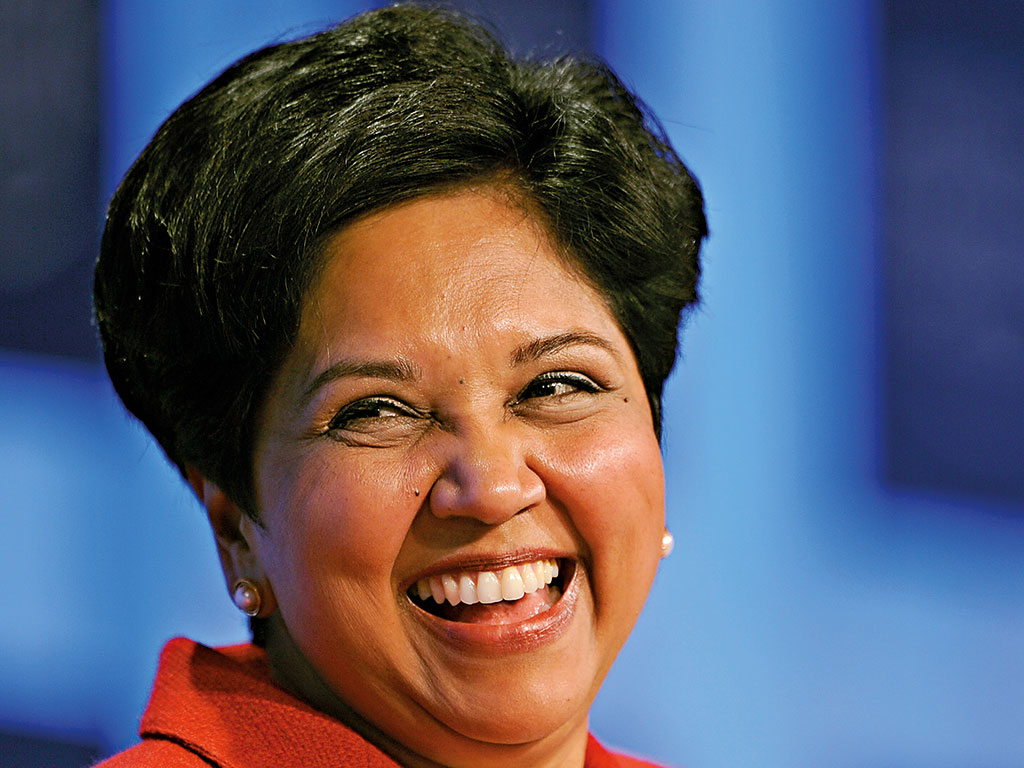 Everything you ever wanted to know about being a CFO

The CFO role has expanded in recent years, but the transition to CEO is still a difficult one. We spoke to Suzzane Wood of Russell Reynolds about why that is 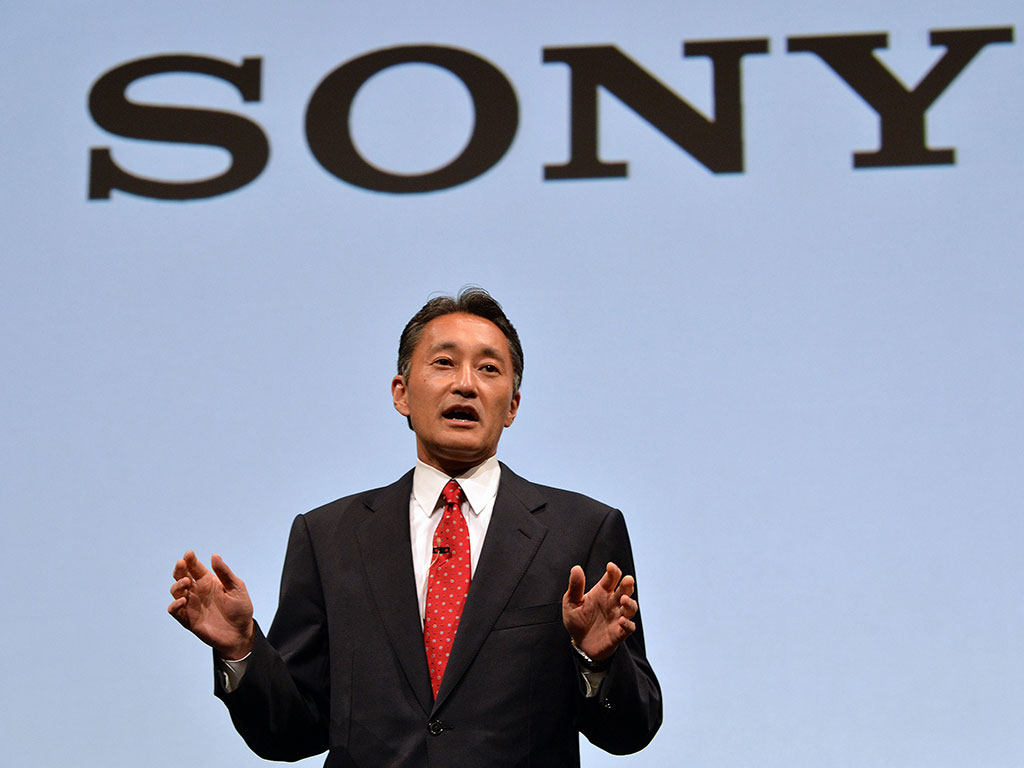 In what is fast proving a nervy period for underperforming Japanese companies, Sony’s shareholders have chosen to keep Kazuo Hirai on as CEO 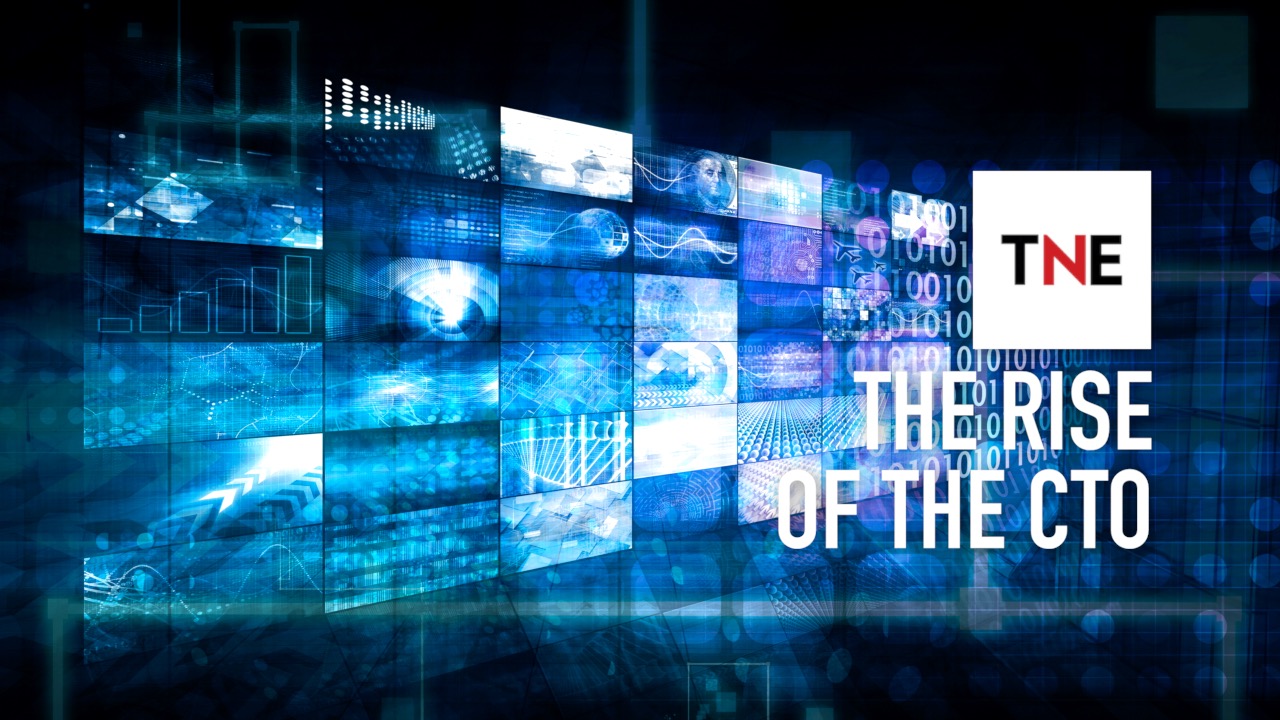 Big data, digital economies, and the rise of the CTO 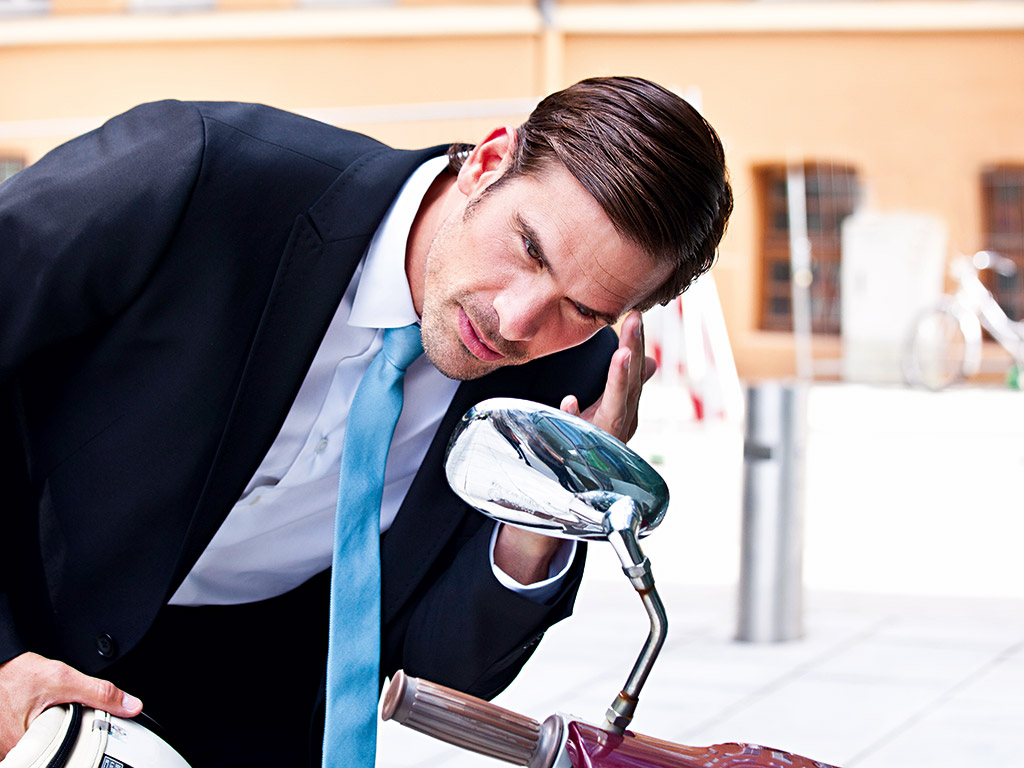 How attractiveness became a new type of currency in the workplace