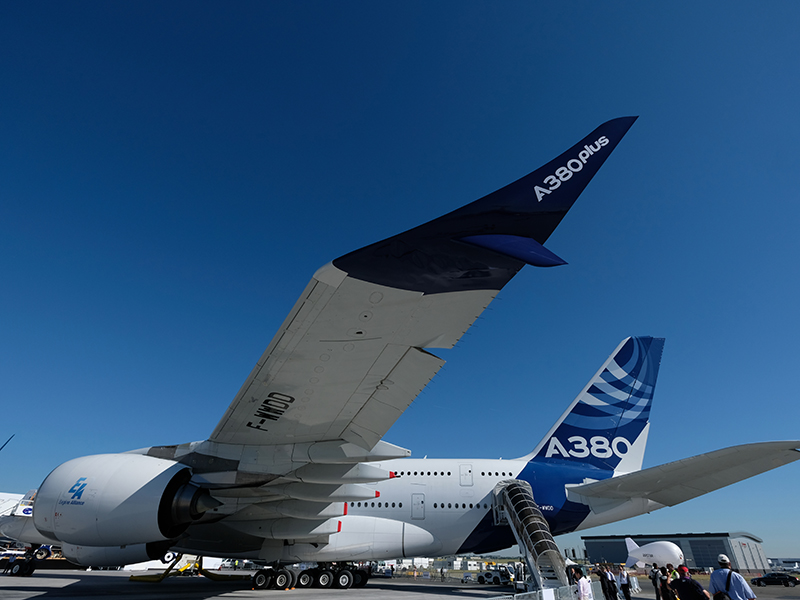 Boeing and Airbus at odds over the future of aircraft manufacturing

At the Paris Air Show, Boeing and Airbus have lain out starkly different plans for the future of commercial aviation 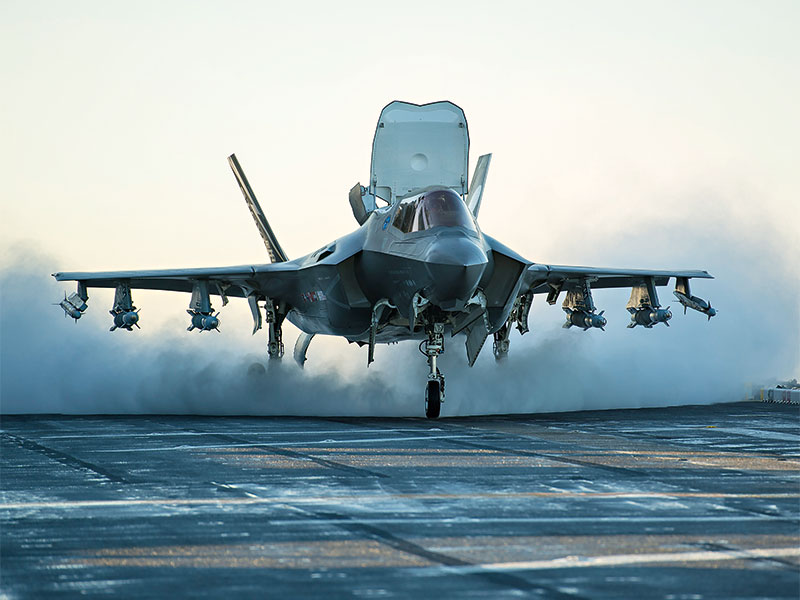 One of the most ambitious and troubled military hardware projects in history, the Lockheed Martin F-35 Lightning II is as spectacular as it is expensive 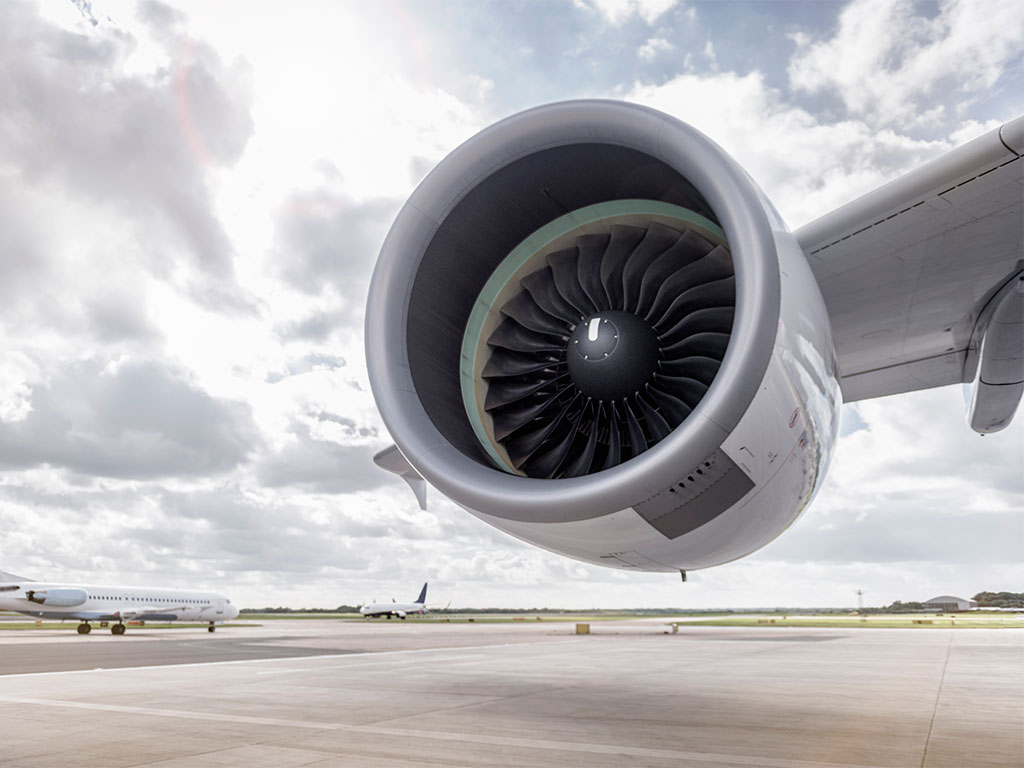 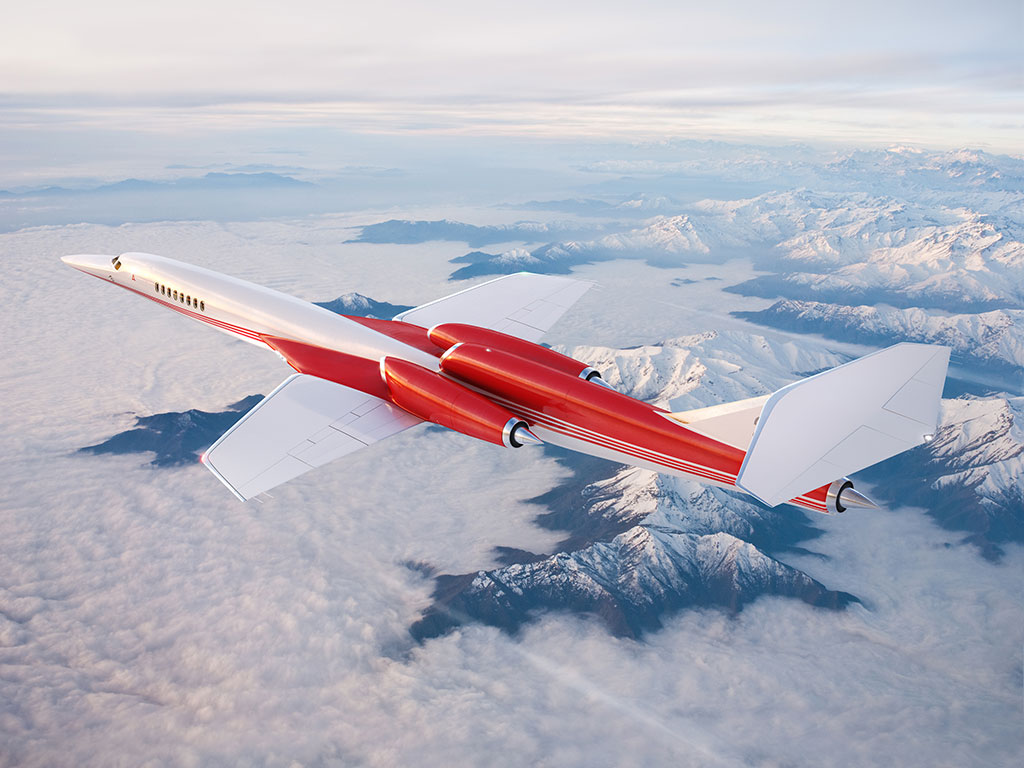 Concorde ceased flying in 2003, but thanks to a joint venture between Airbus and Aerion, supersonic flights are making a comeback