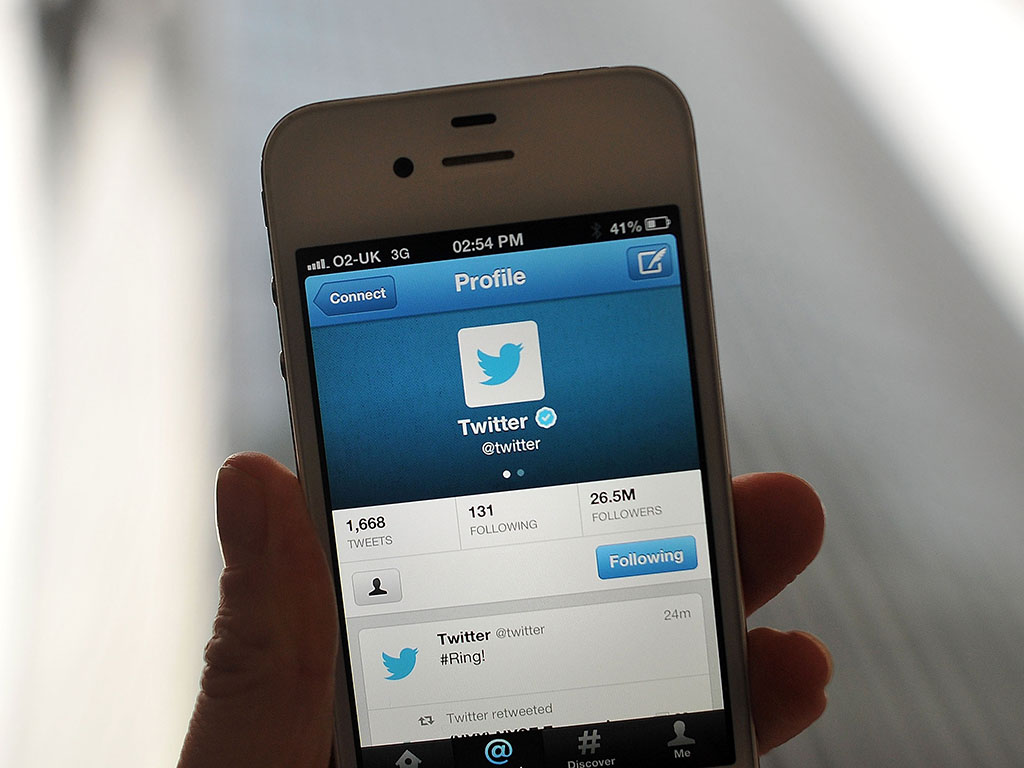 Twitter is to allow its users to profit from their video uploads, with an opt-in system

Twitter has announced plans to expand its creator revenue programmes, so that users can profit from their videos. The new development will see advertisements placed at the start of content uploaded by subscribers.

Twitter has previously sold pre-roll video ads before content uploaded by corporate partners, such as Buzzfeed and MTV – allowing each to share a portion of the generated revenue. Now, under a revised video revenue programme, Twitter will allow individual creators to opt-in to video advertising on their content, and enjoy a significant slice of that revenue.

The generous terms of the deal will appeal to high-profile video creators, who have previously opted to debut their videos on YouTube

Unlike its major video rival, YouTube – which gives creators 55 percent of their own ad revenue and keeps a 45 percent share – Twitter is set to offer content creators a more lucrative deal. The Wall Street Journal reported Twitter will take just a 30 percent cut, letting users keep 70 percent of the revenue produced from their video ads.

The expansion of the advertisement programme marks a significant step in Twitter’s drive to feature more video content. The generous terms of the deal will appeal to high-profile video creators, who have previously opted to debut their videos on YouTube, seduced by the website’s money-making advertising scheme.

In a statement released on the company’s corporate blog, Twitter said that the rule change will allow users to “monetise content in multiple ways and generate revenue at scale.”

It added that approved creators within the US will be given the option to check a box when they upload their video, granting permission for a pre-roll advertisement to run before their video starts.

The move is the latest development in Twitter’s ongoing campaign to establish itself as an online video destination. Earlier this year, the social network increased the maximum length of its videos from just 30 seconds to a more lengthy 140 seconds. June of this year also saw the microblogging site significantly boost its live streaming sports coverage, securing a deal to stream weekly Major League Baseball and National Hockey League games.

However, this latest feature may be limited in its success, as content exclusives are not a part of the new advertisement deal. This means that creators can post the same video to both Twitter and to its rival sites, and still profit from Twitter’s revenue split.