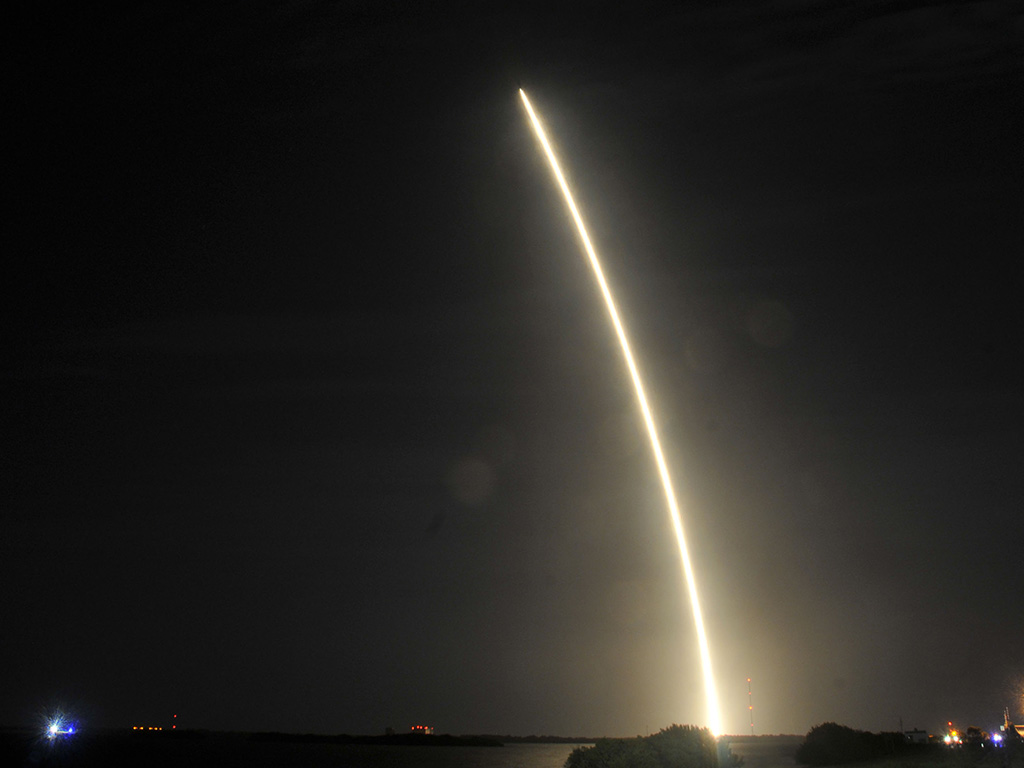 One of SpaceX's Falcon 9 rockets launches successfully from Cape Canavarel in July. Yesterday's explosion will be a setback following recent successes for Elon Musk's firm

Facebook founder Mark Zuckerberg has expressed his “deep disappointment” after his pioneering $200m satellite was destroyed in a catastrophic explosion at Cape Canaveral.

The incident occurred at around 9am on September 1, as the aerospace giant conducted a routine test of its Falcon 9 rocket, ahead of its intended launch. Just minutes into the test, smoke began to billow from the rocket, before the spacecraft suddenly exploded, sending shockwaves through the surrounding area. The force of the blast caused buildings several miles away to shake.

Elon Musk’s SpaceX attributed the explosion to “an anomaly”, confirming that, while the Falcon 9 rocket and its cargo were completely destroyed, nobody was injured in the blast.

The Facebook satellite was part of a pioneering project intended to deliver internet access to rural areas of sub-Saharan Africa. On August 31, Zuckerberg delivered a presentation in the Nigerian capital of Lagos, in which he outlined his plans to “beam down connectivity” on “remote rural areas” in the region. The move was intended to enable Facebook to establish a new network of users in rural areas of the continent, building on its already impressive number of 84 million sub-Saharan users.

Statement on this morning’s anomaly pic.twitter.com/3Xm2bRMS7T

In a post on his Facebook page, Zuckerberg commented: “As I’m here in Africa, I’m deeply disappointed to hear that SpaceX’s launch failure destroyed our satellite that would have provided internet connectivity to so many entrepreneurs and everyone else across the continent.”

However, the Facebook entrepreneur won’t be giving up on the region just yet. “We remain committed to our mission of connecting everyone, and we will keep working until everyone has the opportunities this satellite would have provided”, Zuckerberg promised.

The costly explosion will deliver a blow to Elon Musk’s ambitious spaceflight programme, which until now has been enjoying a run of remarkable successes. In December last year, SpaceX made history by successfully landing a Falcon 9 rocket upright on solid ground. Since this landmark moment, the California-based company has safely landed four more rockets, marking significant progress in its mission to revolutionise spaceflight through the use of reusable rockets.

While the spaceflight company’s reusable rockets have recently acquired their first customer, that launch may very well be pushed back as SpaceX’s rocket technology comes under inevitable scrutiny.