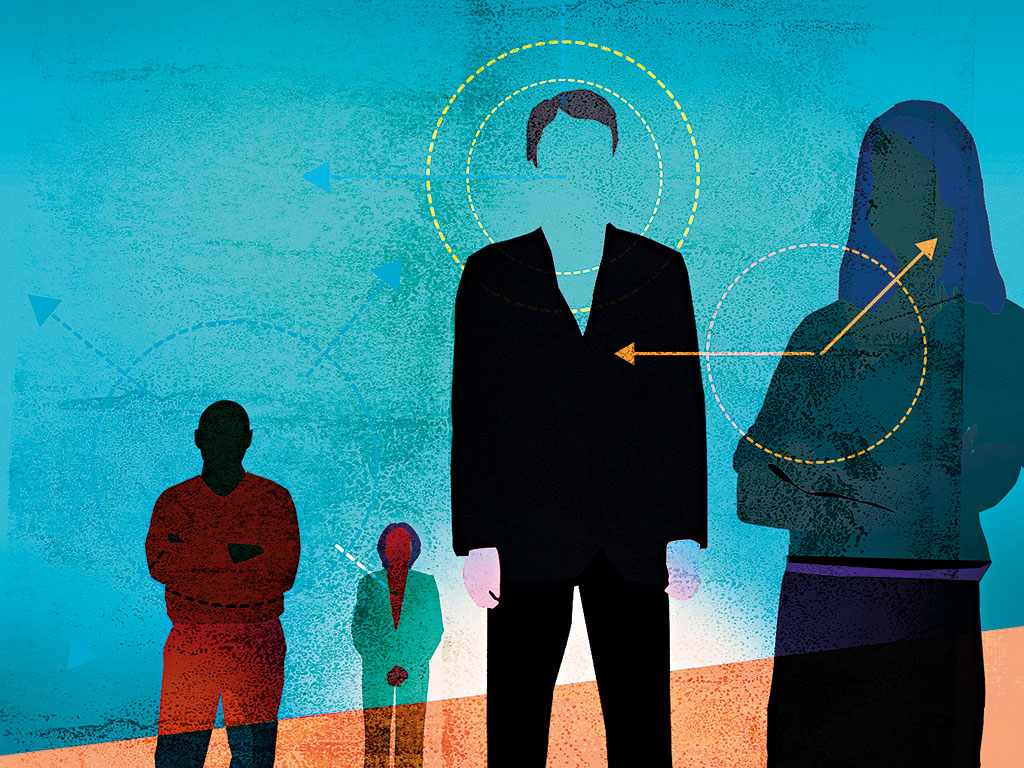 LinkedIn has been seen as both a threat and advantage to the recruitment industry, with many professionals incorporating it into their hiring practices

In theory, the recruiter is the facilitator of the seamless, frictionless labour market that only really exists in textbooks or the dreams of economists. However, with the increasing popularity of the professional social networking website LinkedIn, the smooth talking job-shufflers may be under threat.

The concept of recruiting a candidate for a specific job has been about since the start of abstract labour roles, dating back thousands of years to primarily military roles in ancient Rome, Egypt and Greece. Since then, there have been attempts to set up more specialised agencies to match employers with employees. The earliest recorded attempt was Henry Robinson’s proposal to the British Parliament for an “Office of Addresses and Encounters” with the goal of matchmaking employees and employers in 1650. Across the Atlantic and at around the same time, Ralph Fogg petitioned a court in Salem, New England to set up a similar scheme. Both ideas were rejected. A number of similar attempts were made during the 19th century, with slightly more success, although on a small scale.

The modern recruitment industry has only existed for around 70 years or so. In the US during the Second World War, with top talented labour siphoned off to play important roles in the war effort, private agencies acting on behalf of employers made appeals for men with desired skills. The industry continued after the war and, influenced by economic change, picked up in the 1970s.

Expansion of the recruitment industry, 2015

Parallel to the recruitment industry as an intermediary between job- and labour-seekers, there has also existed the classified advert. When people started to work outside local kinship networks, and the mass media emerged, employers would pay for adverts in newspapers. This business has now largely been added to the list of ‘rise of the interment’ victims, with job board websites such as Mashable outcompeting print on cost, customisability and specificity. But the internet scarcely affected the recruitment industry. Until 2006, that is, when LinkedIn was founded.

Compliment or curse
LinkedIn can be seen as both a boon and a challenge to the recruitment industry; on the one hand it is a helpful tool, on the other it snatches away part of the business, opening up competition from in-house recruitment by employers.

When LinkedIn was launched, some firms put up a resistance to its use. To a large extent this was due to perceptions of work ethic; certain agencies would only consider a recruiter to be truly working if they were picking up the phone and calling potential candidates or clients. To them, spending hours on LinkedIn profiles appeared to be wasting time. It is far harder to measure successes on LinkedIn than to log successful or attempted calls to potential candidates. But it has now been adopted almost wholesale within the industry.

Cold calling was often a feature (and to some extent still is) of headhunting. Now, with the aid of LinkedIn, the calls can become less cold; recruiters are able to liaise with prospective candidates online first. As Roberto Sordillo, an employee of a financial services recruitment firm based in London told The New Economy: “You can now ‘warm-up’ the call to a certain extent as you are able to do more background research online”.

Recruitment also requires certain skills that cannot be replicated. As Sordillo said: “LinkedIn doesn’t capture the ‘soft skills’ that employers are looking for.” While jobs with low skill levels can easily be filled through a LinkedIn search, for the higher-level roles recruiters are often tasked with filling, the skill of the recruiter comes into play. A good headhunter will be able to identify the more subtle skills and experiences a candidate has, rather than merely looking at endorsements and self-described skills on a LinkedIn profile.

Executive appointments often depend on more than just skill sets listed online or on a paper CV. Recruiters for these roles are trained to determine whether the candidate can get on with the client, the potential team and the potential organisation. All this is highly tailored to the company that has hired the recruitment agency’s service. Headhunters who attempt to fill executive roles are required to understand the markets their clients work within, understand their specific challenges and their work environments.

In the house
LinkedIn, however, has allowed the growth of in-house recruitment. As Simon Hearn, Chief Executive of Per Ardua Associates told The Telegraph, there has been a “significant growth in the use of in-house recruiters”. A lot of this has come from the financial sector. “The majority of the main UK banks”, he continued, “have their own in-house recruitment teams and have had for a number of years. What is changing is the level at which they operate. One major UK bank is currently looking for a UK retail chief executive using an internal resource. Five years ago, this would have been unheard of.”

However, it can also be argued in-house recruitment is more the result of the recession years, and is as much an attempt to cut costs and pay less to headhunters. Whether or not they pose an actual threat depends on how they compare to professional recruiters. In its heyday, according to an article on the website Bizzcommunity, “recruitment depended extensively on word-of-mouth and face-to-face applications. The storage of information was also challenging as the agency would have to store files and archives of masses of CVs written on paper, making applications difficult to access and sort through”. A recruiter not only knew how to assess a client and the industry inside out, but was also a professional networker. Often, in-house teams do not maintain an active pool of contacts as recruitment agencies do, nor do they actively attempt to consult with their companies to propose how an individual with a particular skill set could be of benefit.

This could, of course, change. The idea of the professional recruiter, able to best place talent in roles, tailored to whatever preferences their client suggests could just as easily be replaced by employers growing their own recruitment teams and replicating the skills found in specialist firms. LinkedIn has taken the professional networker aspect away; the other components, of being able to find the right candidate and knowing the industry, could all be replicated by in-house recruiters.

At the same time, despite this potential threat, the recruitment industry is set to expand by seven percent in the UK in 2015 and by nine percent in Germany and Japan, according to Staffing Industry Analysts. The statistics do not lie: the industry has life in it yet.