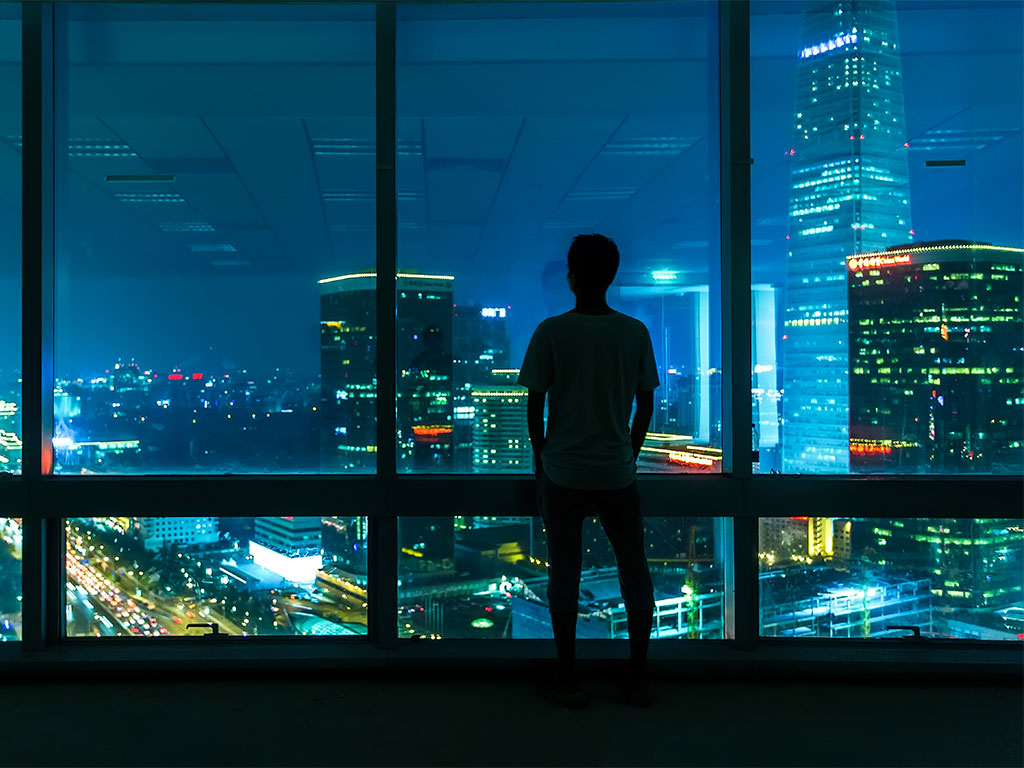 China's cities are not short of apartment space, so Airbnb's new Aibiying service will have a huge inventory on its hands if its push into the market is successful

Undeterred by the fates of fellow US tech giants that have tried and failed to take on China, Airbnb has announced a new plan to tap into the fast-growing Chinese market. The $31bn hospitality start-up has chosen the name ‘Aibiying’ in a bid to capture the attention of Chinese consumers. The name can be translated as “to welcome each other with love”, and is part of a broader effort to localise the platform. The company will also triple its staff and double its capital investment in the country.

Domestic competition, regulatory hurdles, and political restrictions have made it notoriously difficult to establish a foothold in the Chinese market. Many companies – including Facebook, eBay and Uber – have struggled in the past to gain any ground in the country.

This said, Airbnb’s co-founder Nathan Blecharczyk has long been optimistic about the company’s potential in China. In a blog post last year, he said that “China, in particular, has embraced the sharing economy”, quoting figures that show sharing economy platforms are expected to represent 10 percent of GDP by 2020. Furthermore, the platform has already struck a chord in the Chinese market. “China is Airbnb’s fastest growing market for outbound travellers. We’ve seen a 500 percent increase in outbound travel from China in just the past year. And since 2008, there have been over two million guest arrivals from China at Airbnb listings worldwide”, Blecharczyk said.

Domestic competition, regulatory hurdles, and political restrictions have made it notoriously difficult to establish a foothold in China

While the company is directing much of the push toward Chinese overseas tourism, it is also aiming to carve out a greater domestic presence. It has launched a new programme called “trips”, which will offer city tours in Shanghai. It has also reportedly succeeded in reaching regulatory agreements with Shanghai, Shenzhen, Chongqing and Guangzhou.

According to Airbnb CEO Brian Chesky: “There’s a whole new generation of Chinese travellers who want to see the world in a different way. We hope that Aibingyi and our Trips product strike a chord with them.”