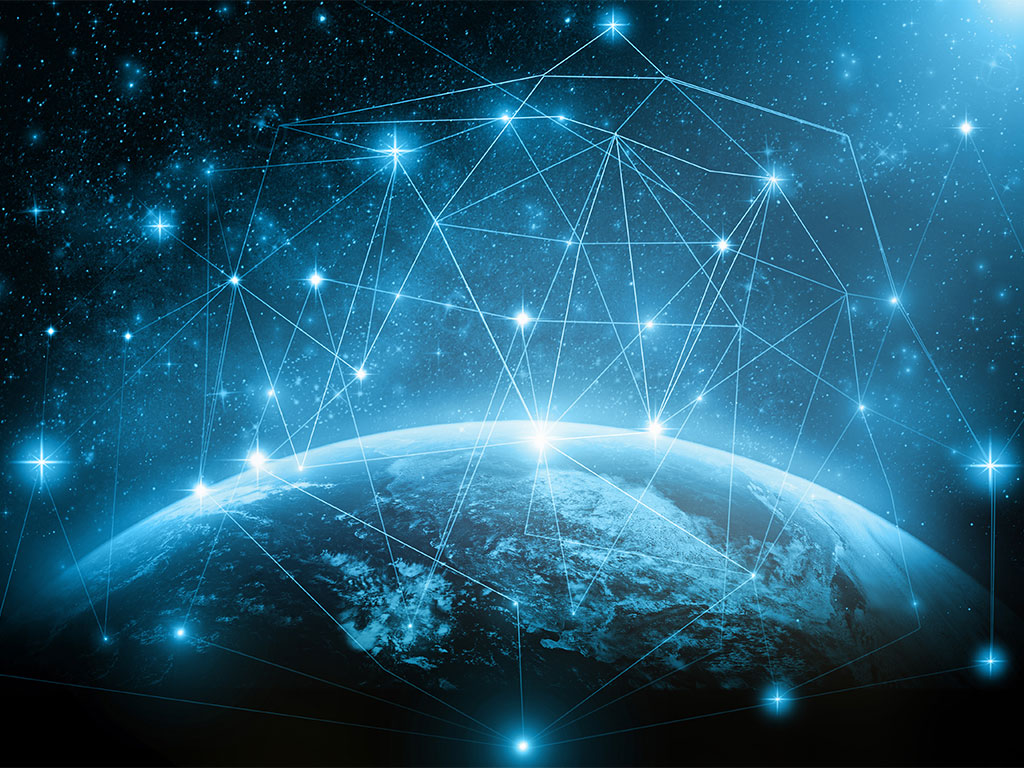 Google's advertising network is largely automated, giving advertisers little control over the content that their ads are paired with

Alphabet subsidiary Google has found itself facing criticism that advertisements purchased on its network run alongside, and fund, extremist content on YouTube. Responding to the revelation, bodies including Marks and Spencer, Audi, L’Oreal and the UK Government have pulled their advertising budgets from the network, leaving Google to answer questions surrounding the responsibility it has for the videos it hosts, and where advertisements are served.

An investigation conducted by The Times found that companies including L’Oreal, Nissan, and Transport for London had advertisements appearing in the midst of YouTube videos posted by extremist groups, rape apologists and white nationalists. Through Google’s advertising network, the user that uploaded the video receives a portion of what a company pays to have their advertisement placed. The implication is that these companies are directly funding extremist groups, prompting a number of companies to pull their advertisements from the network.

The advertisements that appear during these videos are determined based on the internet histories of individual users. Advertising networks, such as Google’s DoubleClick Ad Exchange, build a profile of a person based on their browsing history, and then show advertisements relevant to their interests on any website that uses the network. Since this process is entirely automated, companies don’t have complete oversight over where their advertisements appear.

The challenge for Google, particularly with YouTube, is overseeing all the content that is posted online. According to YouTube’s own figures, over 400 hours of video is uploaded every minute, making manually sifting through it impossible. YouTube has always prided itself on offering a space where anyone can freely express themselves and share their opinions, and limiting this freedom would likely be met with substantial resistance from users. Recently, YouTube also faced criticism when its ‘restricted mode’ stopped some LGBT content appearing on the site as it was flagged as ‘sensitive’ and ‘mature’, The Guardian reported.

YouTube, much like Facebook, is struggling to maintain the identity of a technology company rather than a media company. Despite hosting content and selling advertisements, YouTube places the initial responsibility for video content on the person who uploaded it, only stepping in should it be flagged as inappropriate. To appease advertisers, it is now slowly beginning to take a more focused and hands-on approach.