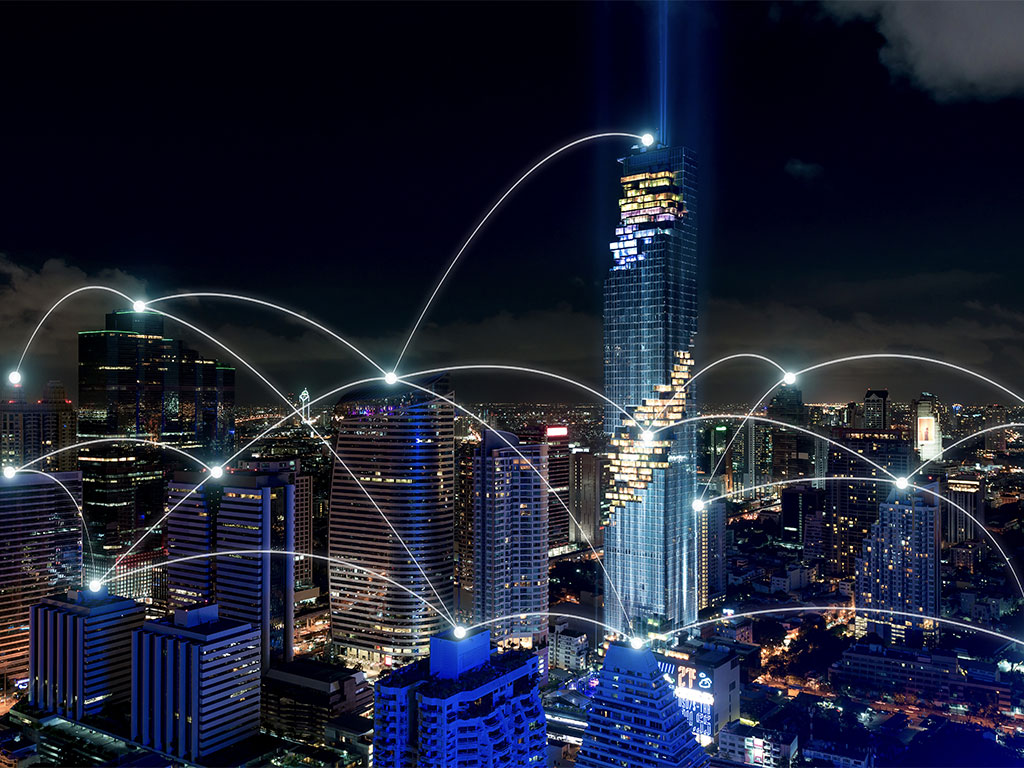 Smart city implementation will require cooperation between hardware manufacturers and network technology firms. Huawei and Honeywell are paving the way for future collaboration

The first day of CeBIT 2017, which began on March 20, saw Huawei, the world’s largest telecommunications equipment producer, announce a renewed collaboration with Honeywell International to develop smart buildings and smart city projects. The new joint offering will take advantage of the Internet of Things (IoT) and is designed to make it easier for civic administrators to manage infrastructure.

Huawei said that its partnership with Honeywell, a US conglomerate that offers everything from consumer products to engineering services and aerospace equipment, is designed “to help make buildings more stable, secure and energy efficient”. Huawei plans to use the Niagara Framework, which is owned by Honeywell’s independent business. The intention is to limit energy consumption through better heating and cooling controls, alongside all-round better management of electrical appliances that are built into the infrastructure itself.

This is one of a series of global smart building projects that Huawei has been developing over the past few years. The push already incorporates 400 partners in 40 countries, from Kenya to the Netherlands.

By 2018, there will be three billion connected devices in smart cities across the world

Its most recent collaboration with Honeywell, in Longgang, China, saw Huawei’s cloud storage facilities, data centres and other infrastructure used in conjunction with Honeywell’s components to create automated heating, ventilation and air conditioning systems, alongside security and fire management infrastructure. The most impressive aspect of the project was the integration of all these elements and the linking of multiple buildings via Huawei’s cloud-based Intelligent Operation Centre solution, with a view to making the administration of multiple buildings more efficient.

Speaking in November, Victor Yu, the Huawei’s President of Industry Marketing and Solutions, highlighted the need for collaborative partnerships in moving forward with such ambitious projects: “We think a smart city is a very complicated system and one company cannot do all the jobs itself.”

CeBIT, the world’s largest technology expo, is held every year in Hanover, Germany, showcasing the latest offerings from hundreds of start-ups and a handful of large names, including Intel, Hitachi and Brother. So far this year, it has seen numerous interesting announcements, including a guest appearance by Edward Snowden and the revelation that Huawei will open 15 new labs across Europe and Africa.

Research and advisory firm Gartner has estimated that, by 2018, there will be three billion connected devices in smart cities across the world, and that two thirds of these will be rooted in smart homes and commercial buildings. By getting ahead in the game, Huawei is well-positioned to be a key future player in the rapidly emerging IoT market.