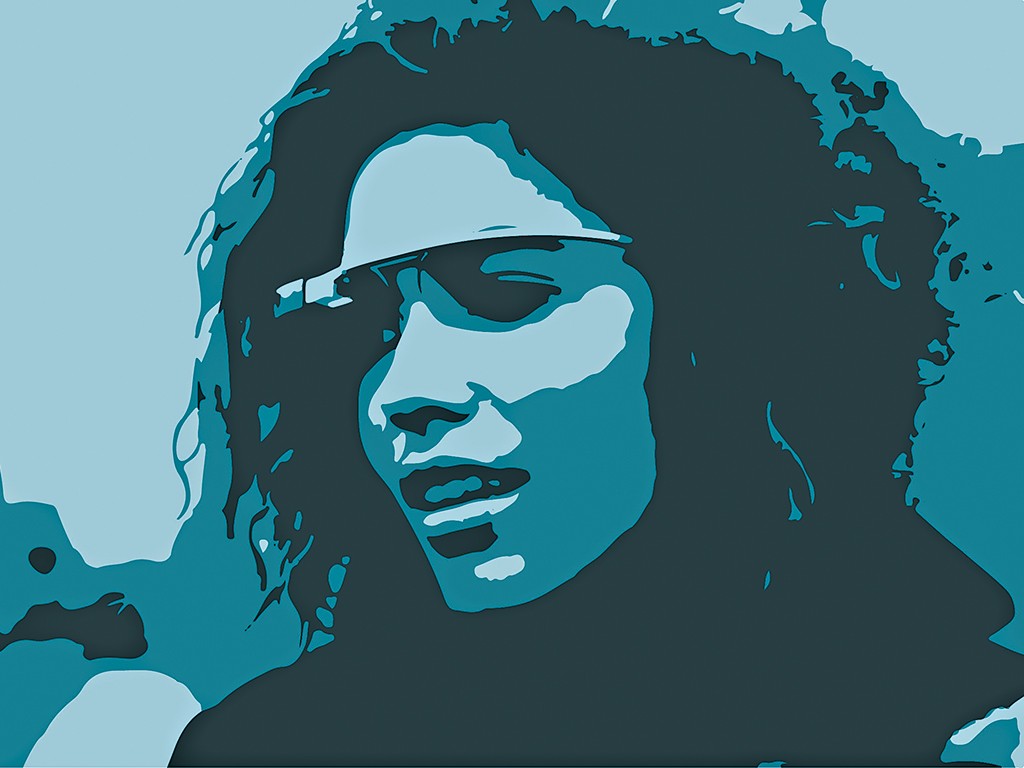 The FCC has a tough fight on its hands after Verizon challenged its guidelines on net neutrality. Journalist Aaran Fronda believes a tiered system of data usage could prevent future, cutting edge start-ups making any impact

At the heart of the internet is the concept of net neutrality: that all data be treated equally. This means that, whether downloading music from iTunes, browsing blogs or streaming movies on Netflix, ISPs must offer equal bandwidth, regardless of where that content is coming from.

Content providers who pay a premium will be given preferential treatment

Without this idea, the internet would be a very different place. Network owners in the US, such as Comcast and Verizon, would love to change the digital landscape by creating a tiered system. Content providers who pay a premium will be given preferential treatment in terms of connection speed, while those that cannot afford the fee will suffer in the slow lane. If this were allowed to happen, it would not only remove one of the fundamental tenants of the internet, but also stifle competition and innovation, while simultaneously destroying the greatest facilitator for the free exchange of information.

Back in 2005, the Federal Communications Commission (FCC) was tasked with creating a set of guidelines designed to protect net neutrality. However, in 2010, when it came to ratifying those plans, telecoms giant Verizon challenged the FCC on the grounds that it did not have the legal authority to impose the new rules. In January this year, the Court of Appeals in Washington DC ruled in Verizon’s favour and sent the FCC back to the drawing board, but they still had the opportunity to create a framework that would protect the internet and uphold net neutrality.

A new proposal
The new proposal, unveiled in May, has received much scrutiny from net neutrality advocates. The revised rules, according to The Wall Street Journal will allow ISPs to “give preferential treatment to traffic from some content providers, as long as such arrangements are available on ‘commercially reasonable’ terms for all interested content companies”. The FCC voted in favour of the new rules three votes to two. Neither Verizon, nor any other service provider chose to challenge these new guidelines, unlike its predecessor, but perhaps it’s because they finally got what they wanted: an end to net neutrality.

In a recent blog post, FCC Chairman Tom Wheeler attempted to quell concerns, declaring the internet will remain “an open pathway”. Proponents for an open internet cannot be blamed for their lack of trust in Wheeler’s words; he is a former lobbyist for the cable industry after all, and, before being appointed chair of the commission, he was the President of the National Cable Television Association – the industry’s largest political lobby group.

Comcast and the FCC
The lack of faith in the FCC to regulate the telecoms industry is well founded. There is a long history of Commission members having far too close a relationship with the companies they oversee. Former FCC Commissioner Meredith Attwell Baker became a lobbyist for Comcast in 2011 shortly after she helped it secure a merger with NBC, increasing the company’s market share and further limiting its competition. Then there is Daniel Alvarez, who was brought in to assist Wheeler. Prior to joining the Commission, Alvarez worked as an attorney representing Comcast and even wrote a letter to the FCC on behalf of the company, opposing net neutrality rules. Comcast not only built up a strong relationship with members of the Commission, but the company also extensively lobbied the House Judiciary Committee – the body responsible for overseeing justice within the federal courts – donating campaign funds to 32 of its 39 members.

Once again, the problem revolves around money being a far too prevalent force in the American political process. The US Supreme Court famously declared money is free speech when the court ruled five-four in favour of striking down limits on campaign finance earlier this year. There is nothing good to be gained in scrapping net neutrality. Without it, we would never have seen the rise of digital blue chip companies such as Facebook, Google and a host of others. The net neutrality principle facilitates an environment in which competition is fierce, and opportunity fair. If we lose this central principle, we may never see the rise of new innovative startups such as the ones that exist now, and a bastion of free speech will crumble away.