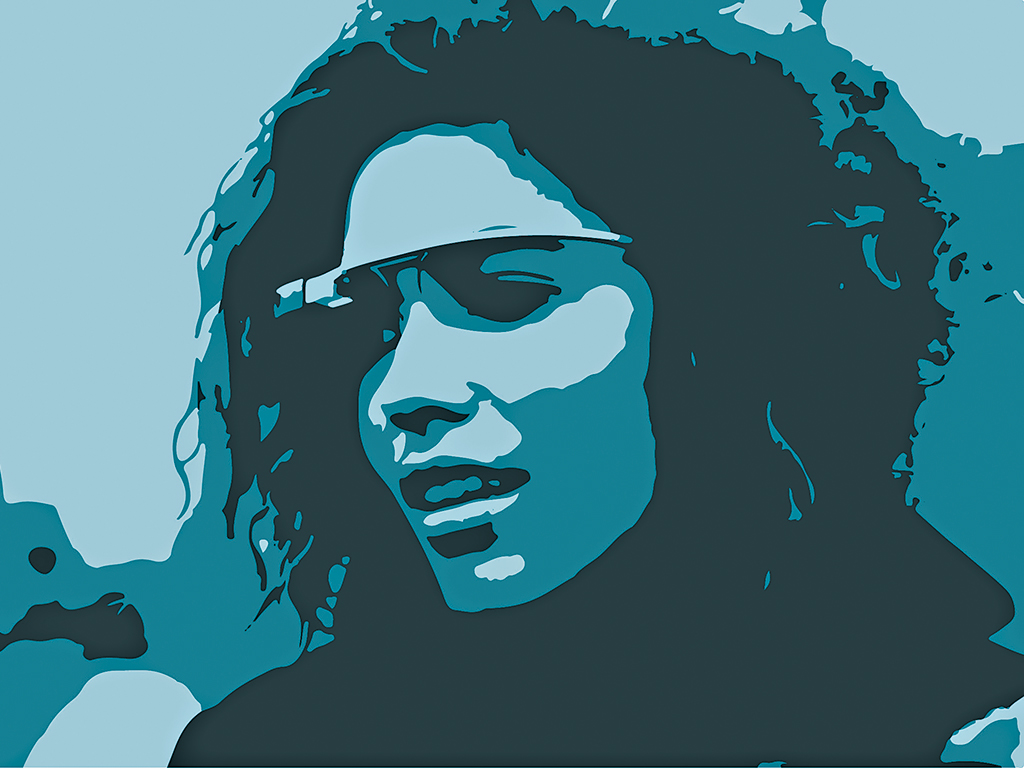 Google's failed venture into developing hi-tech glasses has encouraged others to take up the baton. Sony has already started receiving orders for its SmartEyeglass

For a while, the prospect of Google Glass had techno-geeks going stir-crazy, dribbling with excitement at the thought of Wi-Fi-connected spectacles able to display everything from the weather forecast to a text from mother dearest. The futuristic-looking headset, complete with 5MP camera, was the first properly publicised piece of wearable tech and it was big news.

Then the much-anticipated US launch finally arrived in 2013 and… it flopped. Hope wasn’t immediately surrendered: at the end of 2013, a report by BI Intelligence predicted the device would see sales top 20 million by 2018. But in January, the tech giant announced it was shelving the product, marking the end of the Google ‘Explorer’ programme.

Google claimed its Glass was intended as a prototype to test the waters and that it was now time for it to “graduate” beyond the Google[x] incubator labs. “We began the Glass Explorer Programme as a kind of ‘open beta’ to hear what people had to say”, the company said in a statement. It announced it would shift its focus to Glass at Work, a wearable designed for use in business that’s already in the early stages of development.

But Google seems to be trying to dress up the fact its hotly anticipated consumer product simply didn’t take off quite as expected – and that the tech giant isn’t quite so invincible after all.

Among those a little sceptical was Senior Computing Lecturer at the University of Central Lancashire, Nicky Danino. “It’s patently obvious that Google released this product before it should have”, she told The Telegraph. “In my opinion, Google should have kept this project under wraps for longer and waited to release when it was more reliable, and had other uses.”

All sorts of headaches
The problems associated with Google’s supposedly groundbreaking headset were several-fold. First, it was over-priced, costing a bomb for most ordinary consumers, at $1,500 in the US and £1,000 in the UK. Second, its apps were limited after a host of tech players, most notably Twitter, stopped developing applications for it. Third, it suffered a behind-the-scenes battering last year, with two Google Glass execs quitting, and key developer Babak Parviz departing for the heady lights of Amazon in July.

But the biggest concerns centred on the age-old problems of safety and privacy. Bars in San Francisco banned Google Glass following reported assaults on users, while UK cinemas blacklisted them over piracy fears just a week after they hit the shelves. Others feared the headset could be hacked, given it didn’t require a password, PIN or biometrics. Researchers from mobile security firm Lookout meanwhile claimed hackers could spy on the device’s web paths using malicious QR codes.

Those security risks could be even bigger in the professional sphere – the very place Google is now trying to go – at least according to Sean Newman, strategist at security firm Sourcefire. “There’s a huge question of what the security implications of connecting these kinds of devices to the corporate infrastructure will be”, he told SCMagazineUK.com. “For the IT team that is already defending their organisations… wearable technology is just another attack vector that needs addressing.”

Although it might be the end for Google Glass, sci-fi fans will be pleased to hear it’s not necessarily the end for smart glasses: Sony is already taking pre-orders for its SmartEyeglass. What it does mean is wearable developers need to sharpen up their strategies and identify a more appropriate cost, a more specific market, and a more comprehensive means of overcoming consumer concerns. Only then could wearables break into the mainstream and start to transform the way we live, work and engage.