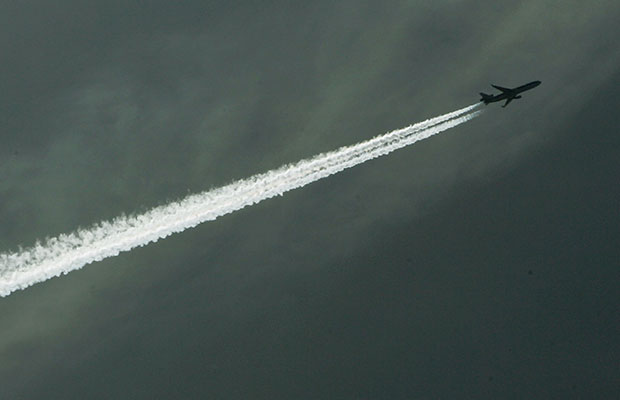 A global agreement capping the carbon emissions generated by the international aviation industry hopes to minimise the impact of commercial flights on the planet. The policy seeks to fill the gap left by the Paris climate agreement made at the COP21 forum last year.

Members of the International Civil Aviation Organisation – the United Nation’s regulator of the commercial aviation industry – reached the agreement at a meeting held in Montreal this week. The deal will see emissions capped at the levels reached in 2020, with any airline exceeding these levels forced to purchase carbon-offset credits. The compliance system will be voluntary for signatories in 2021, with a view to becoming mandatory by 2027.

Speaking to the BBC, UK Aviation Minister, Lord Ahmad, praised the deal: “This is an unprecedented deal, the first of its kind for any sector. International aviation is responsible for putting more carbon dioxide into the atmosphere every year than the whole of the UK, and yet until now, there has been no global consensus on how to address aviation emissions.”

Since international flights cross borders, they were omitted from last years’ Paris climate agreement. Many of the world’s biggest aviation markets have now agreed to the new deal – with India and Russia the only notable exclusions.

As reported by The Wall Street Journal, the deal has taken a long time to be negotiated. While the European Union and some larger airlines have been urging for a cap on emissions for some time, other developing countries and airlines have opposed the deal.

There is hope that the deal will encourage a similar agreement within the shipping industry, which was also exempted from the Paris deal.