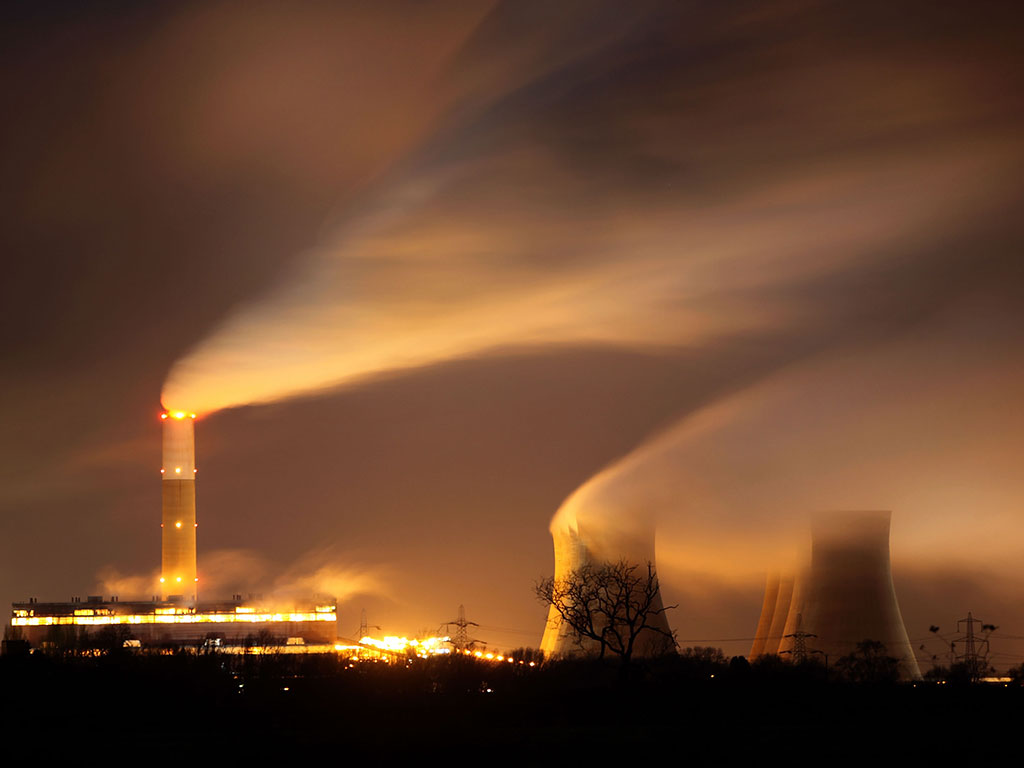 On October 4, the landmark Paris Agreement on climate change officially reached the necessary threshold to take force after the European Parliament voted overwhelmingly to ratify the treaty. In order to become operational, the deal required at least 55 countries representing 55 percent of the world’s emissions to confirm their commitment. With new pledges from the European Union, India, Canada and Nepal taking the treaty over this threshold – the Paris Agreement will now officially take effect from November 4.

The historic agreement, which marks the world’s first major global treaty on climate change, seeks to curb greenhouse gas emissions and limit the increase in global temperatures to “well below” 2°C. The world’s two largest emitters, the US and China, formally joined the Paris Agreement last month, demonstrating the importance of climate change to the global agenda. While the previous international climate change treaty, the Kyoto Protocol, took eight years to come into effect, the Paris Agreement has achieved ratification in just six months.

“Global momentum for the Paris Agreement to enter into force into 2016 has been remarkable”, the UN Secretary-General, Ban Ki-moon, said in a statement.

“What once seemed unthinkable is now unstoppable. I urge all governments and all sectors of society to implement the Paris Agreement in full and to take urgent action to reduce greenhouse-gas emission, strengthen climate resilience and support the most vulnerable in adapting to inevitable climate impacts.”

While the deal marks a significant step forward in the global fight against climate change, the treaty does not legally require countries to cut their emissions. Instead, it demands that the 195 signatories make their targets and emissions reports public, and encourages member nations to establish their own initiatives to curb carbon pollution. The European Commission has already made headway in setting climate change targets, bringing forward the legislative proposals to comply with the EU’s commitment to reducing emissions by 40 percent by 2030.

“Today is a historic day in the fight to protect our planet for future generations”, said President Barack Obama. “Today the world meets the moment, and if we follow through on the commitments that this Paris Agreement embodies, history may well judge it as a turning point for our planet.”

However, even if all signatories comply with the emissions recommendations of the Paris Agreement, scientists believe that the 2°C temperature limit will be breached. According to studies, global temperatures can be expected to rise by 3.5°C over the next century; with the guidelines set by the Paris Agreement likely to prove insufficient in reversing the adverse affects of climate change.