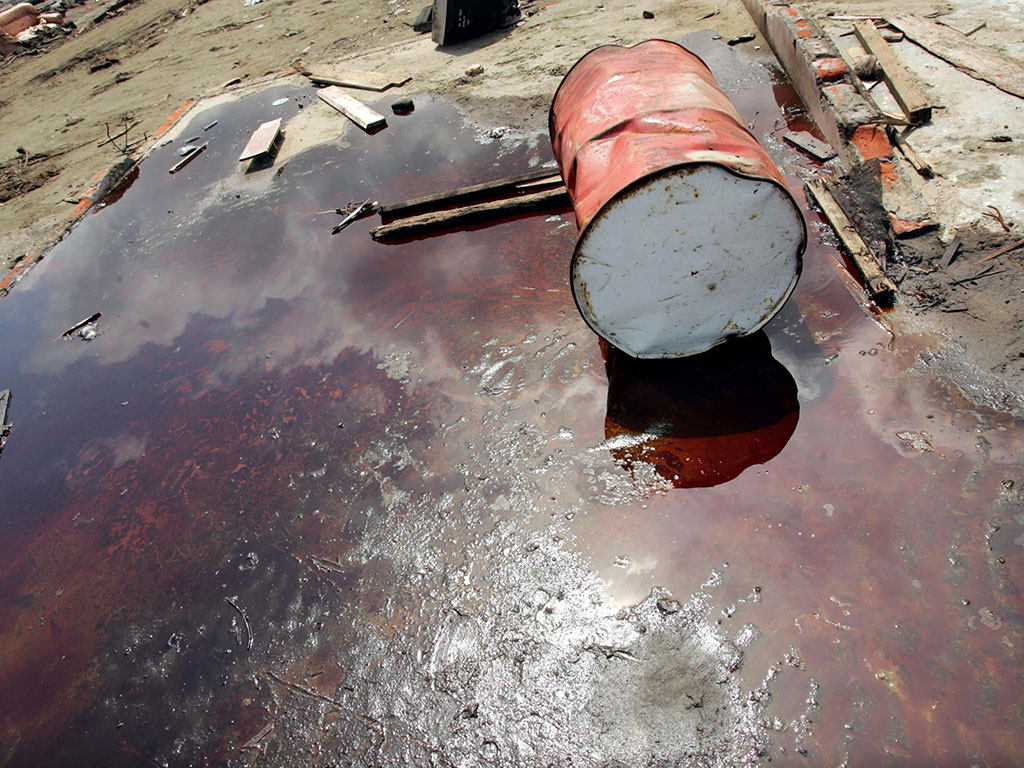 Despite a fall in global demand for oil, the International Energy Agency expects supply to keep up

According to the International Energy Agency’s latest report, the growth of global demand for oil has slowed faster than expected. The agency’s September Oil Market Report slashed its forecasts for global oil demand in 2016 and 2017 – largely due to changing conditions in the global economy.

Despite this falling demand, oil supply is not expected to fall

As the IEA noted, “recent pillars of demand growth China and India are wobbling”, while in general “economic worries in developing countries haven’t helped either”. However, slowing demand is not just the result of trouble in emerging markets. The report’s authors also expressed concerns over the strength of the US economy, noting that “momentum in the US has slowed dramatically”, while at the same time “unexpected gains in Europe have vanished”.

Yet despite this falling demand, supply is not expected to fall. It is anticipated that “supply will continue to outpace demand at least through the first half of next year”, with global inventories continuing to grow. Production is continuing to expand despite sustained soft prices and resulting investment cuts, albeit it a slower pace than in 2015. “As for the markets return to balance”, according to the IEA, “it looks like we may have to wait a while longer.”

With global demand weakening alongside global supply increasing, participants of September’s OPEC meeting in Algiers will be under increased pressure to reach a consensus on capping or cutting output– although the likelihood of any meaningful agreement still appears slim.