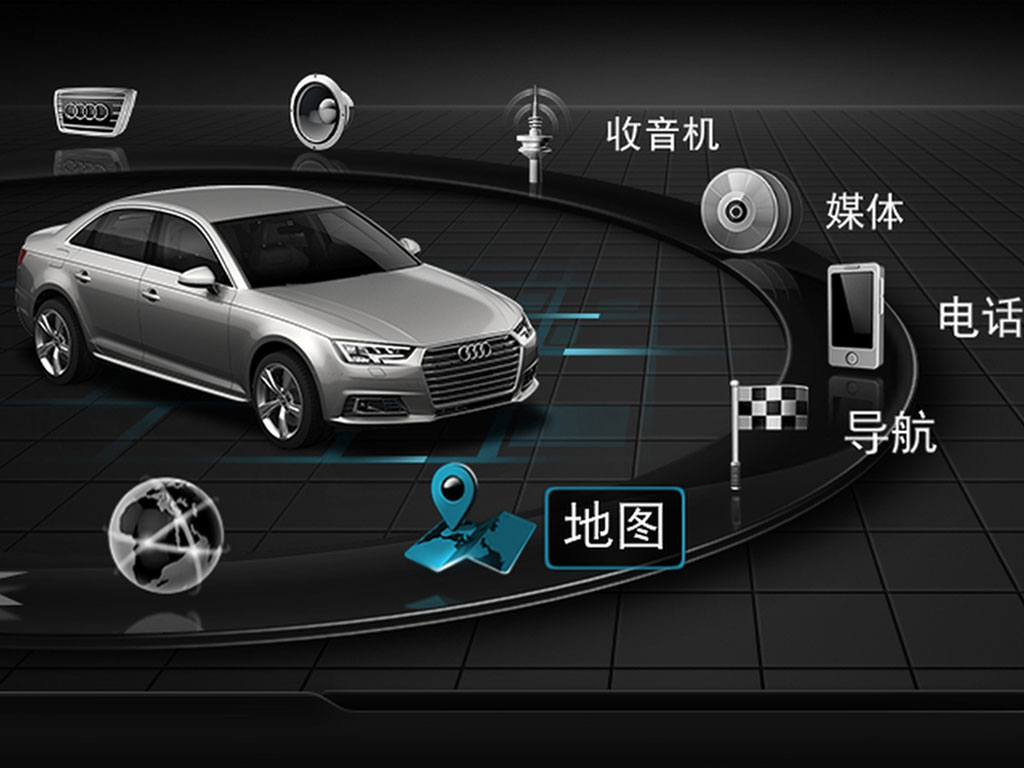 Audi is already the luxury car leader in China, but hopes its new partnerships will help keep it ahead of rivals BMW and Mercedes

On September 11, Volkswagen-owned luxury brand Audi announced it had signed agreements with three of China’s biggest tech companies, in order to further strengthen its “digital footprint” in the world’s largest car market. During its annual summit in Shanghai, Audi signed separate memorandums of understanding with Baidu, Alibaba and Tencent, confirming closer collaboration with the Chinese software specialists.

“China has become an important lead market for digital technologies. Baidu, Alibaba and Tencent are strong innovators. We are determined to work with them on features for the connected car of the future”, said Joachim Wedler, President of Audi China.

The agreements will allow Audi to expand on its previous collaborative ventures with China’s leading technology companies. The German carmaker already works with Alibaba to integrate real-time traffic data technology into its vehicles and produce high-resolution 3D maps.

While a closer partnership with Alibaba will build on these pre-existing projects, Audi’s newly formed working relationships with Baidu and Tencent will focus on new ways to incorporate smartphone apps into its premium cars.

Starting in 2017, Baidu’s in-car software app CarLife will be introduced into Audi’s Chinese vehicles, allowing drivers to access Baidu’s popular apps from a touchscreen located on their car’s dashboard.

Meanwhile, Audi will be working with Tencent to integrate the latter’s phenomenally popular messaging app WeChat into the former’s vehicles. Boasting over one billion registered accounts and 806 million monthly active users, the instant messaging service is Asia’s most popular communications app. As WeChat expands its services and becomes near essential to daily life in China, users are increasingly demanding hands-free access to the platform, even while driving.

By incorporating digital technologies into its latest models, Audi seeks to reaffirm its dominant position in China’s premium car market. While the German carmaker is the largest luxury car brand in China, selling approximately 492, 000 vehicles last year, its major rivals, BMW and Mercedes have recently been making gains in the market. According to the Financial Times, from January to July of this year, sales of Mercedes and BMW climbed 32 percent and 8.5 percent respectively, while Audi sales only saw an increase of 6.5 percent.

As rival luxury brands begin to make headway in China, investment in key future technologies could prove vital to Audi. By successfully integrating popular apps and pioneering Wi-Fi connected technology in its cars, the German giant may just continue to outshine its competitors in Asia.