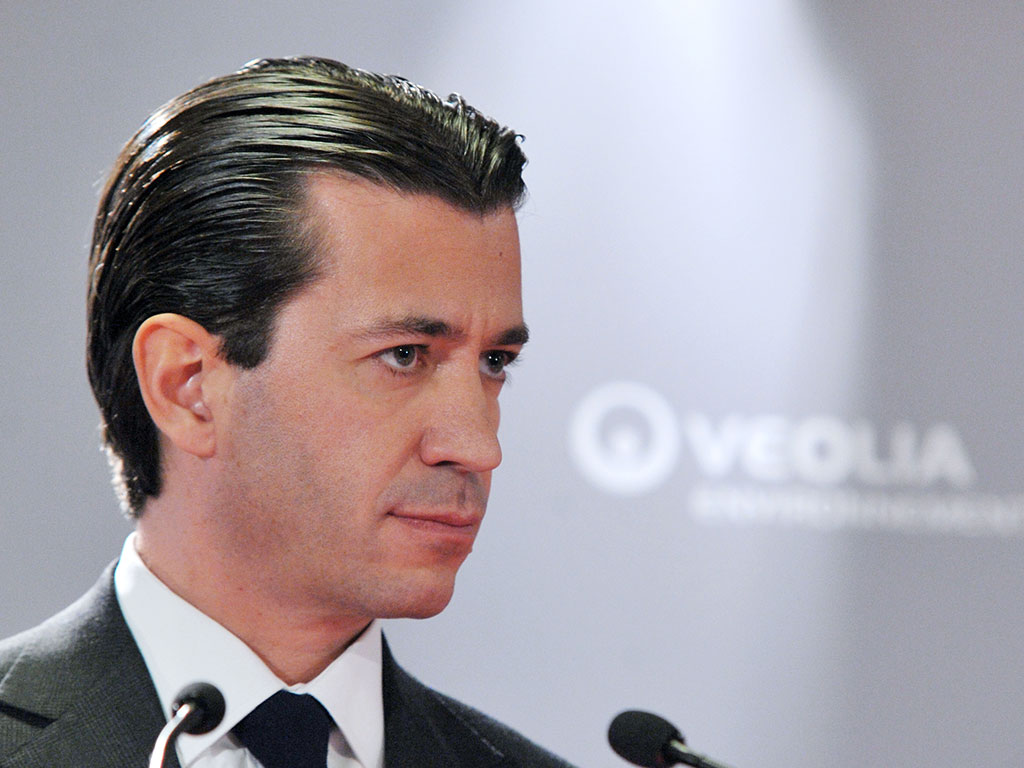 Thomas Piquemal has resigned as CFO of French energy giant EDF, saying the cost of the Hinkley Point nuclear power plant project could cause the company problems further down the line

Thomas Piquemal, the Chief Financial Officer of energy giant EDF, has resigned over the company’s plans to build a new nuclear power plant in the UK. As reported by Bloomberg, Piquemal has quit due to his concerns that investing in the UK’s first nuclear plant in decades could strain EDF’s financial situation and lead to trouble down the line.

It is estimated the construction of the Hinkley Point nuclear power plant will cost EDF, which is 85 percent owned by the French government, $25.8bn. The project was announced in 2013, but EDF has repeatedly postponed the final investment decision.

There has also been a great deal of opposition to the plant on environmental and technical grounds: the EPR technology proposed for the site has run into considerable problems in Finland, where the first reactor of its type is 10 years behind schedule and has already cost €5bn more than was originally budgeted.

According to the BBC, EDF’s shares have dropped 8.2 percent following the announcement of Piquemal’s resignation. Xavier Girre, the current head of the group’s finances in France, has been “provisionally” selected to replace Piquemal’s worldwide role.

With electricity prices in Europe plunging, EDF is experiencing a reduced cash flow, meaning such heavy investments could place too much pressure on the company’s balance sheet. The plans also coincide with upcoming maintenance on 58 reactors in France (needed to improve their life expectancy), which could cost up to €55bn.

Nonetheless, abandoning the venture could damage EDF’s international image in the limited and competitive market of nuclear plant construction. This, in turn, could set back the company’s potential projects elsewhere.

EDF is expected to finalise funding plans for the Hinkley Point project sometime in April. Should construction go ahead, it is estimated the nuclear plant will be capable of producing seven percent of the UK’s electricity by 2025. The plans indicate a new direction for Britain’s energy strategy, with nuclear power playing an increasingly important role in the country’s energy mix.

Amber Rudd, the UK’s Energy and Climate Change Secretary, said last November that the government had plans in place for not just one nuclear power station, but a whole new fleet, including one in Moorside in Cumbria and one in Wylfa on Anglesey. Other opportunities, such as Small Modular Reactors, are also being explored in the search for low carbon energy that is cost effective.

Whether EDF chooses to go ahead with its contentious investment in Hinkley Point is still uncertain. What is clear, however, is that the UK is in the process of energy diversification, with a resource advocates believe is clean and comes at a low cost. Although opponents argue the investment needed to build nuclear plants offsets the price it takes to generate electricity – while the dangers spillages pose to the environment are huge – it would seem that little can block the UK’s path.