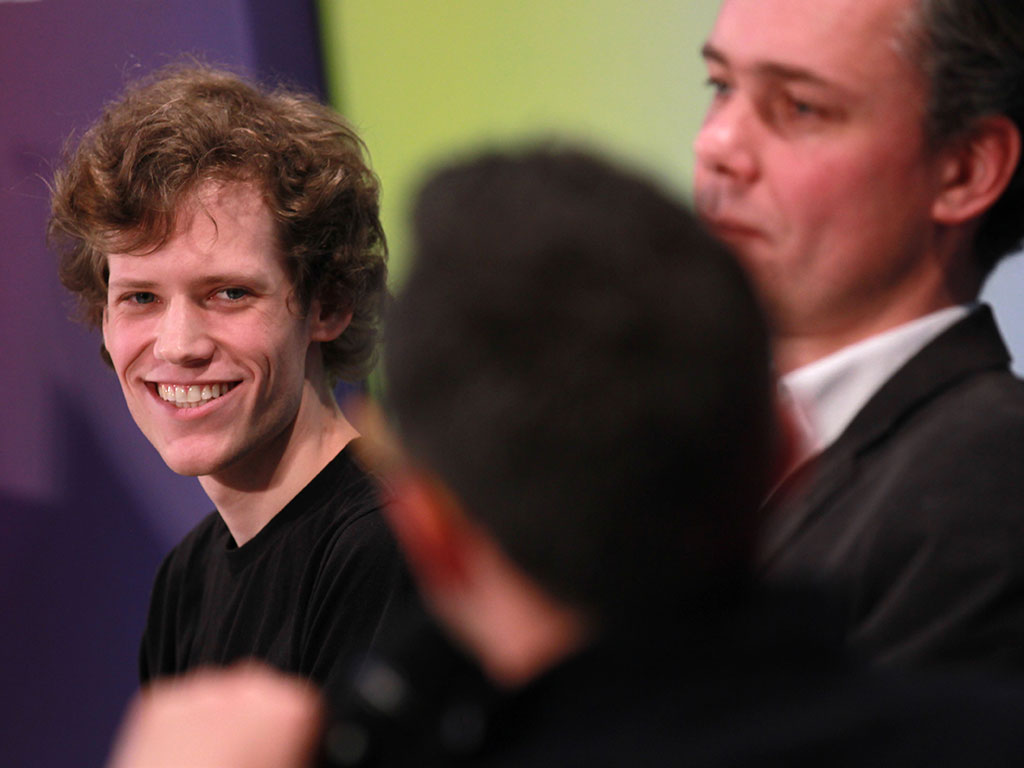 Chris Poole, founder emeritus of the notorious image-sharing forum 4Chan, alerted the world to the news he has “joined Google” in a Tumblr post. The move, which is likely to stir up controversy, was confirmed by Bradley Horowitz, Google’s VP of Streams, Photos and Sharing and architect of Google+. The choice of Horowitz to make the announcement fuelled speculation Poole has been brought on board to help the internet giant make a proper break into social media.

“I can’t wait to contribute my own experience from a dozen years of building online communities, and to begin the next chapter of my career at such an incredible company”, said Poole in his blog post. “When meeting with current and former Googlers, I continually find myself drawn to their intelligence, passion and enthusiasm – as well as a universal desire to share it with others.”

Google could probably do without the headlines that have followed Poole and 4chan over the years. The forum was among the first places where private pictures of celebrities were leaked in 2014, following Apple’s iCloud breach, and is today best known for its associations with offensive and sometimes illegal activities. The platform has also shown itself to be something of a breeding ground for hacktivism, and has been home to groups such as Anonymous in the past.

However, Poole, who was last year dubbed the “Mark Zuckerberg of the online underground” by Rolling Stone, last year sold 4chan after his other start-ups ran out of money and has already been at Google for a week. The consensus is he will spend much of his time working on Google+, which has struggled since launch and was last year redesigned to resemble something closer to Reddit or Pinterest.