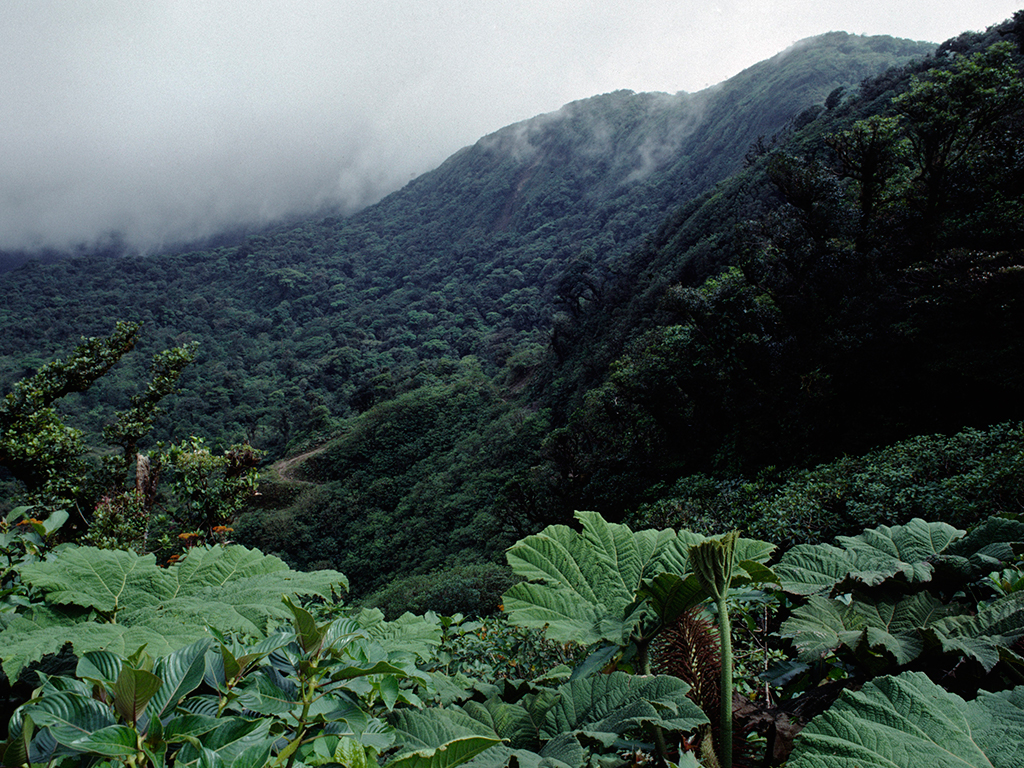 For over 75 consecutive days, Costa Rica sustained its electricity by means of natural sources. Hydroelectricity as well as wind and geothermal power were just two of the sources that supplied the country

Costa Rica is setting a high bar for environmental awareness, not only for the region, but also for the globe. As multiple countries struggle with their ever-growing carbon footprint, this central American country is making considerable reductions to its pollution output.

Recently the state-run Costa Rican Electricity Institute (ICE) released a statement announcing that since the beginning of the year, the nation has relied solely on environmentally-friendly energy. As a result of heavy rainfall, Costa Rica has not needed to use fossil fuels to fulfil its electricity needs.

As a result of heavy rainfall, Costa Rica has not needed to use
fossil fuels

Hydroelectricity has been generated by the country’s four reservoirs, Arenal, Cachi, La Angostura and Pirrís, which have all surpassed the ICE’s estimates for this quarter. Other renewable sources have also been used to achieve this feat, such as wind, biomass, solar and geothermal power, although not to the same degree.

According to the Green Energy Leaders report published by WWF, “In the Latin American region, [Costa Rica] is the cleanest country in terms of a range of factors: energy consumption per unit of GDP; carbon intensity in energy conversion processes; impacts over air and water pollution related to energy production; and amount of emissions for electricity produced.”

Costa Rica has been making strides in the field of renewable energy, with this milestone being the latest in a string of achievements for reducing its carbon impact. In 2014, 80 percent of the nation’s electricity requirements were produced by hydropower, while plans for a $958m geothermal energy plant were also unveiled. Enhancing geothermal energy is an important step in Costa Rica’s plan to use 100 percent renewable energy by 2021, as droughts could hinder this objective. As such, it seems this small Latin American nation is on target to reach its enviable task.